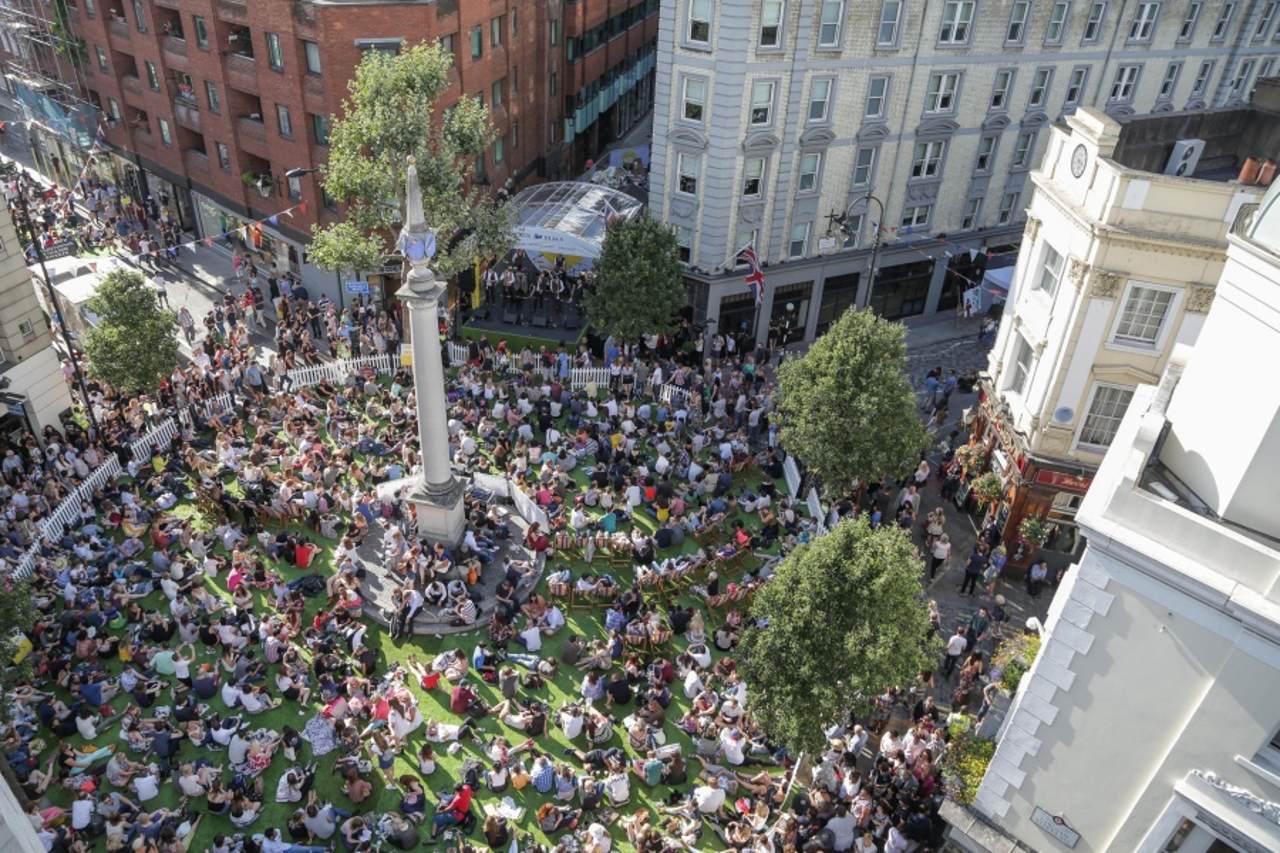 For one day only, each of the seven interconnecting streets around Covent Garden and Soho in London will be traffic free with the iconic pop-up lawn around the dial where visitors can relax and enjoy the open-air stage. There will be alfresco dining, promotions and discounts and free activities throughout the streets.

Soundtrack will take place in the London district of Seven Dials, nestled between Covent Garden and Soho.

Make sure you also check out our selection of London articles here.

Other highlights will include a Hawksmoor Seven Dials x Evan Williams pop-up cocktail bar, eco-friendly and biodegradable glitter face jewels from Gypsy Shrine, flash-mob performances from cult-hit festival choir Some Voices, a silent disco, music tombola with chances to win prizes and much more to be announced.