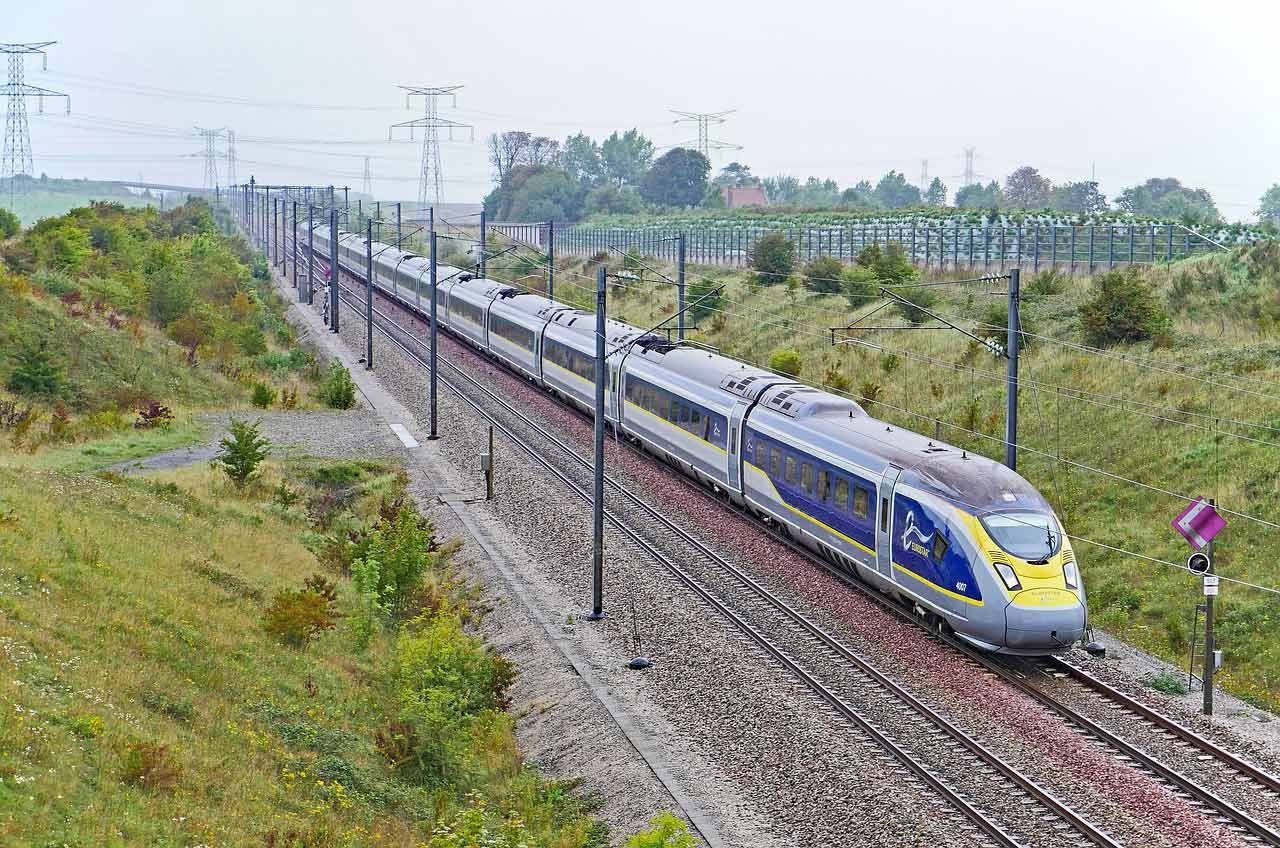 The cross channel high-speed rail firm Eurostar is launching its London to Amsterdam journey on April 30 which means travellers no longer have to change in Brussels.The entire journey will take just over four hours.

That’s at least a half an hour off from the current journey that takes between four hours 30 minutes and five hours, with one change at Brussels-Midi/Zuid station.

Passengers will be able to travel directly between London and Amsterdam by Eurostar in both directions – with return fares starting at £70. The service will also stop at Rotterdam, with direct travel from Rotterdam to London available from 18 May.

There will be two Amsterdam-London services per weekday, and one per day on weekends. The services are:

The train operator is planning to increase the schedule to four Amsterdam-London services each day.

Tickets for direct travel from both Amsterdam and Rotterdam to London will be available to buy from Tuesday 11 February.

The launch of the new London to Amsterdam service not only creates a fast link with the Netherlands but passengers on the London to Brussels segment of the route will also benefit from shorter journey times by hefty 17 minutes reduced from two hours five minutes to one hour 48 minutes. That’s a record.

One wonders if this is going to challenge the airlines on the same route. Currently, a flight from London to Amsterdam takes an hour which does not take into account travel to the departure airport and travel from the destination airport into the city. Wi-fi on most Eurostar trains is freely available and there is no baggage weight allowance as long as you are able to carry it.

With fares starting at around £70 return at their cheapest, flying to Amsterdam is still cheaper than taking the Eurostar and you can find flight tickets starting at just £47 return online for flights in May 2020. Though for many who worry about their carbon footprint convenient train travel may well be preferable.

Eurostar launched a route from London to both Amsterdam and Rotterdam two years ago (2018), but the direct journey only ran one way. The return journey meant changing at Brussels.

Our services from the UK to the Netherlands have proved very popular with over half a million travellers since launch.

“Our fully direct service marks an exciting advance for high-speed rail and provides consumers with a comfortable, environmentally friendly alternative to the airlines on one of Europe’s busiest leisure and business routes.

The new direct route between the UK and the Netherlands, will run from Amsterdam Centraal to London St Pancras.

Thoughtful gifts for the ones you love