Princess Cruises announce the launch of Majestic Princess in 2017 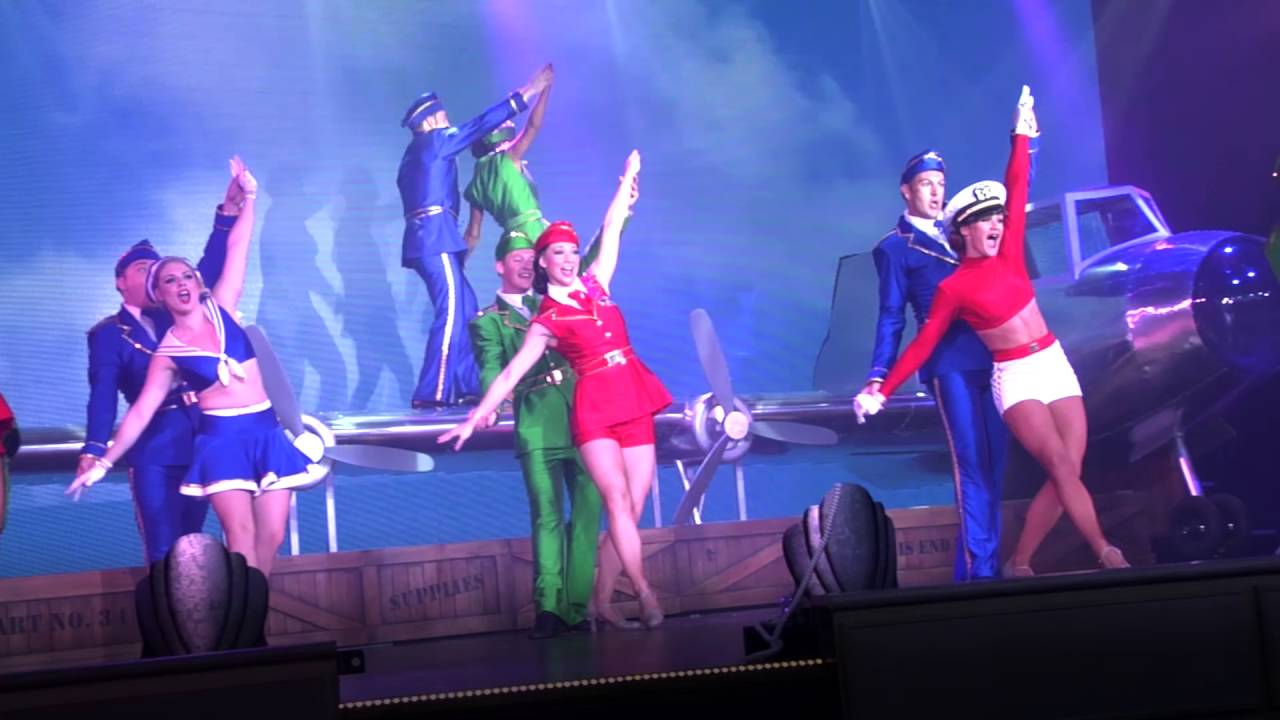 Princess Cruises has announced the launch of a brand new ship for her 18-strong fleet.

In less than a year the 3,560-guest Majestic Princess will be ready for her inaugural voyage in April 2017 taking her place alongside sister ships Regal Princess and Royal Princess. 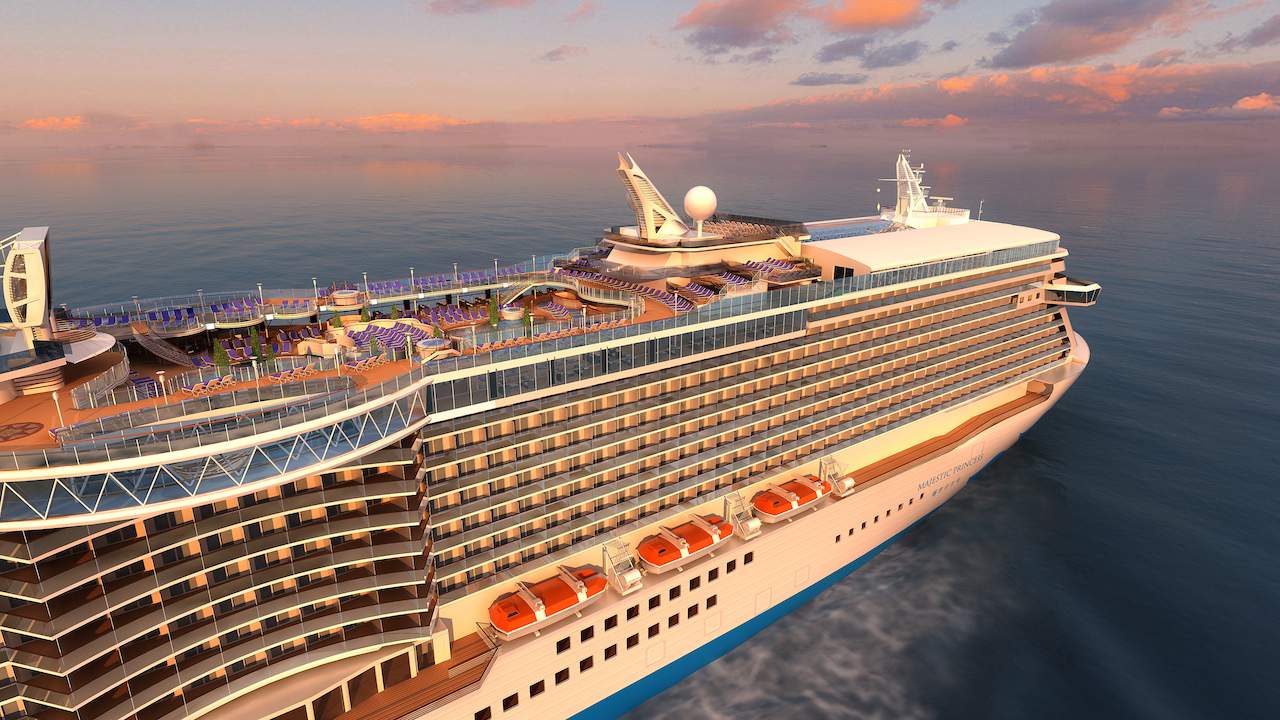 She features the distinctive features that define Princess Cruises such as the Piazza atrium, the central focal point of the ship; the unique over-the-ocean SeaWalk – a glass-floor walkway extending 8 metres beyond the edge of the ship; the Princess Live! TV studio; and the special Chef’s Table Lumiere, a private dining experience that surrounds guests in a curtain of light. 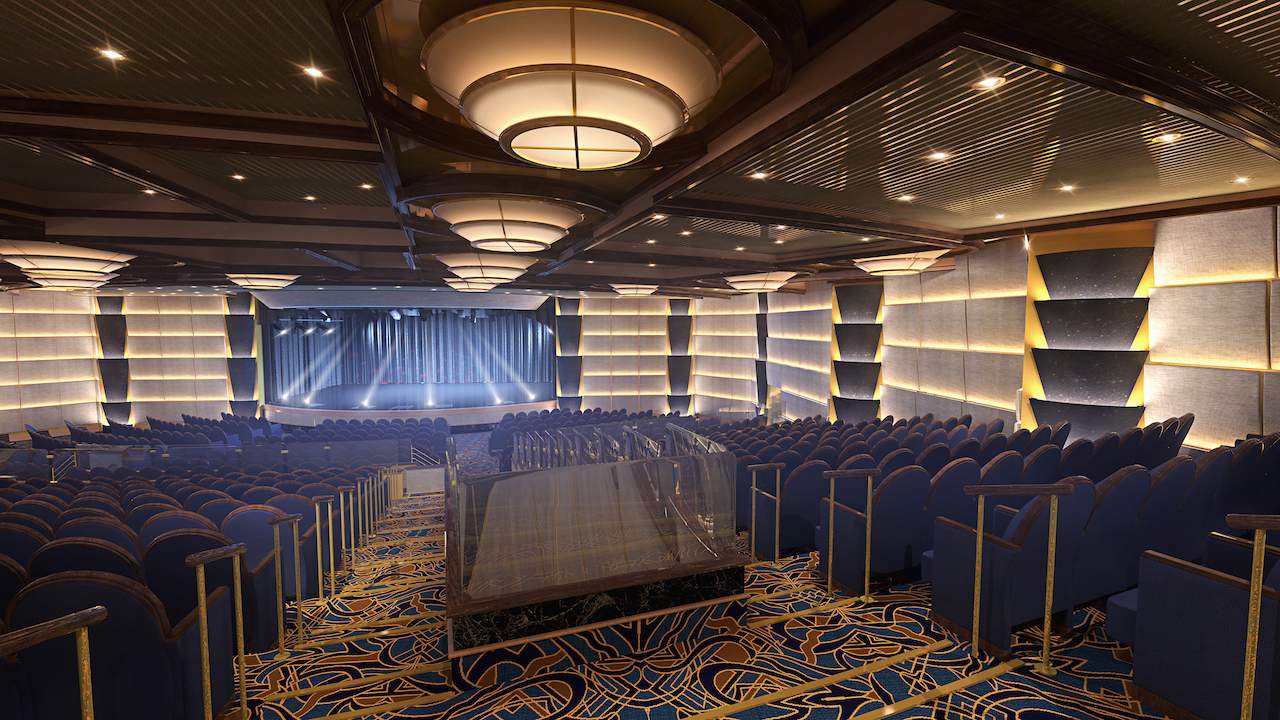 The other is La Mer, located in the Piazza, offering casual French home-style dining with a modern twist. Similar to a Parisian bistro, the menu includes traditional escargots casseroles, braised ox tongue and mushroom ragout, along with baguettes, tartines, tourtes and French patisseries.

There will also be a myriad of dining options including The World Fresh Marketplace with a diverse range of food stations offering guests cuisine from around the world, including Mediterranean dishes, an Italian pasta specialty counter, and a new ‘east meets west’ street food specialty counter. The Bakery inside the World Fresh Marketplace will serve Western, European and Asian pastries. 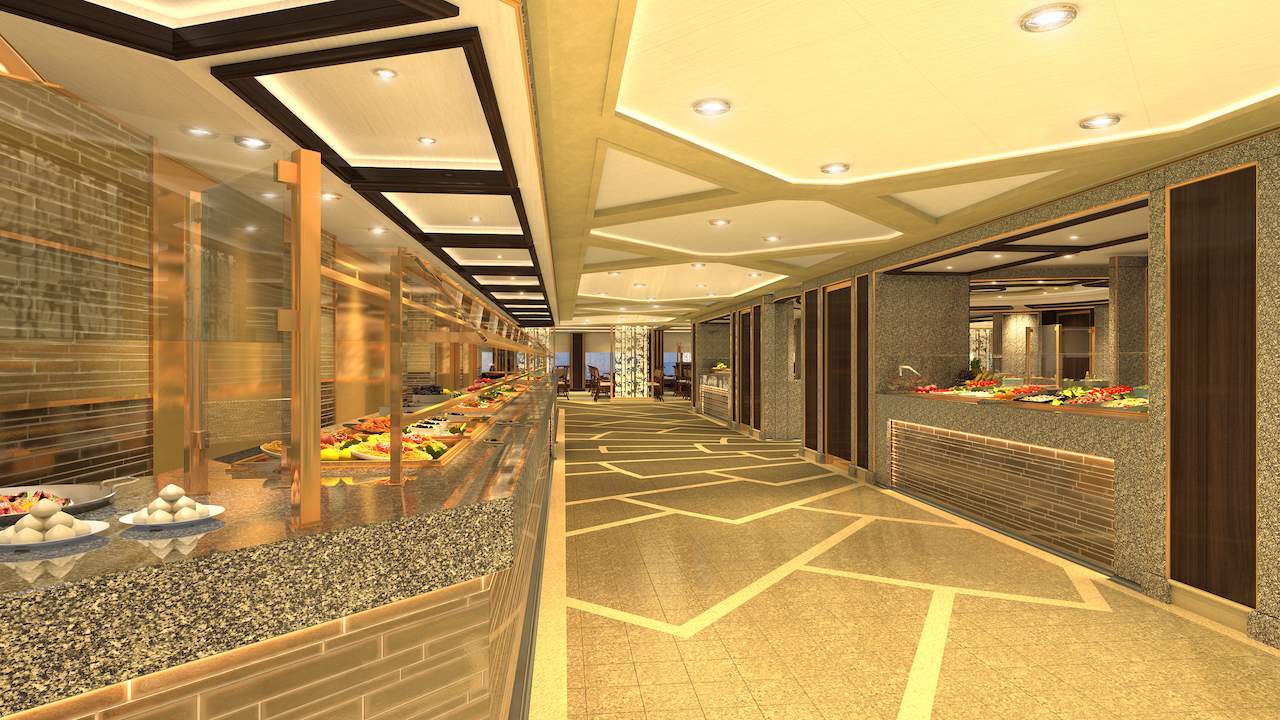 As Majestic Princess has been designed with the Chinese market in mind, she will also have private Karaoke rooms – a popular pasttime in the Orient and rapidly catching on elsewhere. These modern rooms are fitted with sofas, large TV screens and a mini-bar.

Shopping will be a highlight too with nearly 1,100 square metres of luxury boutiques which include designer brand shops from Cartier, Bvlgari and Chopard, leather goods from Burberry and Gucci, and designer watches by high-end brands including Montblanc and Rado. 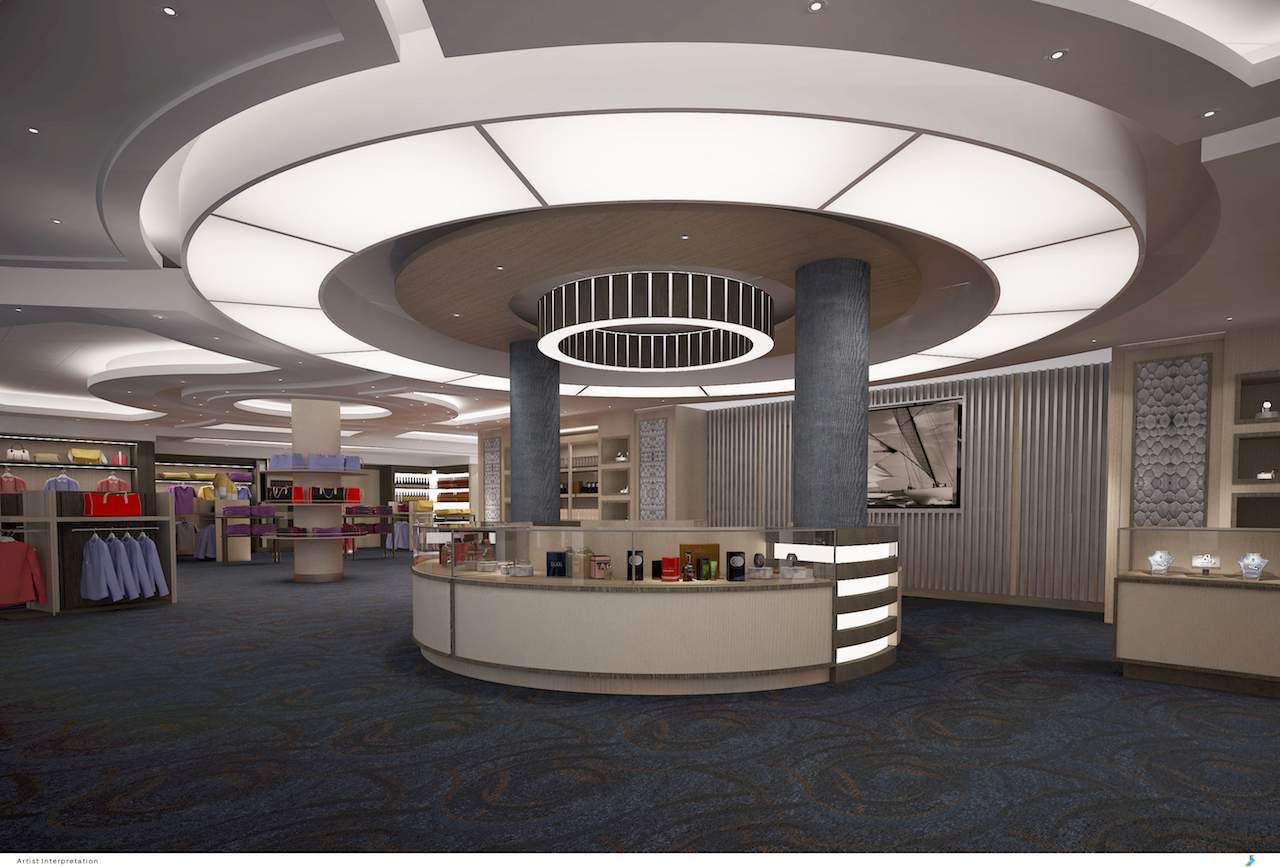 Her maiden voyage will be a five-day Adriatic Sea cruise roundtrip from Rome with stops in Kotor and Corfu. A repositioning voyage will depart from Barcelona on Sunday May 14, 2017, to the ship’s permanent homeport in Shanghai, where Majestic Princess will carry guests to a variety of destinations in Japan and Korea. UK guests will have a unique chance to experience the ship on 7, 14, 21 and 28-day cruises departing from Rome, Barcelona or Athens.

Over the past 50 years, we have developed a mastery of global travel delivering a truly international cruise holiday experience to our guests. With the debut of Majestic Princess, first in Europe and then in China we invite guests to indulge in a world-class experience that allows them to completely relax, unwind and ultimately ‘come back new’. 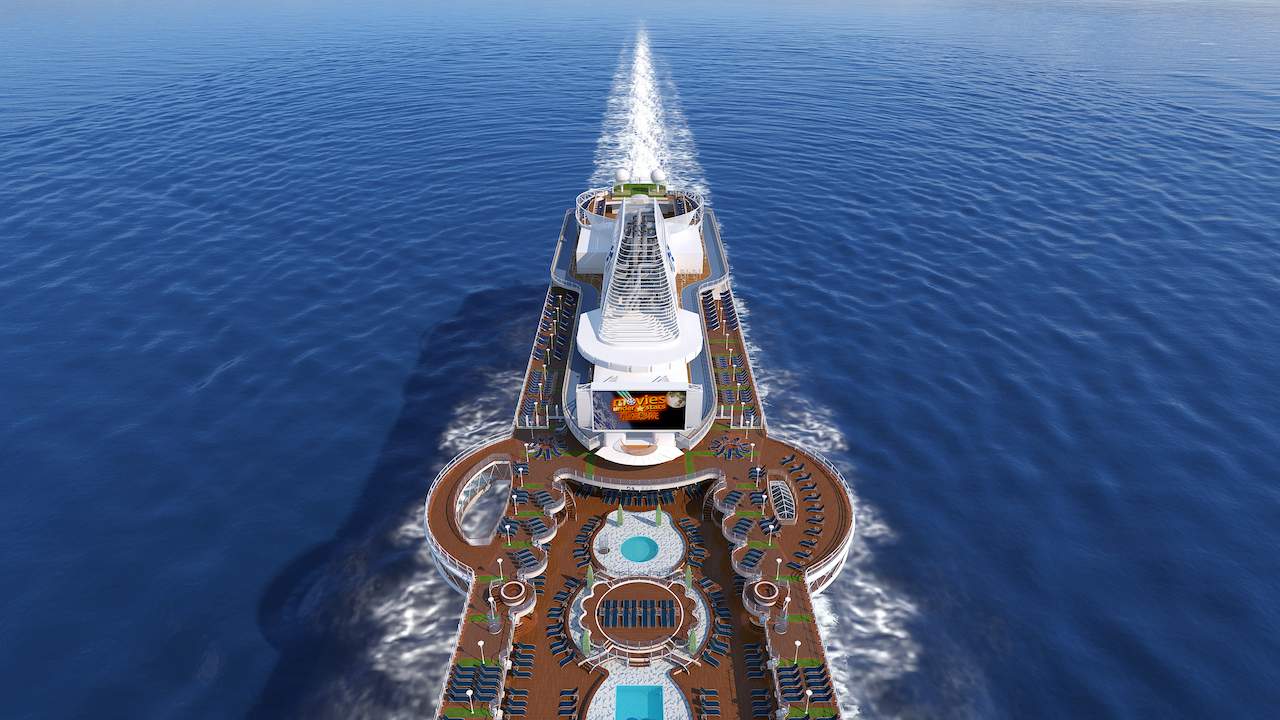 Disclaimer: this news item has been written in partnership with Princess Cruises