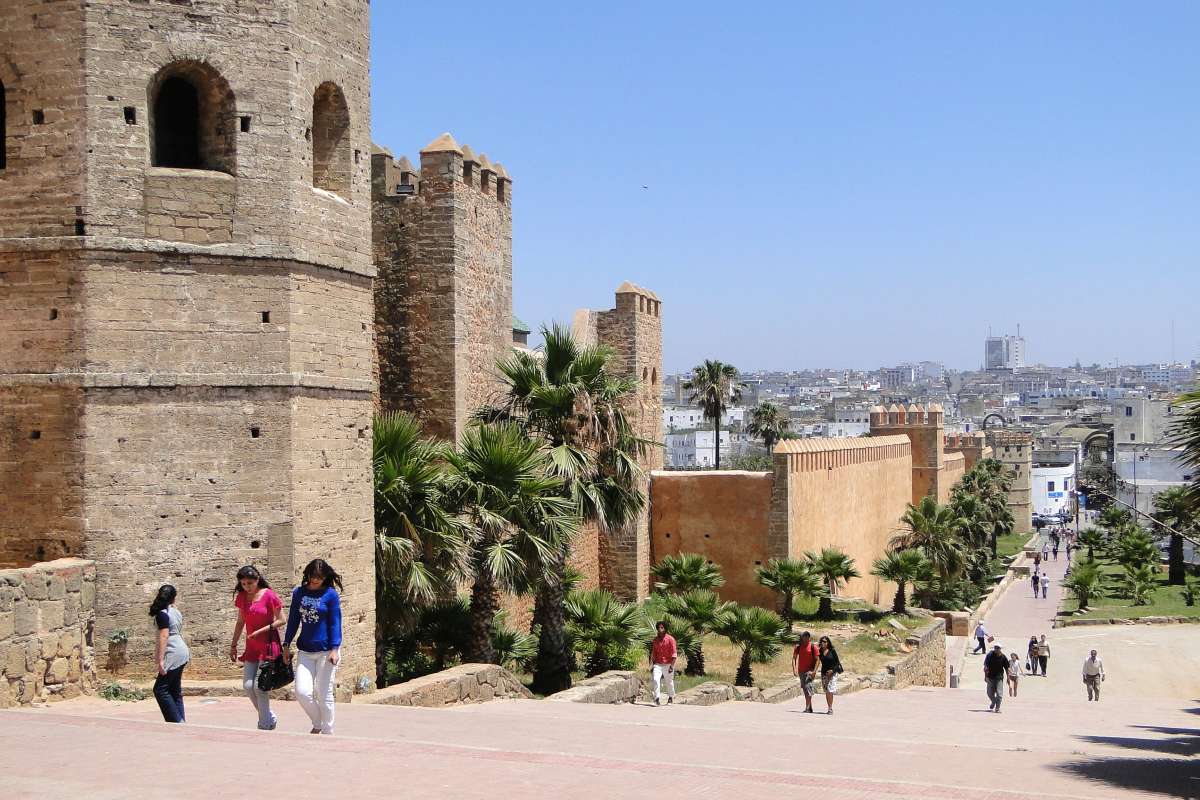 Air passengers flying out of Morocco will have to pay a levy that will be added on their air fare from April 1st next year.

The country, famous for its sunshine, sandy beaches, desert camps and riad hotels, is already a popular holiday destination among the Brits, French and Germans looking for value-for-money holidays, but as yet, does not enjoy such a high profile everywhere in the world.

Tourism Minister Lahcen Haddad said the levy is needed to promote the country as a holiday destination in places like Brazil, West africa, The Gulf, China and Eastern Europe.

The levy is expected to raise €90 million. Half the proceeds will be used by the Moroccan national tourise office to promote tourism and the rest will fund social development projects.

The North African country received 10 million visitors last year, with the tourism business generating more than €5.4 billion in revenues, representing eight per cent of GDP and employing some 500,000 people.

8 Reasons To Encourage You To Travel