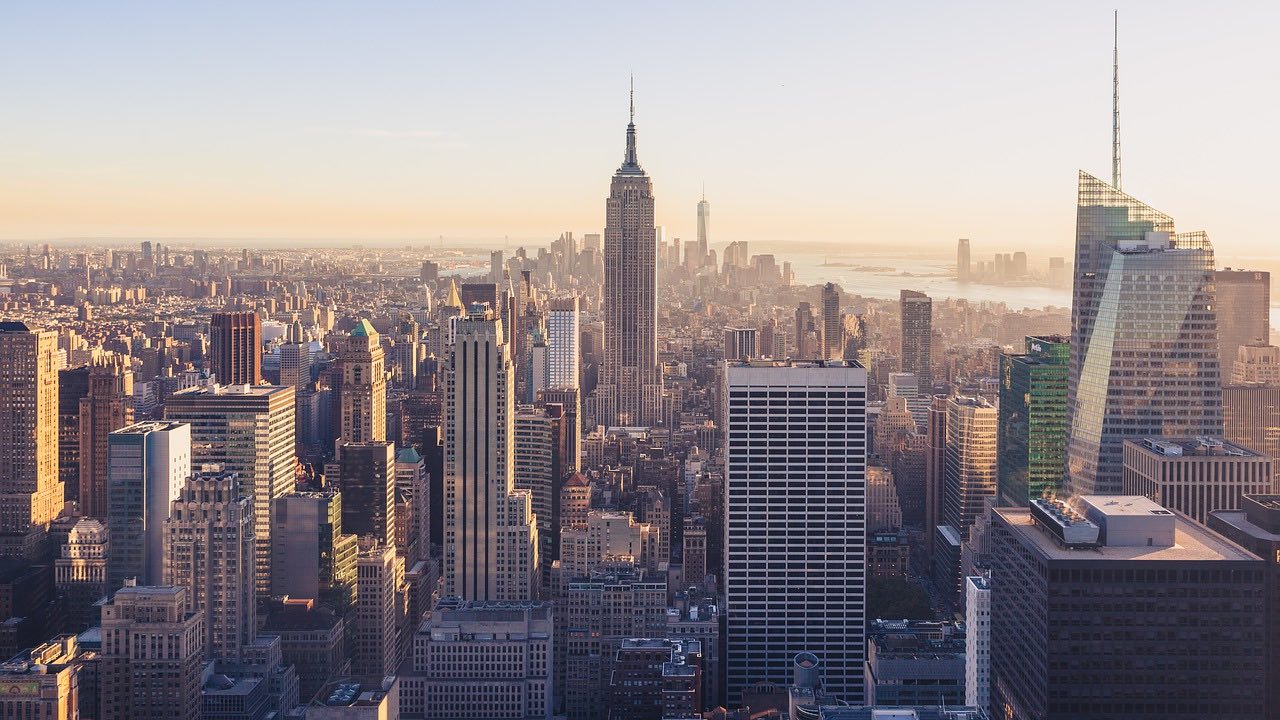 New York’s quarantine list, which had most recently restricted travel from 41 US destinations, has been put aside in favour of testing.

According to a new policy outlined by Governor. Andrew Cuomo, from November 4, you are required to get tested within three days of travelling into the city.

Once landed in New York there will be a three-day isolation period. On the fourth day a second Covid-19 test has to be carried out. If the test is negative then you are free to continue.

Any not wishing to take the test will have to quarantine for 14 days.

The new rules apply to all travellers including residents returning from their holiday or business trips.

“New York is the third-lowest positivity rate in the nation and New Yorkers should be very proud of what they’re doing, However, travel has become an issue, the rest of the states pose a threat. We’re going to a new plan given the changing facts, and the experts suggest we shift to a testing policy.”

Essentials workers are exempt as are residents of Connecticut, Pennsylvania and New Jersey home to many commuters to New York City.

Anyone leaving the state for less than 24 hours won’t need to get tested before their return to New York but they must get a test on day four after arriving back.

All travellers must still fill out the Traveler Health Form to assist with contact tracing efforts.

“We bent the curve of this virus by following the data and the science, and we are continuing that approach with these new guidelines.”

Just a few months ago New York grappled with one of the world’s deadliest outbreaks of COVID-19. The city now has one of the lowest rates of positive tests of any state in the country.

Q&A: Can I get travel insurance to cover me for ski and Covid if I travel against FCO advice?

How Does the Second Wave Lockdown Affect Travellers?