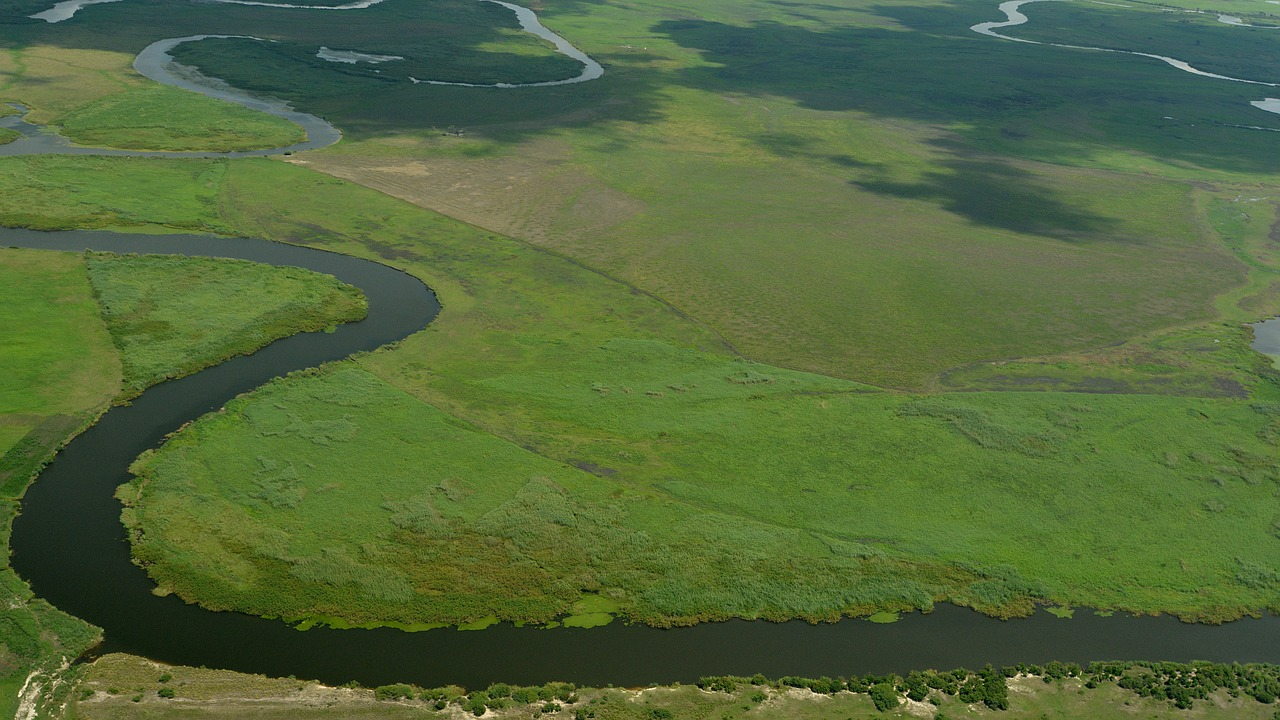 Botswana’s Okavango Delta is probably the world’s largest inland delta and certainly one of the wettest, wildest and most inaccessible places left on the planet. Its awesome size and seasonal metamorphosis from a segment of Kalahari desert – the largest stretch of sand in the world – to oasis that supports the diversity of wildlife is enough to make anyone feel small.

It all begins with a most extraordinary river which starts its journey in the Angola highlands and meanders 10000 miles until it reaches northern Botswana. The waters may be heading for the sea but it never actually reaches the Indian Ocean.

Instead, it fans out through papyrus swamps and palm groves which effectively filters the water leaving it crystal-clear before it makes its way down old hippo trails and filling the lagoons and creates Africa’s biggest oasis that floods the plains with 11 cubic metres of water. The magic of nature is that this happens in the dry season – July and August – offering an amazing lifesource for wildlife. As a result, it’s also one of the most natural opportunities for untouched game-spotting left.

It’s at this time the plants and animals such as elephants and hippos, big cats, buffaloes and all the other herbivores thrive in this unique climatic process and it’s here you will find some of the world’s most endangered species of large mammal, such as the cheetah, white rhinoceros, black rhinoceros, African wild dog and lion. 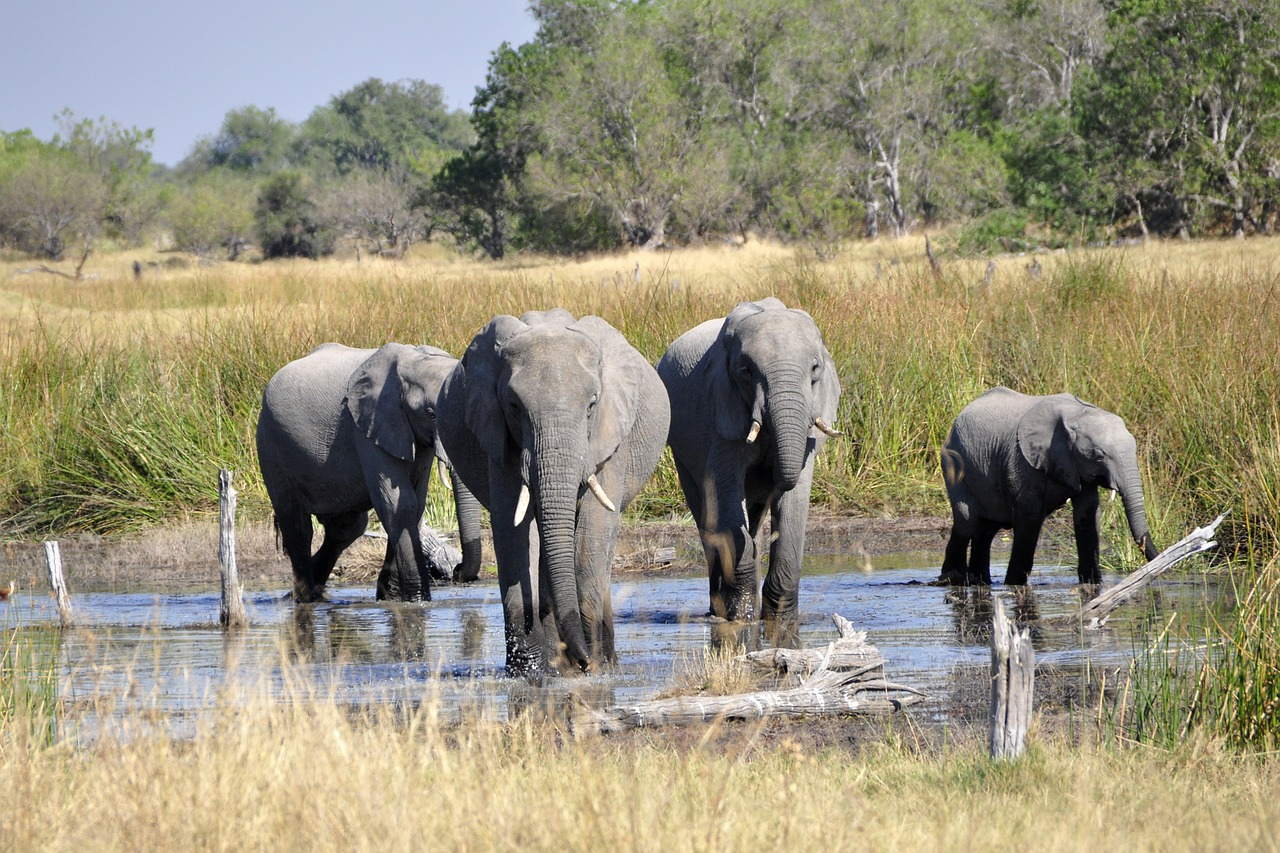 The area called the Panhandle was in the spotlight when Prince Harry sailed the narrow stretch between Shakawe toward Maun on board the Kubu Queen, a double-decker houseboat. But there are other way to see it. For instance, by helicopter and boat, but the best experience is had by exploring on a mokoro – a traditional canoe. The mokoro is made from the 100-year-old sausage tree and it’s a chance to sit back while a gondolier guides the mokoro through the reeds and waterlillies where frogs, bee-eaters, kingfishers and dragonflies gather.

From August to October the region is perfect for fishing. At this time shoals of barbel and tiger fish populate the river making this a sensational place to enjoy the sport.

If ever there was a fine example of how nature’s delicate yet awesome equilibrium supports the cycle of life, this is it.