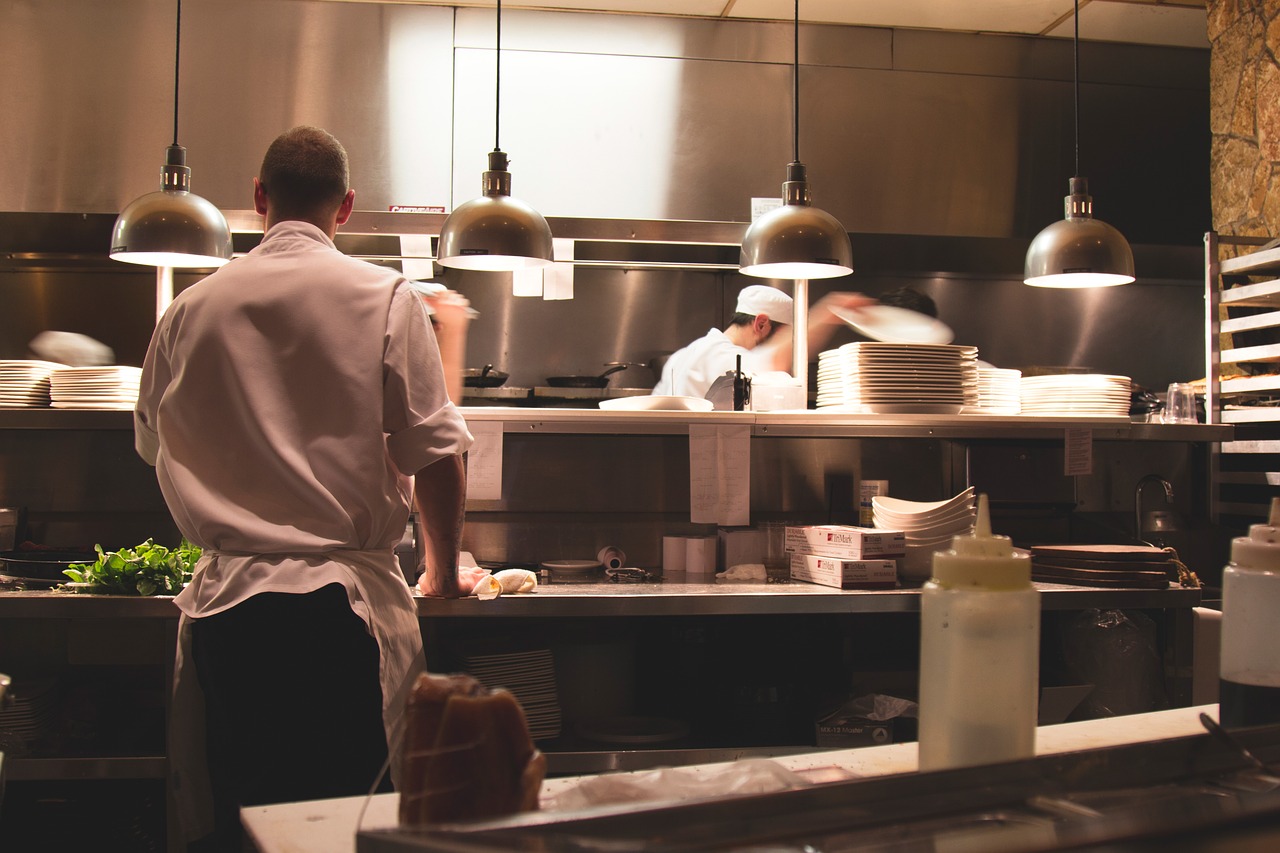 Birmingham, the UK’s second city is famed for its fusion of cultures, people and art so it’s no surprise that the choice of cuisine on offer in the city reflects this. Gaining quite the foodie reputation with an increasing number of Michelin stars, it was recently named number 19 in the New York Times’ Must-see Destinations, largely down to its food credentials.

Located in arguably the best building in the city, this steakhouse not only serves up a great T-Bone but sitting 25 floors high also boasts a fantastic 360 degree view! Smart, sleek, and decidedly simple, the restaurant and bar oozes class with a sprinkling of who’s who of dining with most people lucky enough to find the odd celeb spot.

The friendly welcome and premium level of service provided by the host and waiters hint that you are in for a good meal and you won’t be disappointed. Simply put, the food is delicious! Without being overly complicated the mains are led by the restaurants namesake, a selection of succulent beef steak options; however diners will find familiarity in most of the items with gourmet pies, fish and chips and Belly Pork dishes also in abundance.

The deserts are created with a modern twist on traditional favourites such as the Sherry Trifle Wally Ladd, Bread and Butter Pudding and Sticky Toffee Pudding.

Nestled in Birmingham’s trendy Mailbox entertainment hub, the menu takes on some of the finest dishes from Thailand, Malaysia and China.

In a moody and mysterious setting the restaurant, located canal side, is thriving throughout the week which is always a sign of a good restaurant. Flavours of the orient are definitely order of the day with an enhanced focus on Malayan dishes.

In appearance the food is vibrant and garnished beautifully and the aroma is infectious and food envy takes over as you see and smell some of the dishes being whisked past you. Starters comprise crispy duck pancakes, Thai Mussels and Salt and Chilli Squid while diners are spoilt for choice with the mains ranging from Red Snapper Flambé to a delicious Massaman Curry.

The restaurant also offers a number of set menus during the day and evening for groups and individuals.

This family ran restaurant is a new addition to Birmingham’s many Indian offerings showing a prime example of the demand for a good curry in the city.

The Punjabi menu features a range of dishes from the North Indian region with a distinct style. We found the high quality food to be fresh and flavoursome, but more importantly, to feature authentic recipes with a contemporary twist thanks to the culinary skills of the trained chefs. Traditionally for Punjabi restaurants, the vegetarian menu is extensive and features almost as many options as the meat dishes providing a wide range of vegetarian options for those that are often provided with a lack lustre minimal selection.

While featuring many Indian favourites, it’s worth trying some of the restaurant’s signature dishes such as the street food starters followed by mains consisting of Keema Mattar, tender lamb in a rich ginger, cumin and garlic gravy, or the Methi Chicken, an aromatic and spicy combination of chicken with specialist fenugreek leaves. Leave room for the deserts too, the Kulfi Faluda is one not to miss.

Loves is a high end restaurant ran by husband and wife team Steve and Claire Love. With a good measure of experience between them – Steve a sure hand in the kitchen and Claire a measured and calm presence front of house – the Loves have created a fine-dining venue of considerable class.

The setting is surprisingly idyllic given the urban location, with the sleek, minimalist décor creating a contemporary atmosphere for the refined cooking. Produce is king here, with high quality local ingredients starring alongside top-notch stuff from further afield.

In true fine-dining fashion there’s a tasting menu, plus a good-value lunch and early evening menu alongside the fixed-price carte; there’s also an inspired vegetarian menu which can entice with the likes of Parmesan risotto with wild mushrooms, kaffir lime and lemongrass sauce.

Steve’s cooking displays considerable technical ability and each dish makes a strong visual impact. His appearance on BBC One’s Saturday Kitchen earlier this year is testament to Steve’s reputation as one of the UK’s top chefs.

A first-course wood pigeon – slow-cooked breast and braised leg (perfectly tender) – is partnered with pink praline brittle and sour blackberries, the plate finished with a swipe of chocolate. Everything, including the bread, amuse-bouche and pre-dessert, show precision when it comes to balancing flavours and textures.

BEST OF THE REST…

Soul Food Project was formed in 2010 by Matthew Beck and Carl Finn. The idea was based around the pop up restaurant revolution where chefs and cooks with great ideas/concepts were taking over the most bizarre spaces and hosting one off restaurant projects – you’ll currently find SFP’s ‘Cajun Kitchen’ at The Victoria pub.

Tips and advice on travelling with children