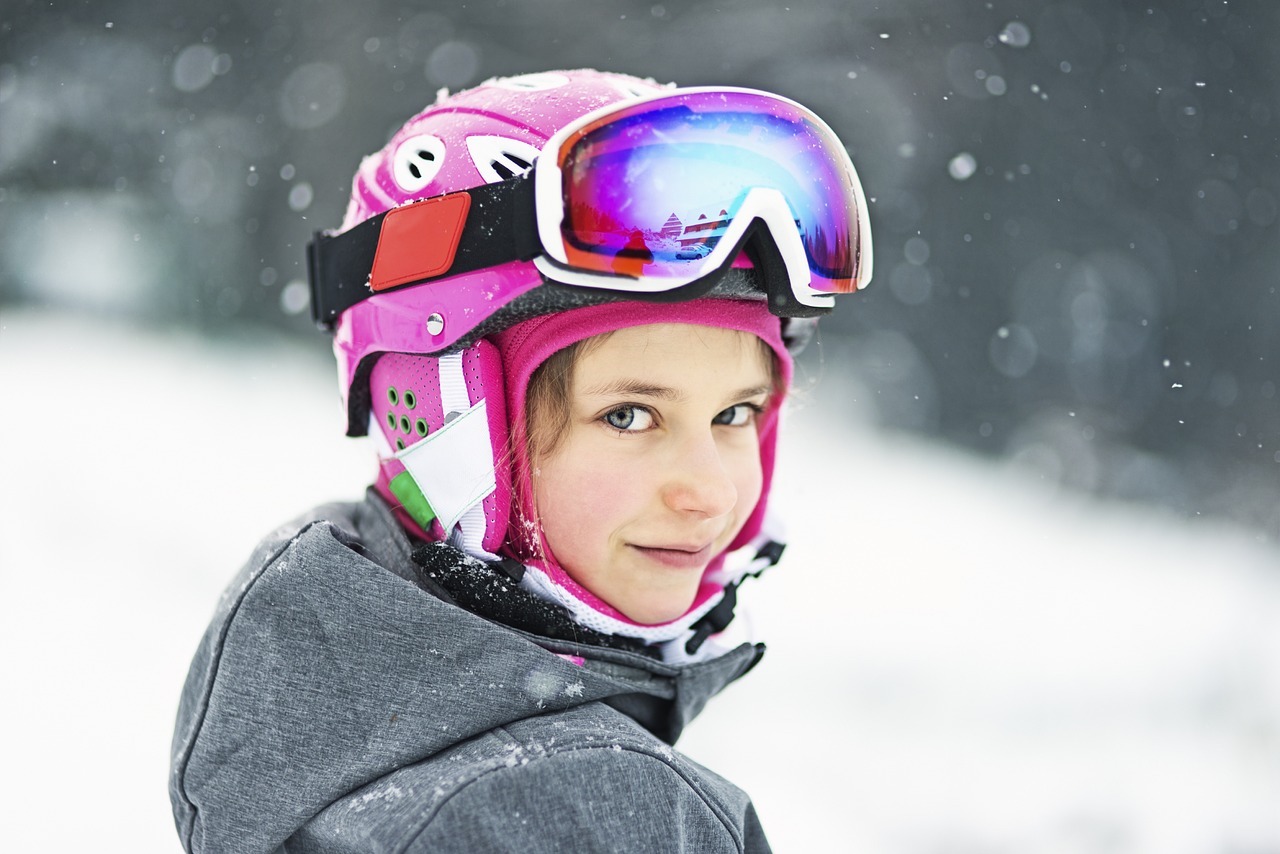 Cash-conscious skiers can look forward to spending less on their next ski trip than they did last season as prices are dropping at ski resorts across Europe.

According to the annual Post Office Travel Money Ski Resort Report the biggest fall of 13 per cent is at Morzine in the French Alps while the smallest drop of half a per cent is seen at Ruka in Finland. Overall Slovenia is the cheapest resort.

The report also reveals that Italy challenges Eastern Europe with four resorts in the best value top 10 list and a widening price gap is growing between Canadian and US ski resorts.

Produced in partnership with Crystal Ski Holidays, this year’s report has found that prices are down in three-quarters of the 22 European resorts surveyed. 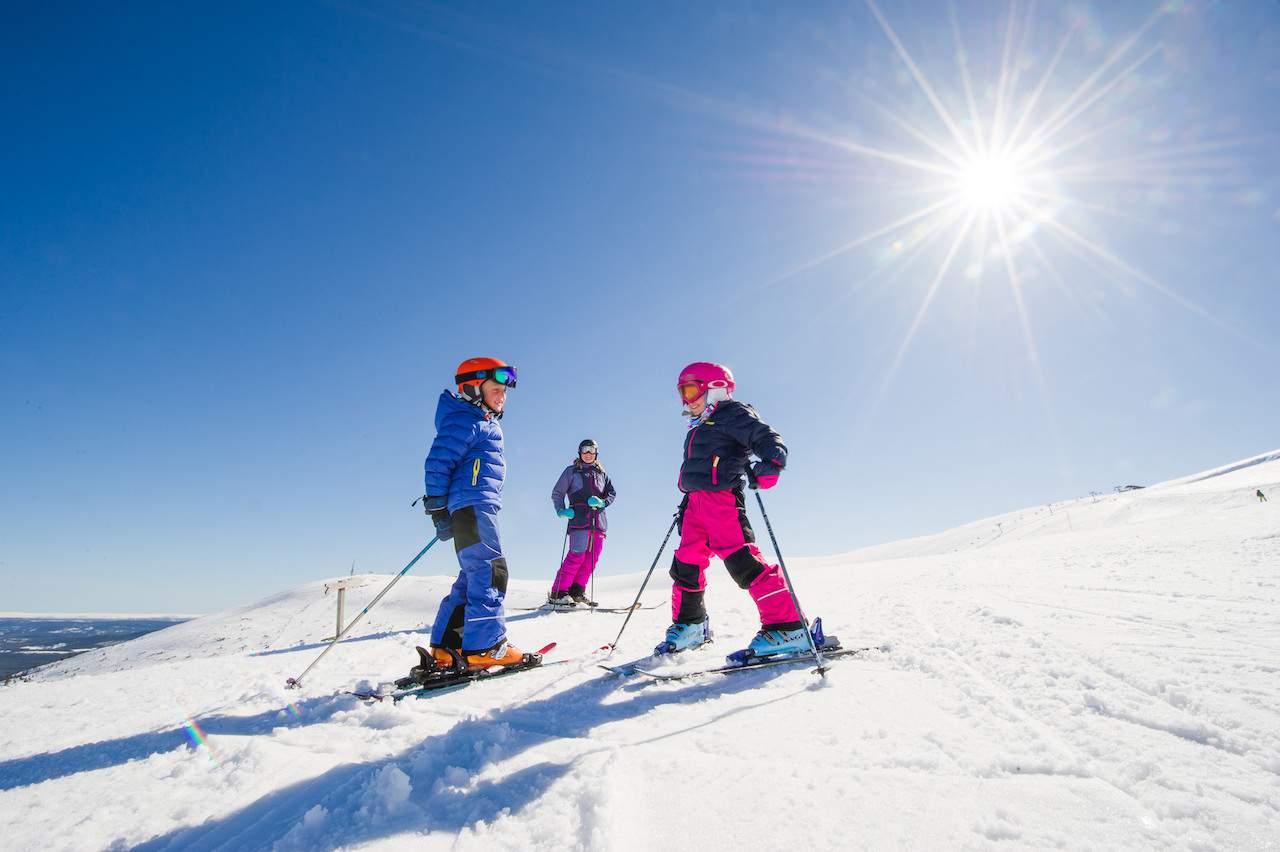 One of the resorts where prices have plunged since last winter is Slovenia’s Kranjska Gora, which emerges as cheapest for the first time. While prices for ski equipment, lift passes, ski school, meals and drinks have dropped six per cent to £325, the low cost of ski tuition – under half that in nine other resorts – was the key factor enabling the Slovenian resort to power past Bulgaria’s Bansko (£352), a six time winner in the annual report.

Bansko was pushed into third place by runner-up Bardonecchia (£347), a new inclusion in the cost comparison of resorts rated among the most popular with UK skiers.  Not only is this the highest position ever achieved by an Italian resort, but three others – Sestriere (£410, 5th), Cervinia (£443, 7th) and La Thuile (£454, 10th) feature in the best value top 10 as well.  This signals a strong challenge to Eastern Europe from one of the ‘Big Four’ ski countries (Austria, France, Italy and Switzerland).

Swiss resorts are the most expensive in Europe

UK skiers choosing Zermatt (£839) can expect to pay over twice as much.  But, although Swiss resorts – also including Wengen (£712) and Saas Fee (£688) – were again the most expensive in Europe, Crystal researchers found price falls of five-six per cent.

With increasing pressure on the pocket, resort costs will be a key factor in determining where to ski this year.  Prices are down in most resorts but the best savings to be struck are where the improved exchange rate combines with falling local prices.

This makes Kranjska Gora a great bet for a bargain ski break – but there’s a great choice of low cost Italian resorts and price falls in France are greater than in other destinations.  The clear message is to do your homework before booking this year’s ski trip.

The biggest price fall has been in fourth-placed Morzine, the only French resort of five surveyed to make it into the top 10.  At £400, prices have plummeted 13 per cent since last season.  Overall, France is the ski destination to register the biggest drop in costs: Les Deux Alpes (£462) down 11 per cent, Serre Chevalier (£470) down 9.3 per cent and Val d’Isère (£606) down 7.6 per cent.

By contrast, the report reveals that UK skiers visiting some popular Austrian resorts face increased costs.  The biggest rise is in Ellmau – up 4.5 per cent to £432, pushing the Tyrolean resort down to sixth place from fifth a year ago.  There have also been small rises of 3.2 per cent in Kaprun (£588) and 2.7 per cent in Kitzbühel (£647). Set against this, skiers can expect to pay marginally less (1 per cent) in both Mayrhofen (£499) and St Anton (£676).

US ski resorts more expensive than their Canadian competitors

In North America the price gap has widened between Canadian and US ski resorts. Even though sterling has risen against the US dollar in recent weeks and is around five per cent stronger year-on-year, increases in local prices made the US ski resorts surveyed more expensive than their Canadian competitors.

It is great news that prices faced by skiers will be lower than last year in so many resorts. France and Italy are already in hot demand this season and we expect this to strengthen when savvy skiers check out prices and find they can pay less if they pick resorts like Morzine or Sestriere, where both prices and snow are likely to be falling.