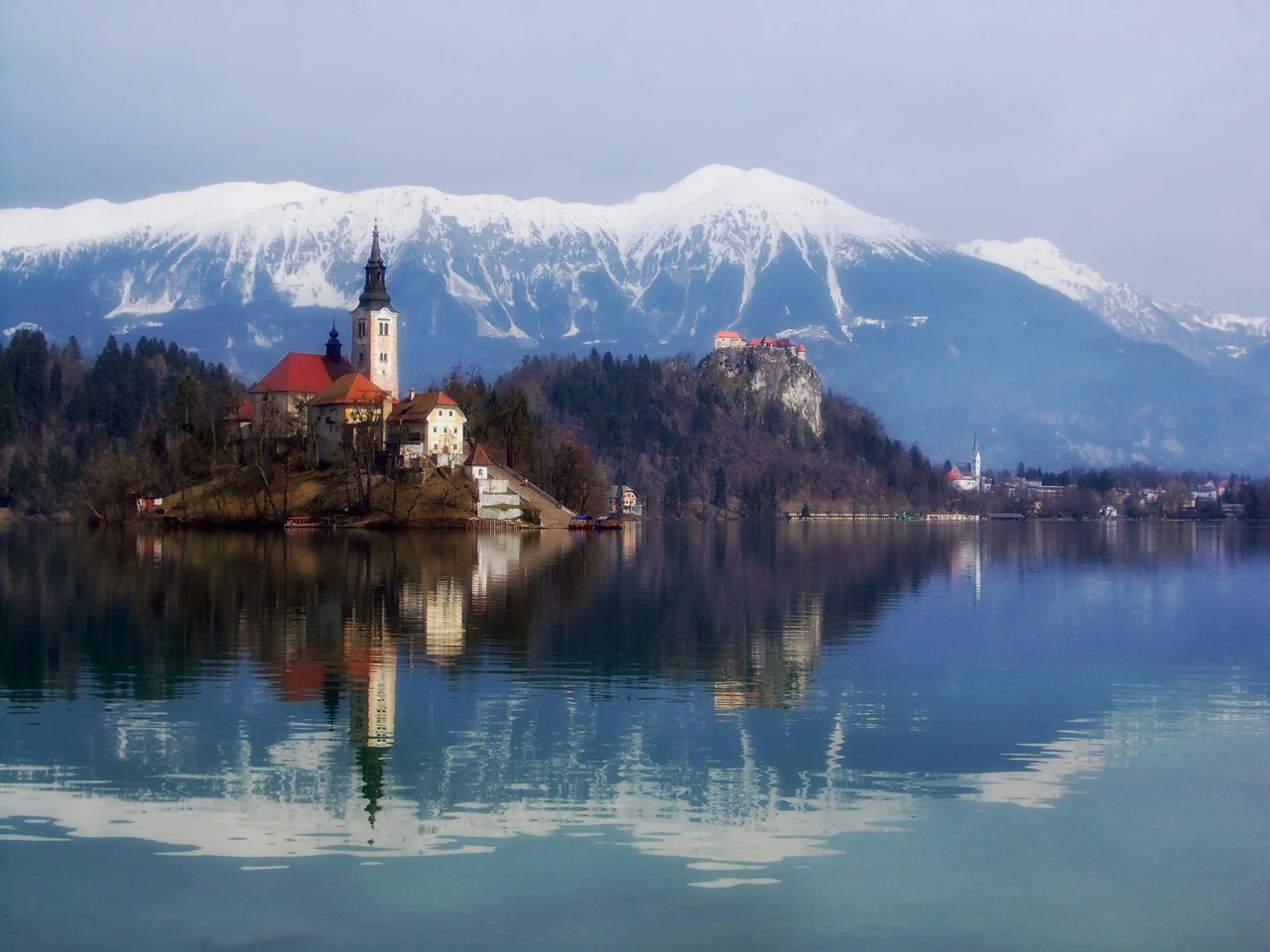 The tiny country of Slovenia, a mountainous country of just two million people, is the first European country to declare an end to the coronavirus epidemic in the country.

The Slovenian government said on Friday that the COVID-19 spread is under control and there is no longer a need for extraordinary health measures.

People now arriving in Slovenia from other EU states will no longer be obliged to go into quarantine for at least seven days, as had been the case from early April.

However, those arriving from non-EU states will still have to undergo a quarantine of at least 14 days, except for some exemptions including diplomats and people transporting cargo. Any foreign citizens who show signs of infection will still not be allowed to enter the country.

Bars and restaurants alongside small hotels with up to 30 rooms will also be allowed to open from the start of next week.

The first coronavirus case in Slovenia was recorded on March 4 in a returnee from neighbouring Italy. The nationwide epidemic was proclaimed on March 12. By May 13, there were 1,467 confirmed cases and 103 deaths in Slovenia.

A statement by Slovenia’s National Institute of Public Health said all indicators related to the coronavirus disease currently points towards a slowdown in the spread of the virus in the population across the country.

The Slovenian Prime Minister Janez Jansa told the parliament that Slovenia has the best epidemiological picture in Europe as of now.

“Today Slovenia has the best epidemic situation in Europe, which enables us to call off the general epidemic.”

According to the Slovenia Ministry of Health, the country recorded only one positive coronavirus case on Thursday with no casualties. In fact, only 35 people had been infected with coronavirus over the past two weeks. The ministry also informed that the reproductive rate of the virus that is known as the R rating or R0 was below 1.

For now though, Public gatherings remain banned while social distancing rules and mask-wearing remain mandatory in public spaces.  Widescale testing, as well as contact tracing, will continue to at least until the end of the month.