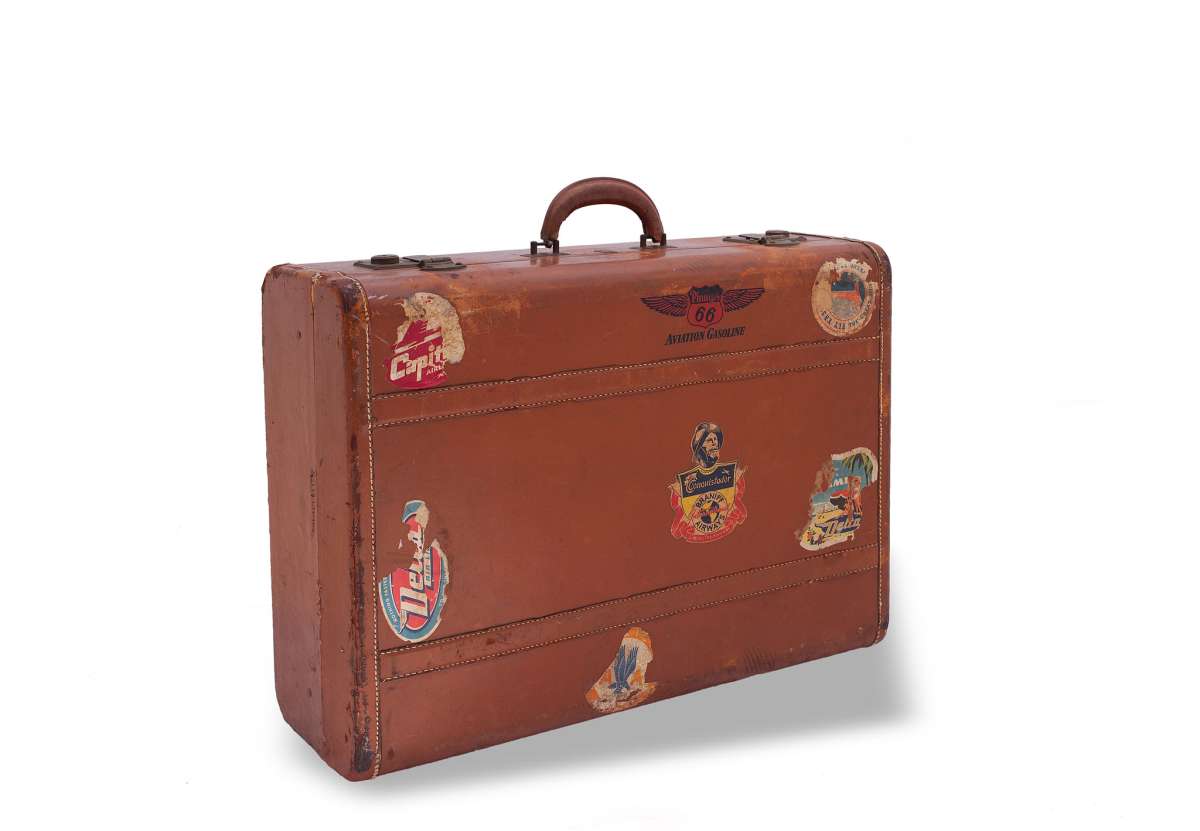 Research released today by Virgin Atlantic reveals that the luggage we carry and what we pack says a lot about the type of traveller we are, and also the type of person we are in general.

The study shows that one in five of us (20%) can’t remember the last time we bought new luggage, while more than half (55%) would only upgrade their suitcase if it was worn-out or broken.

At the other end of the scale are the luggage kings and queens, these are the one in ten (10%) people who admit to buying luggage to trump their travel companions. Young people are also influenced by the designer cases they see on the arms of celebs with a quarter (25%) of 16-24 year olds admitting they would buy new luggage to copy a celebrity.

“Virgin Atlantic carries over six million bags around the world each year and we have seen a lot of changes since our first flight in 1984. Gone is the standard suitcase and luggage is now seen as a fashion statement with many passengers checking in a variety of designs including leather holdalls, leopard print cases and designer trunks.”

But what does your luggage say about you?

Virgin Atlantic has teamed up with leading behavioural expert Judi James to put your suitcase under the microscope.

“For these passengers, luggage defines their achievements and their status in life and they believe all economy class passengers should stand aside in respect as they sweep through the airport in true A list style. This is the Greta Garbo of holiday makers, someone who is outwardly saying ‘I want to be alone’ although with all the matching designer gear and huge, blackout designer shades what they’re really saying is ‘Look at me! Aren’t I rich and famous?”

Leopard print, zebra stripes and fluorescent coloured cases are easily spotted on the conveyor belt but what sort of person chooses this type of luggage? Judi says:

“Attention-seeking and slightly scatty, this is the noisy, dramatic traveller who will hold up the queue while they hunt for their passport or dash off to get duty free just as boarding has been announced. They’re the zany friend you take on holiday only to wish you could tip them off the pier on day two of your break, although by the end of the first week you’ve probably given up fighting it and bought the same sombrero and fluorescent bikini and started to join in the fun.”

Packing light is something that not many people can do but what type of passengers can fit their holiday essentials into a holdall? Judi comments:

“This is the Mary Poppins of travellers, the one who manages to pack everything they need into one piece of luggage, finding space for things the rest of us forget like adaptor plugs and baby wipes, and yet still has room for a different bikini for every day of the holiday. Frighteningly practical and terrifyingly confident this optimist will tend to be the most seasoned traveller of the lot because for them it’s all about low drama planning rather than last-minute panics.”

Stylish and understated, the corporate case is definitely the most popular choice for the Virgin Atlantic Upper Class passenger but what does this choice of case really say about the individual? Judi comments:

“These passengers know they’ve made it so there’s no need to be flashy, especially during the financial crisis when they believe it might seem crass to flaunt their wealth. There’s a very practical side to this rather focused and determined person, too, meaning a time-managed flight that includes working on the laptop or catching up on some well-earned power-napping.”

Choosing practicality over style says a lot about your personality according to behavioural expert Judi James. Judi says:

“Still living in the glory days of their gap year, this traveller is unashamedly the eternal teen, loving to imagine that they can lead the freewheeling, commitment-free lifestyle forever. They hate being pinned down or pressured into any form or responsibility and they like to think they can go anywhere the wind decides to blow them. They cherish their good causes but they can also have a tendency to be tactless or unfeeling at times, usually with the excuse that ‘I was just being honest’ or ‘I was just being myself’.”