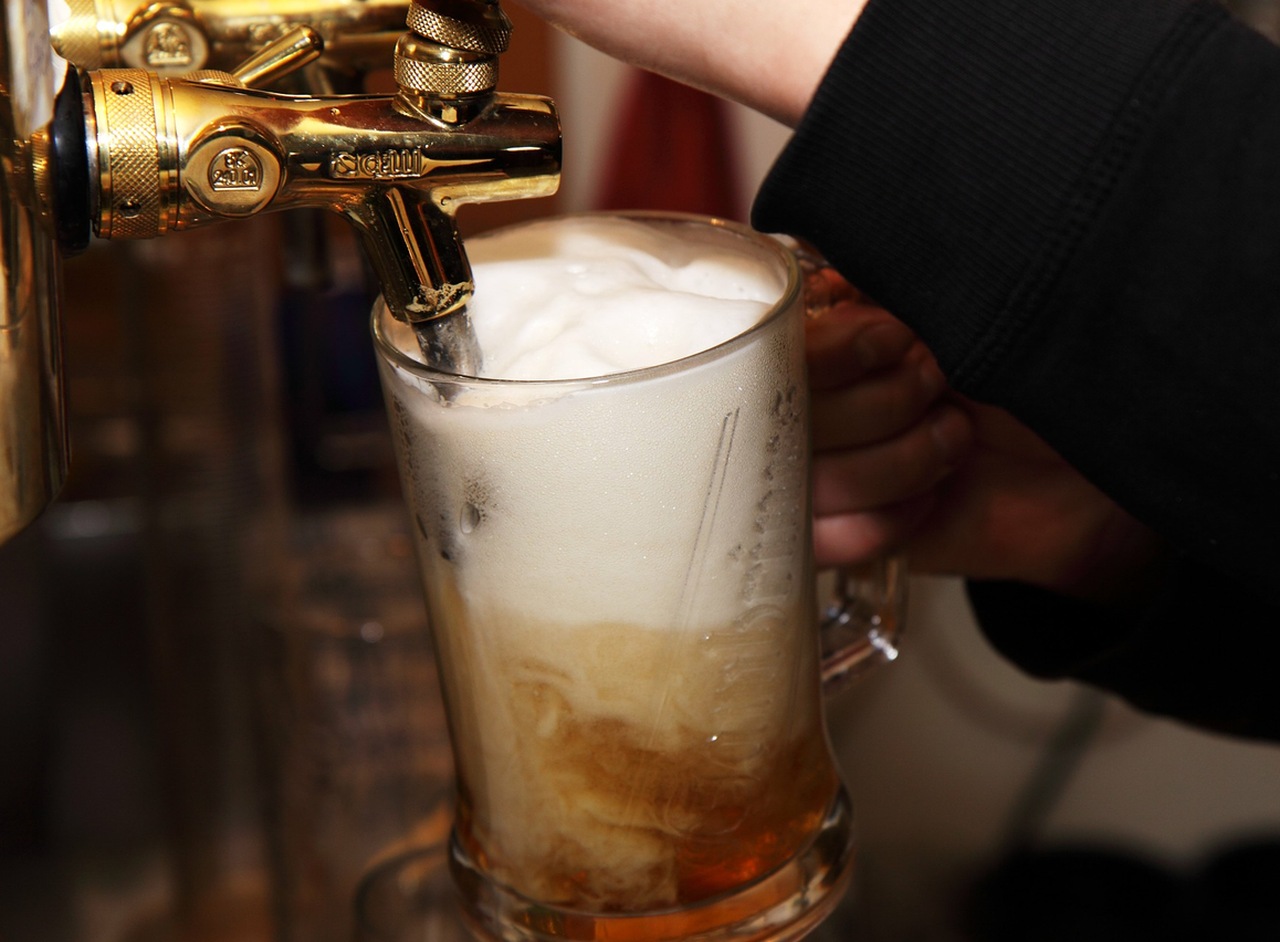 Alcohol-fuelled holidays in the Balearic Islands such as Majorca and Ibiza have been banned in a bid to avert rowdiness and excess drinking.

Pub crawls have been stopped in their tracks and happy hours and free bars are now illegal in the West End of Sant Antoni on Ibiza and Playa de Palma, El Arenal and Magaluf.

The law, which was drawn up in consultation with the tourism industry, also bans two-for-one drink offers, and alcohol can no longer be purchased in shops between 9:30 pm and 8 am. Party boats are also banned, and no new licences will be granted.

Anyone found committing a “serious offence” according to the new law could be fined €60,000 (£51,250) and expelled from their accommodation.

A spokesman for the regional government of the Balearics said the law, which reinforces measures already introduced in 2015, will “force a real change” in the tourism model of those destinations” and “fight excesses” in certain tourist zones.

“This is the first law adopted in Europe which restricts the sale and promotion of alcohol in certain touristic areas. It will have a considerable impact outside of Spain.

The law, which the government says is the first of its kind in Europe, has been described by the tourism minister, Iago Negueruela as “an exceptional law for a particular area and a specific problem”.

Establishments that break the new rules risk huge fines of up to €600,000 and risk being closed down for three years.

Previously, a law was passed that bans “balconing,” i.e. when holidaymakers jump from a hotel or apartment balcony into a swimming pool, in some resorts, has been extended across the whole region.

The hope is that Sant Antoni and Magaluf – dubbed “Shagaluf’ because of its notorious reputation – will no longer be a hotbed of anti-social behaviour.

The rules will be valid for five years in the following areas: Playa de Palma, El Arenal, Magaluf, and the West End of Sant Antoni de Portmany. The remaining Balearic islands of Menorca and Formentera were not mentioned.