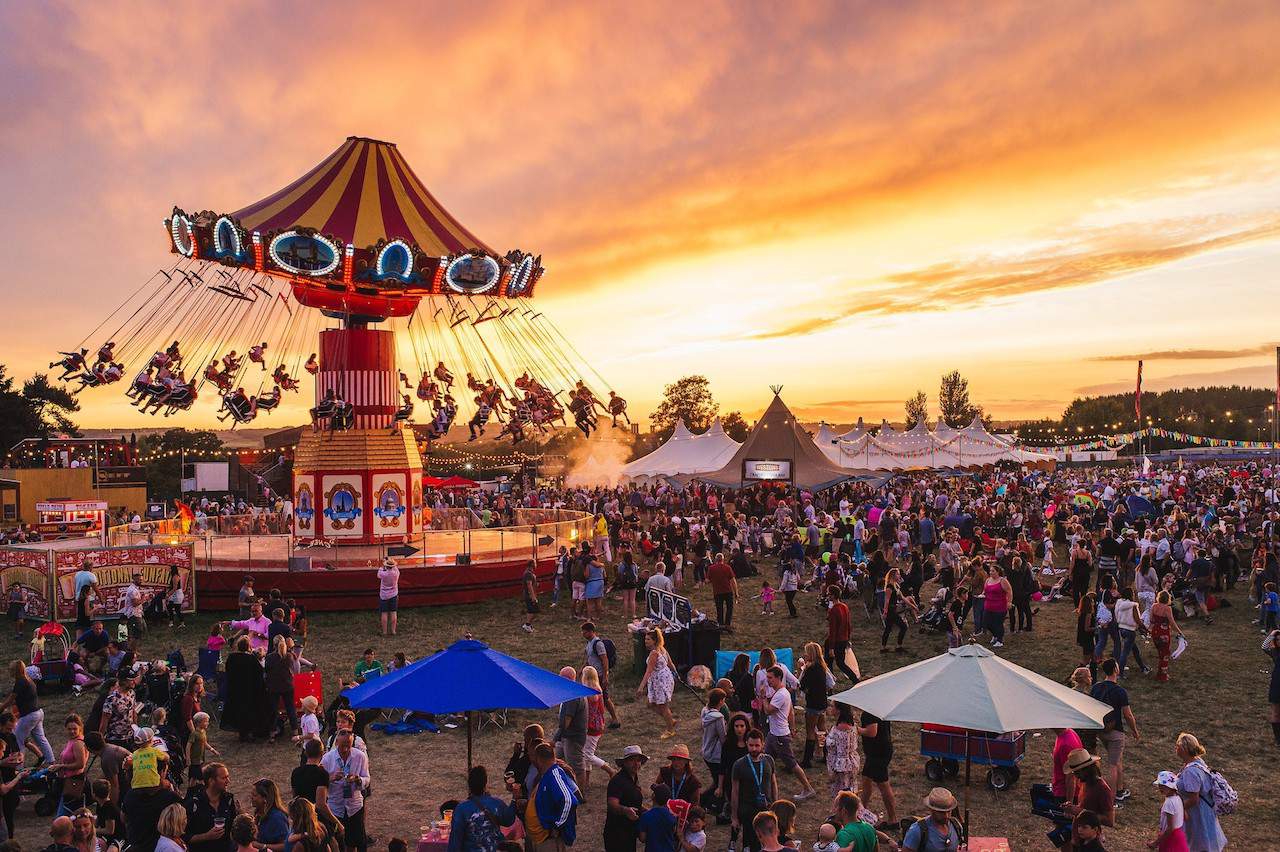 The Big Feastival, presented by NEFF, will make its much-anticipated return to the Cotswolds this August Bank Holiday. Having just announced its most stellar line-up to date, including chart-topping musicians Basement Jaxx, Craig David and Paloma Faith, festival goers will also be able to enjoy Micheline Star food thanks to chefs Marco Pierre White and Raymond Blanc OBE. Great food and a packed programme of family entertainment this promises to be a sensational event.

The Feastival takes place on August Bank Holiday from 24 – 26 August.

Whether you’re visiting for the day or the whole weekend, there’s something for everyone with tickets ranging from £16.15 to £179.50.

Tickets for The Big Festival are now available via Ticketmaster

Basement Jaxx, known for their electric, wild party style, will bring the party from Ibiza to the Cotswold, getting the crowd on the feet with their Friday night DJ Set. The excitement continues with RnB sensation Craig David, with his 15 top-10 nostalgic classics, which is bound to get the crowd singing along. Paloma Faith will have the festival come to an epic close on Sunday night, with hits from her new album, The Architect, along with many classics. The weekend will also feature two of Britain’s most exciting artists, James Arthur and Clean Bandit, performing their hits. 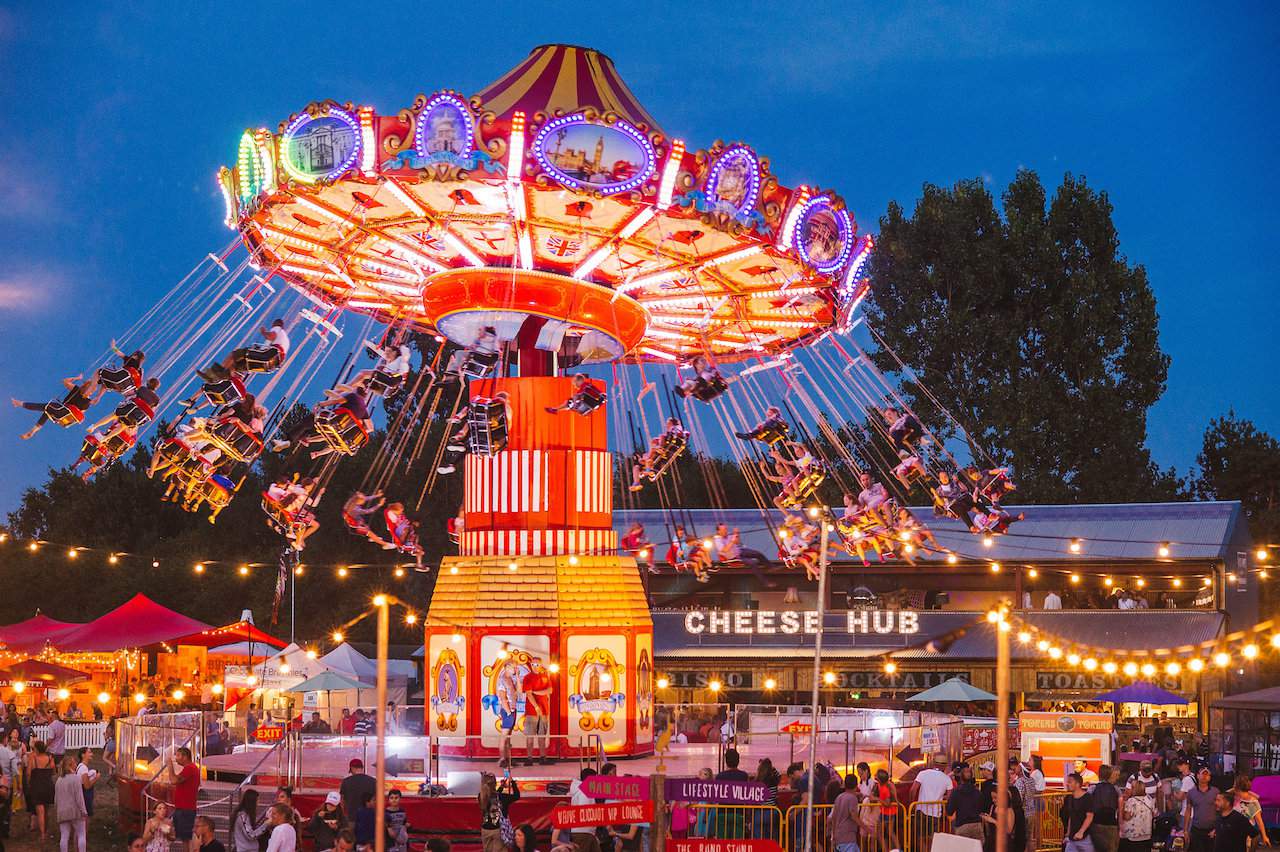 From top stars to Michelin stars, The Big Feastival will host two of the biggest names in the food industry. Marco Pierre White, dubbed the godfather of modern cooking and the youngest chef to achieve three Michelin stars. Joining him on the line up – one of Britain’s most respected chefs, Raymond Blanc OBE, a culinary icon who has nurtured some of the country’s best chefs today.

Dedicated to festival fun for all the family, The Big Feastival has plenty of tricks up its sleeve. There’s plenty for kids with line-ups such as children’s TV sensation Justin Fletcher with chance to meet Paddington™, The Gruffalo and Peppa Pig and George over the three-day extravaganza.

10 of the best sunset spots in California