Home WorldEurope The latest on BREXIT and how it will affect travellers after March 29, 2019
EuropeTravel ArticlesUnited Kingdom 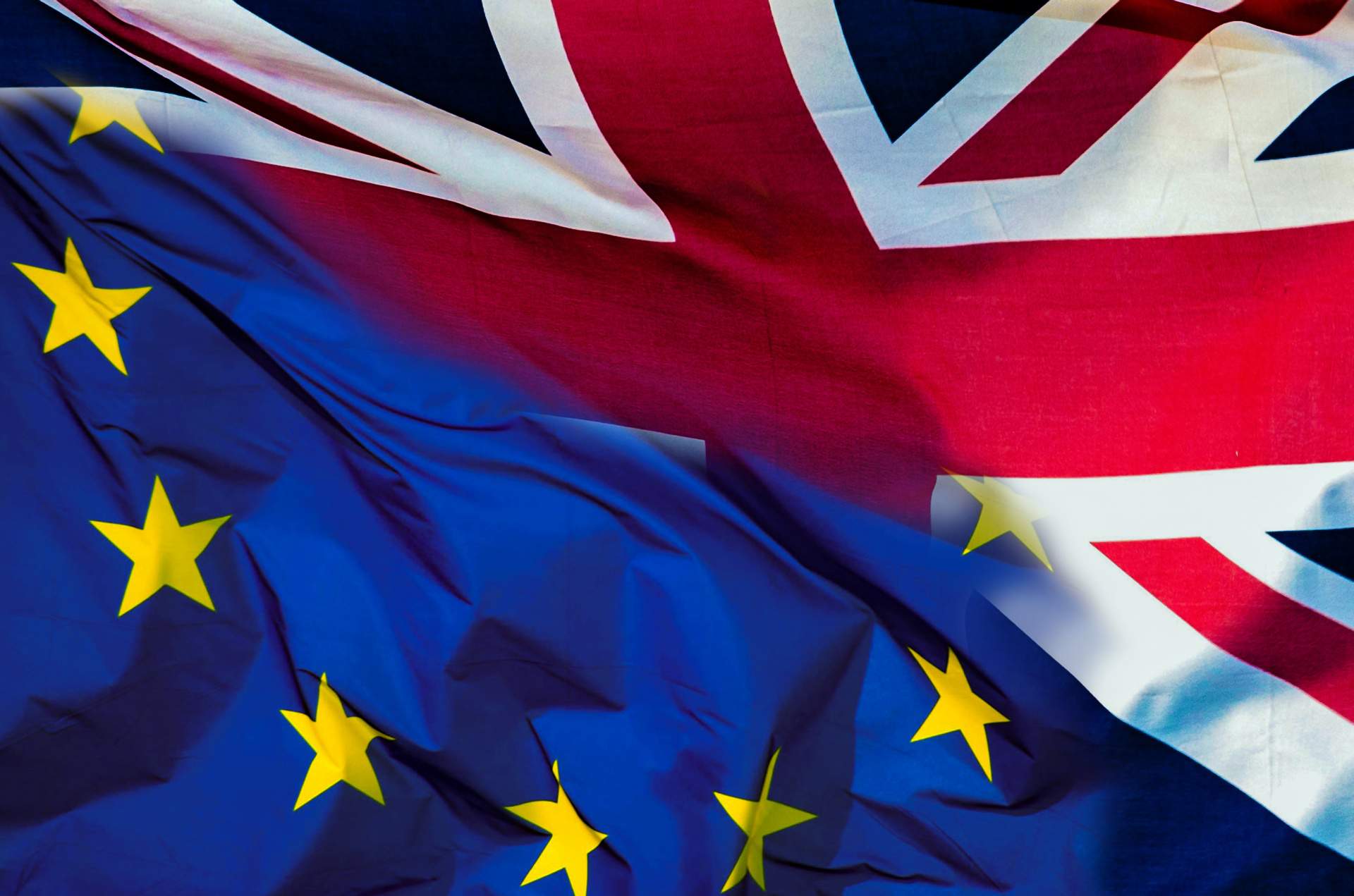 There is still confusion about how the future will unfold for the British traveller after 11pm March 29, 2019. I have been bombarded with questions that sometimes, without the help of a crystal ball, I can at best only speculate on what the answer would be.

Nevertheless, with the help of the Brexit White Paper and the odd educated guess, here is what I know:

What will happen to flights after BREXIT?

Right now flights within the EU are flying freely between Europe and the UK thanks to the Open Skies agreement. You could say that this agreement was the wind beneath the wings of airlines such as Easyjet and Ryanair who have been able flourish in the liberal environment it created.

Perhaps more importantly flight safety has been a prime feature. High safety standards have been imposed by the European Aviation Safety Agency (EASA) and have proved to be a success.

What the future holds regarding flights between UK and EU is anyone’s guess. So far we have heard Ryanair boss O’Leary say to the British: You are “no longer going to have cheap holidays” and generally spreading doom and gloom with a dollop of hyperbole about flights being grounded.

Conversely, Chief Executive of easyJet, Johan Lundgren was more reassuring: “I remain confident they will be flying after Brexit… Nobody is suggesting, either the airlines or elsewhere, that they want the planes to stop flying.”

Incidentally, In order to minimise Brexit disruptions, easyjet is registering 130 aircraft in Austria and building up a pool of spare parts in the EU.

One thing you should know is that if you buy a flight due to take off after March 29 and the airline cannot operate, you are entitled to a refund. That’s not the case for car hire or hotel rooms unless you buy a package holiday. This would be a good time to check your travel insurance and what their policy is in this event.

What about compensation for delays?

At the moment the rules are clear. Under rules known as EC261/2004, airlines must pay between €250 and €600 for delays of three hours or more and cancellations. The only exception is if the reason is deemed to be “extraordinary circumstances”.

The EU wants to reduce payouts and extend delay times before entitlement kicks in. The British government has said it has no intention of changing the current rules on delayed flights saying: “The UK will not fall below current standards of protection when we leave the EU.”

That means that any change in European standards will be irrelevant but it still remains confusing. What happens when an airline registered in Europe flies out of Britain? Is it really feasible for one flight to be subject to both EU and UK rules?

Coby Benson, Bott and Co Flight Delay Compensation Solicitor said: “One thing we know is that the government has said that in the event of a Brexit no deal, passenger rights will remain the same.

“If there’s a deal, then it seems likely that the government will adopt EU Regulation 261/2004 into UK law and things will continue as they are.

“It is true that a flight could be subject to both EU and UK rules but that’s nothing new. There are various countries that have their own passenger rights rules which overlap with EU rules.

“Article 3 of EU Regulation 261 says: the rules will not apply if the passenger has already received benefits from another country. This is to stop people claiming twice for the same disruption.

“According to the information released by the government, everything should stay the same which is good news for passengers and their rights.”

Your EU passport will be usable right up to the end of its life even though after March 29 2019 but it will no longer be an EU document, just a British document. What that means is the end of free movement within the EU27 for the British citizen and their status will be downgraded to “third-country national”.

There are some stipulations by The Schengen Border Code, which has jurisdiction over almost every EU nation. Your passport should have a least three months’ validity remaining on the date of intended departure from the Schengen area; as they can stay for up to three months. However British travellers are being advised to have at least six months’ validity remaining on the date of arrival.

Any British passports issued after March 29 will no longer have European Union printed on them. Also by the end of the year passports will be supplied with dark blue covers.

Will we need a visa to travel within the EU?

British travellers will probably not need a visa but according to the Brexit White Paper we will have to register online.  It “proposes reciprocal visa-free travel arrangements to enable UK and EU citizens to continue to travel freely for tourism in the future”. But Brussels has made it clear that the ETIAS (European Travel Information and Authorisation System) online registration system much like that we already have with the US ESTA scheme, will apply to all “third-country nationals” – as the UK is likely to be.

Will I be able to travel with my pet?

Though it is not clear what the status will be on pet travel, in the meantime get your dog, cat or ferret microchipped and then vaccinated against rabies four months before travel. Then get a blood sample thirty days later. You can find out more about this from the government website on pet travel after Brexit.

Will I have to start paying for mobile roaming again?

It was happy days when roaming charges in Europe were abandoned in June 2017.

Alas, when the UK leave the EU it will be a free-for-all for mobile-phone operators. They no doubt will make their decision on a commercial basis as to whether or not to reinstate charges for travellers to Europe and Europeans coming into the UK.

However some operators say they don’t have plans to change mobile roaming. An EE spokesperson told us today “EE customers enjoy great value products and controls offering inclusive roaming in Europe and beyond, and we don’t have any plans to change these offers.” So, perhaps the all operators will follow suit.

Note: In any event there are plans to have a cap on charges for data usage abroad to £45 per month.

Will my driving licence still be valid?

Alas there are no clear message for British drivers in Europe just yet. But one thing is for sure, the current British driving licence is problematic. So it is best to apply for an International Driving Licence at the post office. It costs £5.50.

If you are intending to live in the EU area you will have to apply for a new local licence.

What if I get ill abroad. Will my EHIC still be valid?

The EHIC card entitles you to same health care that locals enjoy within the EU. The Brexit White Paper says that it wants this to continue. The government said it “wants UK and EU nationals to continue to be able to use the European Health Insurance Card (EHIC) to receive healthcare should they need it while on holiday”. So be sure to carry it. If you don’t have one, make sure you get your free EHIC now.

If you still have a question, please feel free to get in touch.