The latest traffic light update: Which countries are on the UK Green list? 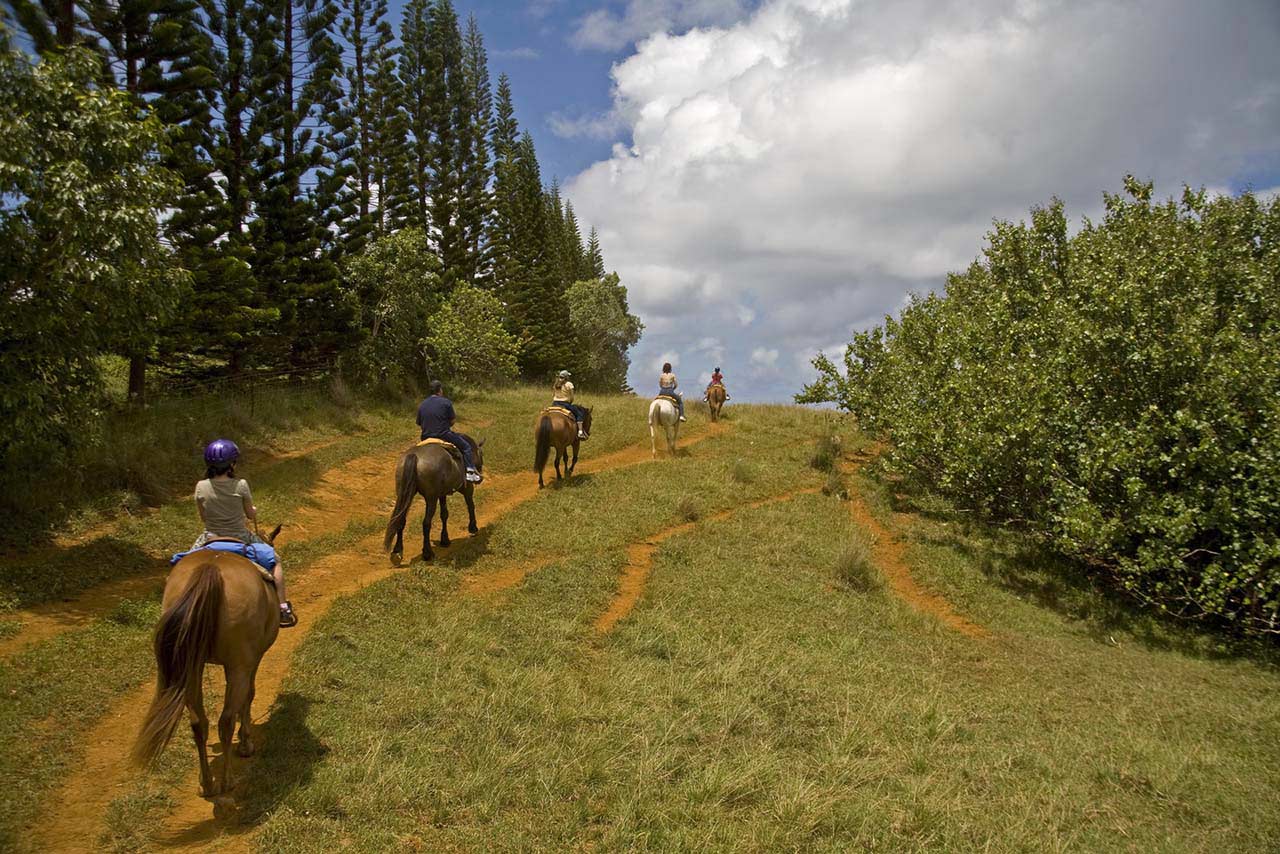 The latest traffic light shuffle has been signed off by the UK government this week adding seven new countries to this coveted list. As of 30th August, the green list will include:

Canada’s appearance on the green list won’t really mean much for British travellers, as the UK is on their banned countries list.

There has not been any movement from the amber list.

“The small number of green destinations’ makes international travel ‘expensive, burdensome and uncertain’ in comparison to other nations.

“Too many families are having to look over their shoulders for rule changes and pay through the nose for tests, with no sign from the government that this will change.”

Which countries are on the Green watchlist?