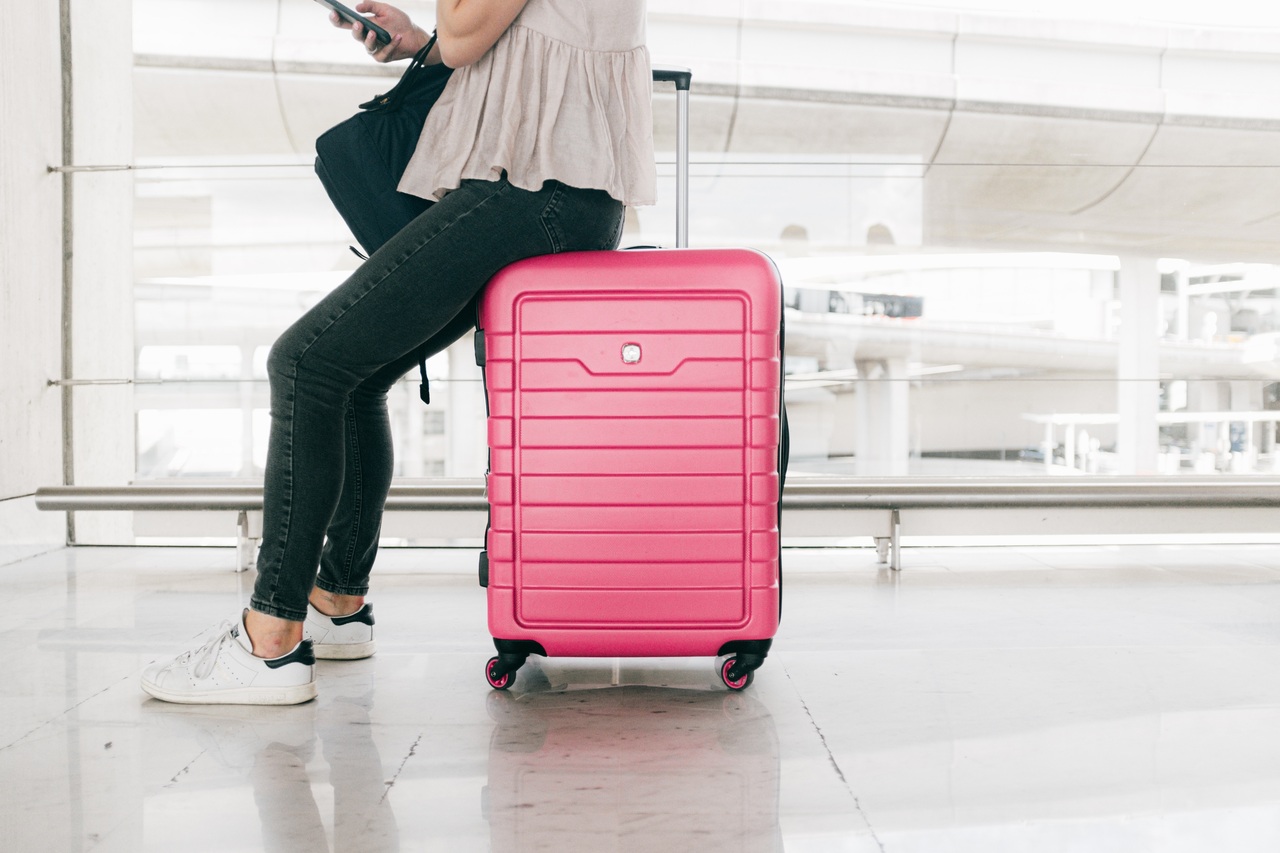 It’s a familiar story. Whether you get your travel fix from traditional media, socials or the web, the message is the same: ditch those hyped destinations and head off the beaten track.

what if, in your clamour to ditch the obvious, you miss out on the best of what there is to see and do?

But what if, in your clamour to ditch the obvious, you miss out on the best of what there is to see and do?

After all, wouldn’t there be a reason a place might get crowded or be able to charge a higher than average entrance fee? And a place on the tourist trail brings other benefits too: a guide that speaks your language, regular transport links and useful facilities such as cafés and toilets. Only because you are not the first to discover somewhere doesn’t make it any less worthy of your time.

If you travel to Mexico and steer clear of the hype, you will miss out on UNESCO-listed archaeological sites, fabulous beaches and super-cute towns. But, do you really want to give all that up? We don’t think so.

Here are some of our top tourist locations worthy of the hype you should visit on your next trip to México.

The Yucatán peninsula’s headliners will take your breath away no matter how many people you have to share them with. The majestic pyramid of Kukulcán at Chichén Itzá and Tulum’s cliff-top Temple of the Wind God is nothing less than extraordinary. The detail in their carvings and their cultural significance make the pair unmissable sights. Cool off in a nearby cenote. These dramatic flooded caverns are littered throughout the region, created by water on the permeable limestone bedrock. 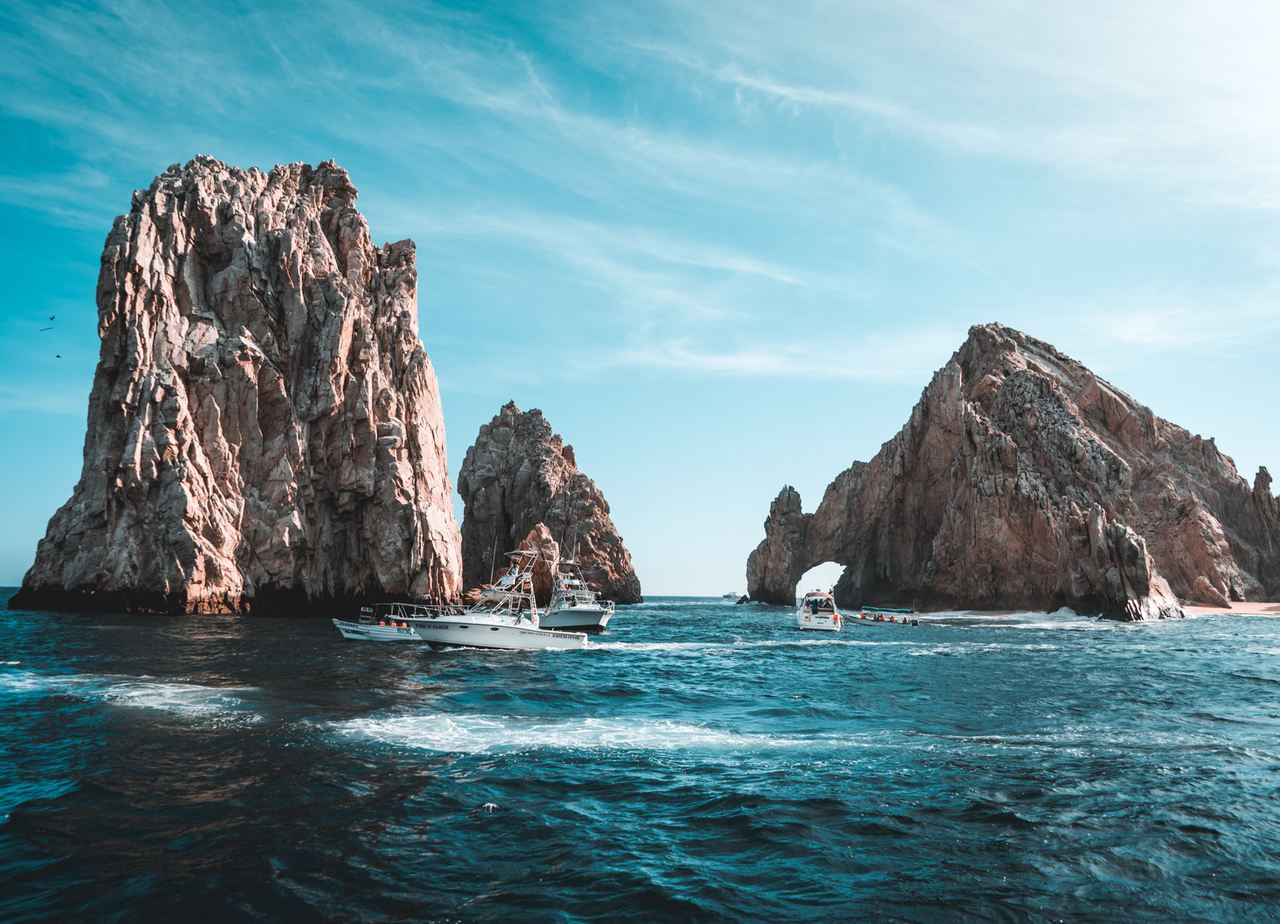 Mexico is blessed with some jaw-droppingly dramatic natural landscapes, not least El Arco de Cabo San Lucas. Take a boat trip to see the wave-cut arch, and on a calm day, you’ll be able to wiggle your toes into the white sand beach beside it.

When the water’s choppy, as the waves crash against the rock, you’ll understand how erosion created this breathtaking marine environment. Either way, it’s not somewhere you’ll want to pass up. 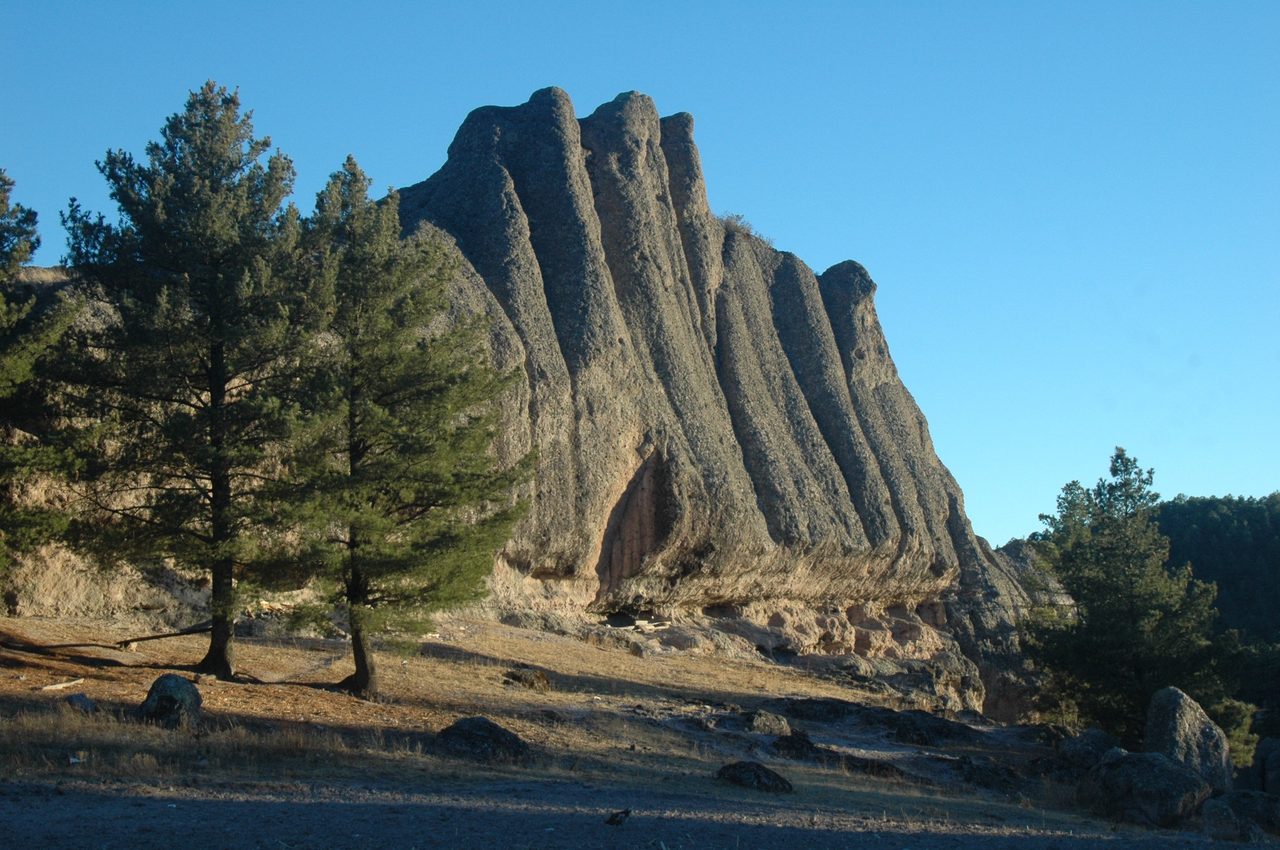 Copper Canyon. There are no roads. Catch the train or hike

Hop on the world-famous railway for a spectacular journey through the ravines and gorges of the Copper Canyon. There are no roads: either you take the train, or you hike.

The scenery changes are as wild as the ride; you’ll see the craggy peaks of the Sierra Madre Mountains rising above forested slopes but also sheer cliff faces, tumbling waterfalls and arid desert landscapes. Alight and the side-trips are just as varied, from fascinating Mennonite villages to thrilling zip-lines. 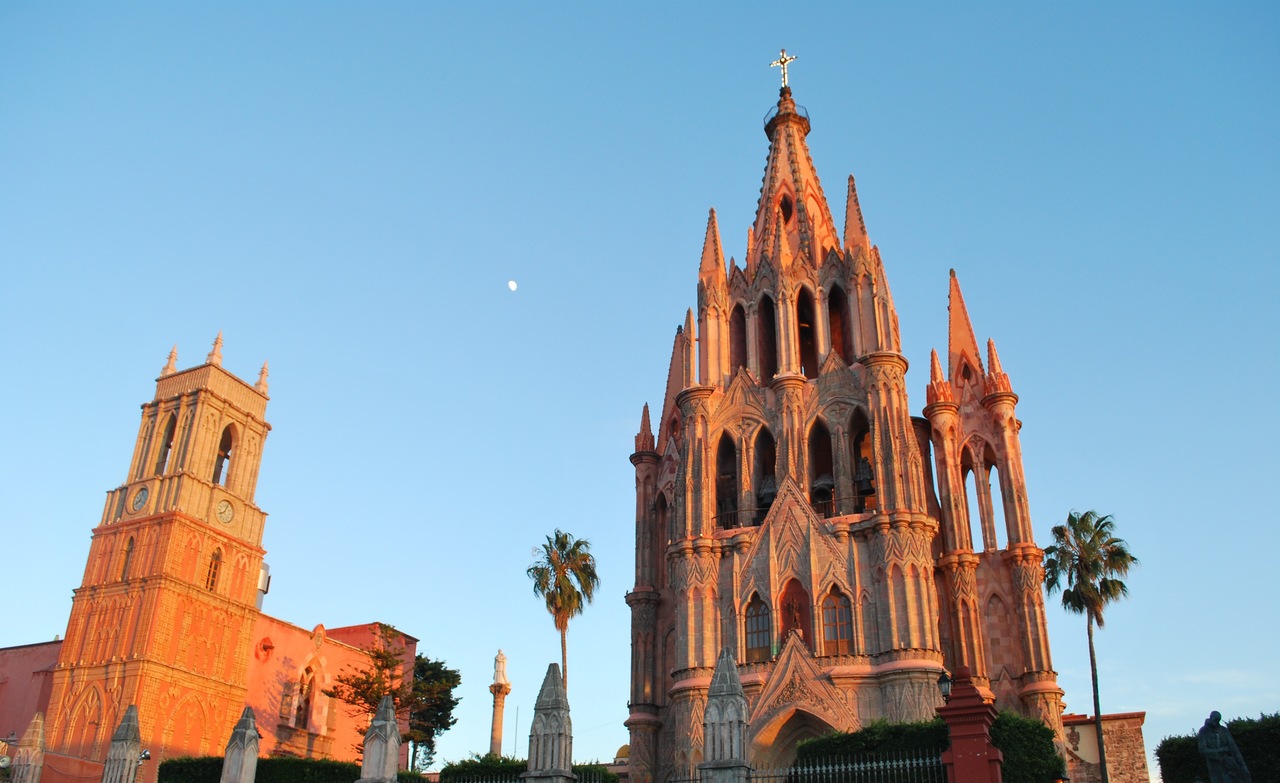 Colourful San Miguel de Allende is no secret. Its well-preserved historic centre is crammed full of colonial-era buildings, and the delightful Parroquia de San Miguel Archangel in all its pink limestone glory is too gorgeous to miss. But this little town is also a joy for its many art galleries and café culture.

Part of its appeal is simply to watch the world go by and, let’s face it, that would be far less interesting if there was nobody about. So after dark, there’s nowhere better than to be in the midst of the chatter of its rooftop bars as the lights twinkle below like a carpet of stars.

This southern city really comes into its own as it celebrates Día de Muertos with an unrivalled vigour and vibrancy. 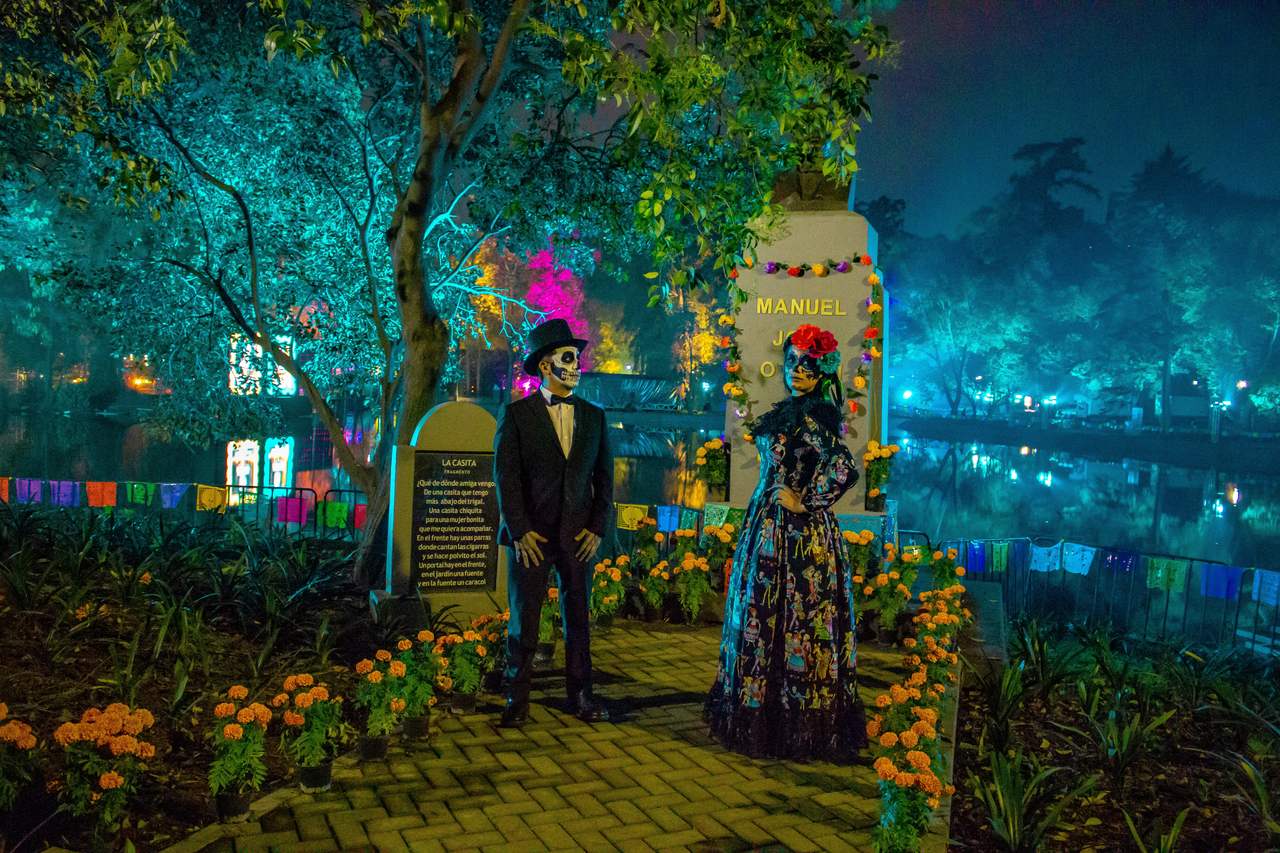 There’s a party atmosphere as the colourful parade with its brass bands, and elaborate costumes make its way through the streets. There’s also a soulful side to the festival as people build altars festooned with orange cempasuchil and showy red gladioli. Raise a glass of Mezcal to those whose memories you treasure as you stroll through the candlelit cemetery after sundown.

There’s a reason, you see, why they hype these spots. Next time you find yourself dismissed somewhere because it’s firmly on the beaten track, stop for a minute and ask yourself if you’ve made the wrong decision. You could be missing out on something very special.

This article was provided by Fidelis Marketing Group.

Kaloyan Valentinov Danchev is the founder and president of a luxury travel firm, Fidelis Marketing Group. It is a business group that sells tourist facilities of the highest quality and tours to the best attractions of the locations in which we have a presence.

The latest traffic light update: Which countries are on the UK Green list?