written by Sharron Livingston May 1, 2019 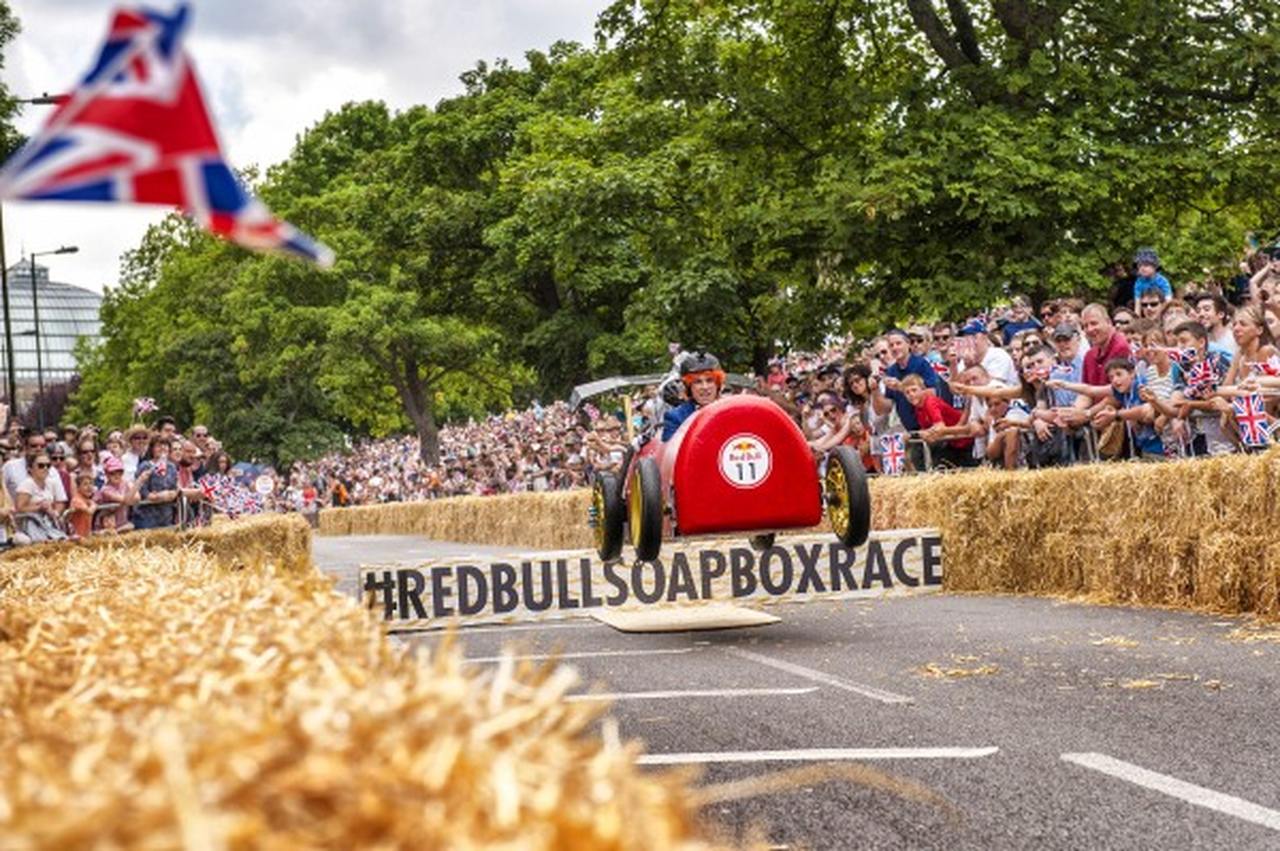 Why go to the Red Bull Soapbox Race:

The wacky Red Bull Soapbox Race is coming to London this July. Amateur drivers race homemade soapbox vehicles fuelled by nothing but sheer courage, the force of gravity and perhaps a little Red Bull. 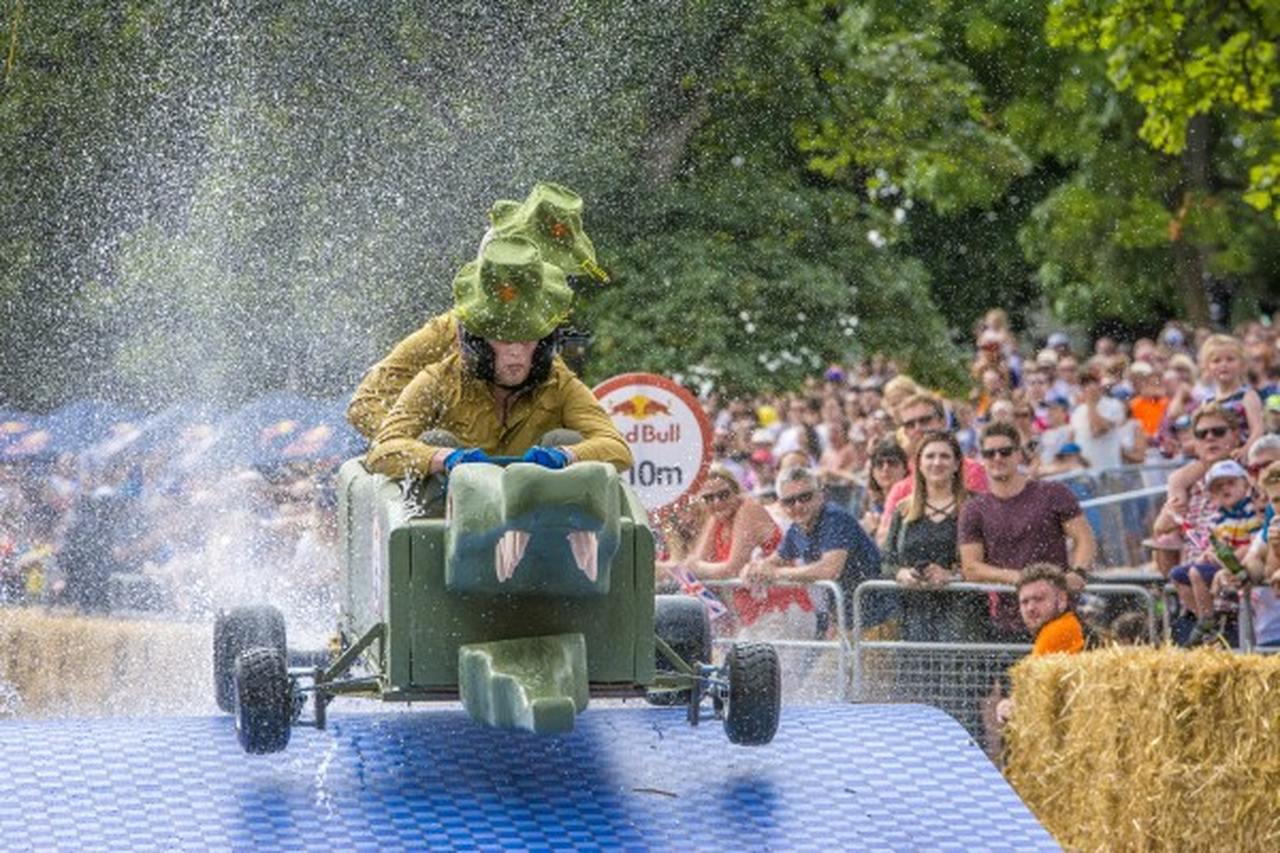 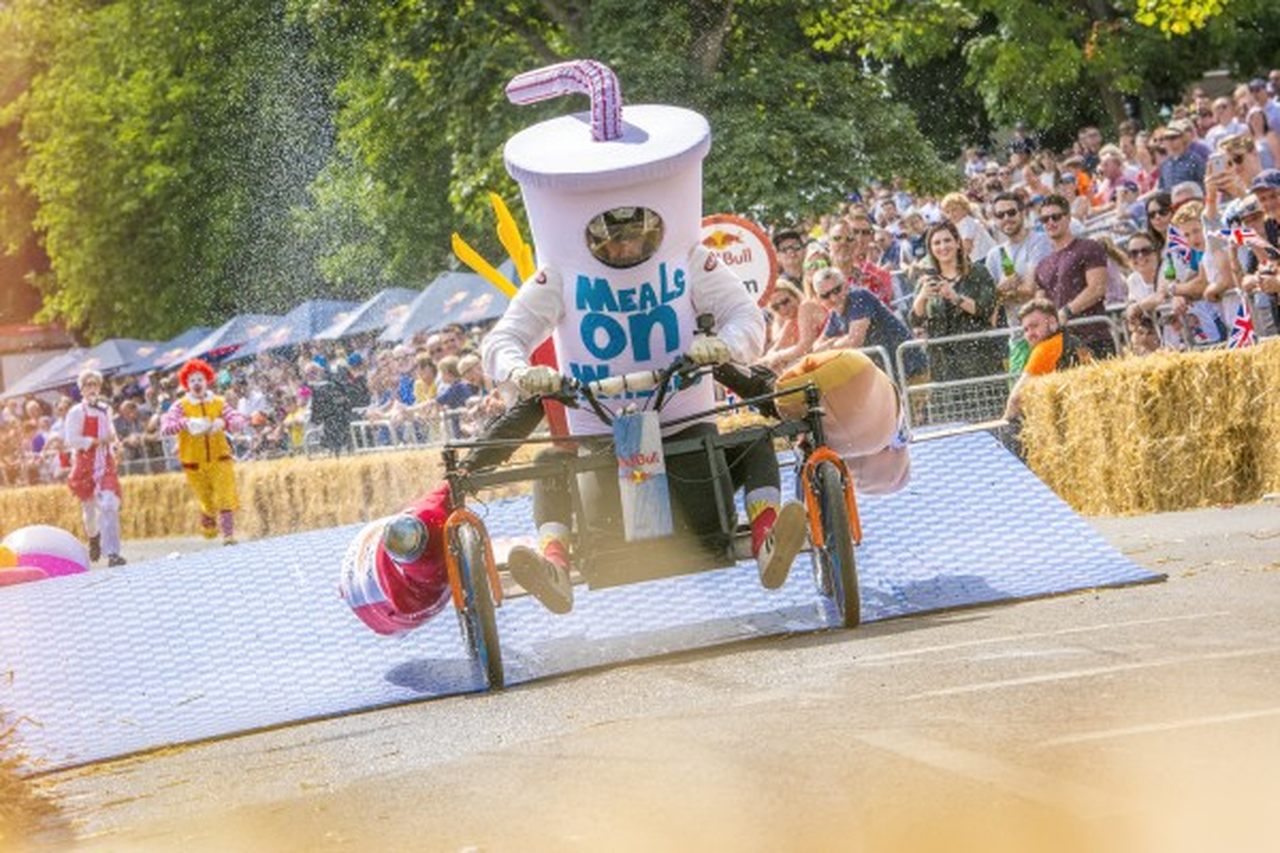 This unique, non-motorised racing event challenges both experienced racers and amateurs alike to design and build outrageous soapbox dream machines and compete against the clock in a downhill race.

It all started in Brussels at the turn of the 21st century and since then Red Bull has held more than 100 soapbox races around the world from Australia to South Africa, Helsinki to St. Louis, Jamaica to Italy.

Over the years, vehicles have ranged from realistic replicas to anything the imagination can conjure up. Previous designs have included a piano, a giant baby carriage, a rodeo clown, a massive corn on the cob, a jail cell and the Golden Gate Bridge.

The moto is “Fast is good, but outrageous is even better”.

Travel Deals to Austria’s Lakes and Mountains with Inghams