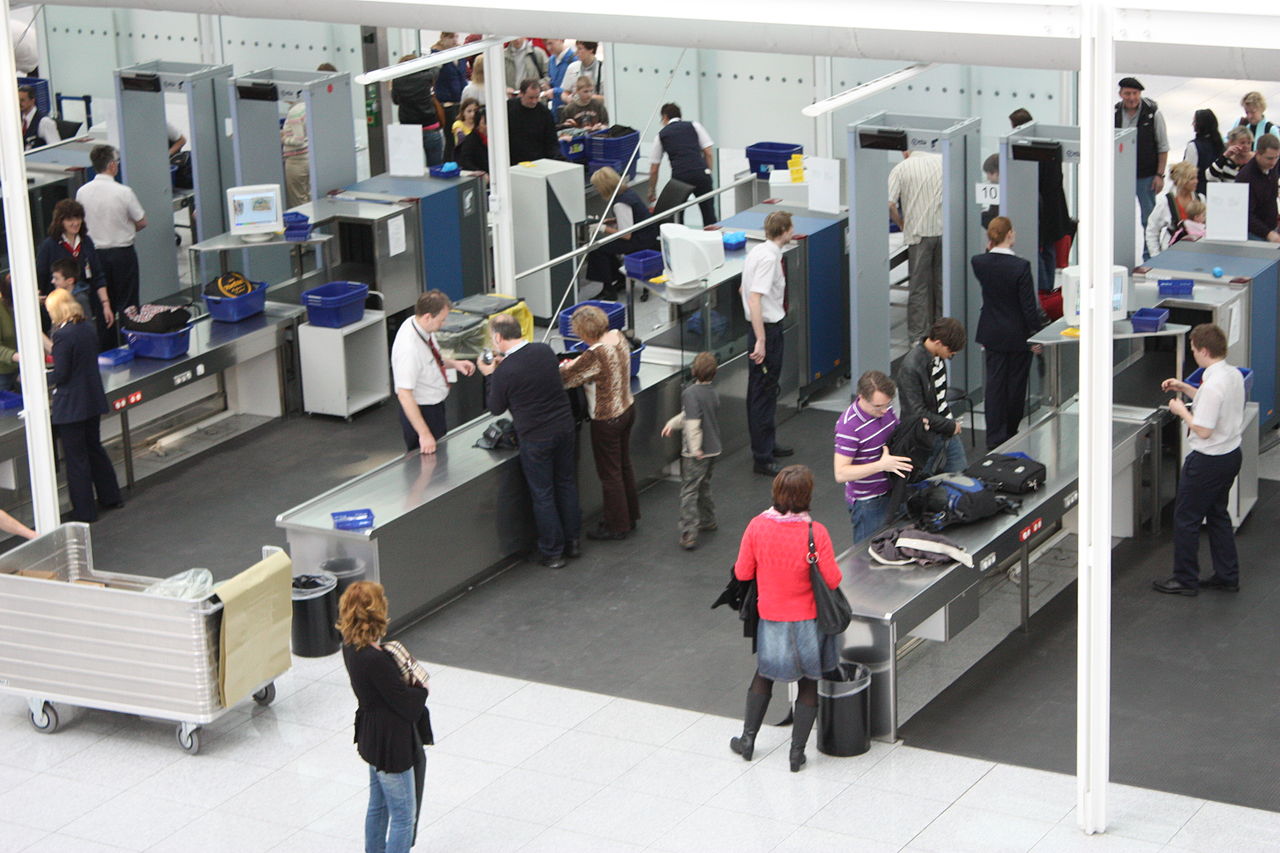 If you don’t like the thought of airport security guards frisking you, be warned – it’s going to get a whole more intimate when you leave the US.

New procedures for so-called “pat-downs” are being rolled out, according to the Transportation Security Administration. And they warn they may be more rigorous.

Passengers are normally asked to spread their arms wide for a body check if they’ve set off a metal detector or decline to go through scanners. Until now there have been five pat-down options, based on the level of risk they were seen to pose.

But now, a single standard procedure is being used and, says a spokesman, they can “be more thorough and may involve an officer making more intimate contact than before”.

The Department of Homeland Security’s spokesman Bruce Anderson said it was part of a move to “refine our systems and procedures to meet the evolving threat”. Such changes may also see airport workers facing more random checks.

TSA staff have traditionally used the backs of their hands when touching sensitive areas. Now they will use the front of their hands on passengers in a private screening area if there is any indication they may be carrying explosives.

Some have already branded this as “legalised groping” and one frequent flyer told NBC News it was the most “intense and invasive pat down he’d ever had”, adding: “Seasoned travellers might take it in stride but infrequent travellers will be embarrassed and shocked.”

The TSA are understood to have already altered local police in case anyone calls to report “abnormal” frisking.

The TSA estimates that it screens about two million people a day.

In 2015, a report by the Department of Homeland Security’s Inspector General criticised airport officers for failing to detect weapons on some passengers.