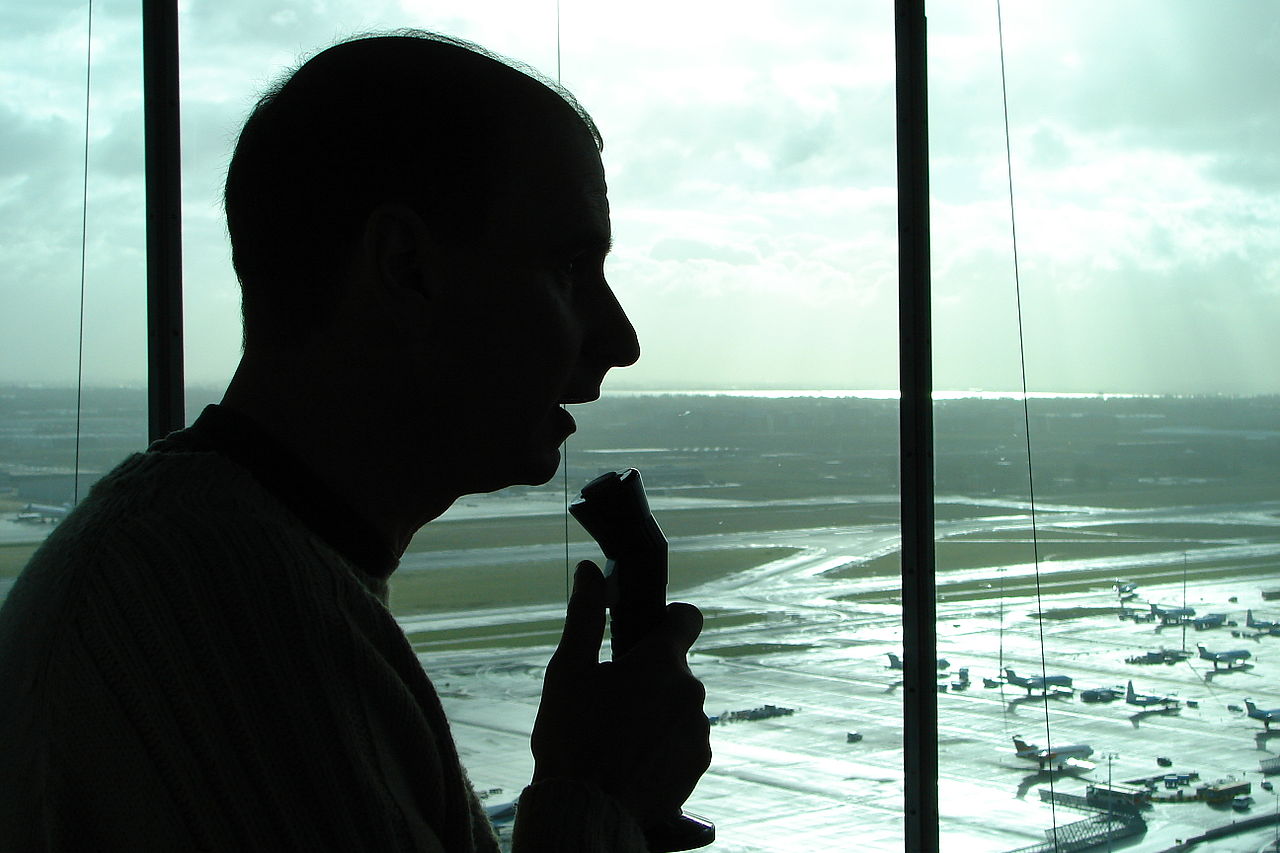 Airlines are stepping up their calls on the French Government to ban industrial action by air traffic controllers following plans for a five-day strike.

Around 1,000 flights were cancelled today (Monday) and many other services delayed due to the action.

Flights to and from the UK were among the first affected with EasyJet, Ryanair and British Airways announcing they had been victims of the fallout.

Thomas Reynaert, managing director, criticised controllers over the length of the action by what he called “a small group of Europe’s 15,000 air traffic controllers”.

Following our call for action last year we have seen a positive reaction by some unions. It is now the right moment to build on that and minimise the impact of strike actions without questioning the individual right of workers to take industrial action.

In March last year, strikes by French controllers were responsible for nearly 600 delays and cancellations from UK airports. Around 85,500 passengers were thought to have been impacted.