The fee to enter Venice will range from €3 to €10 depending on how busy the city is at the time. 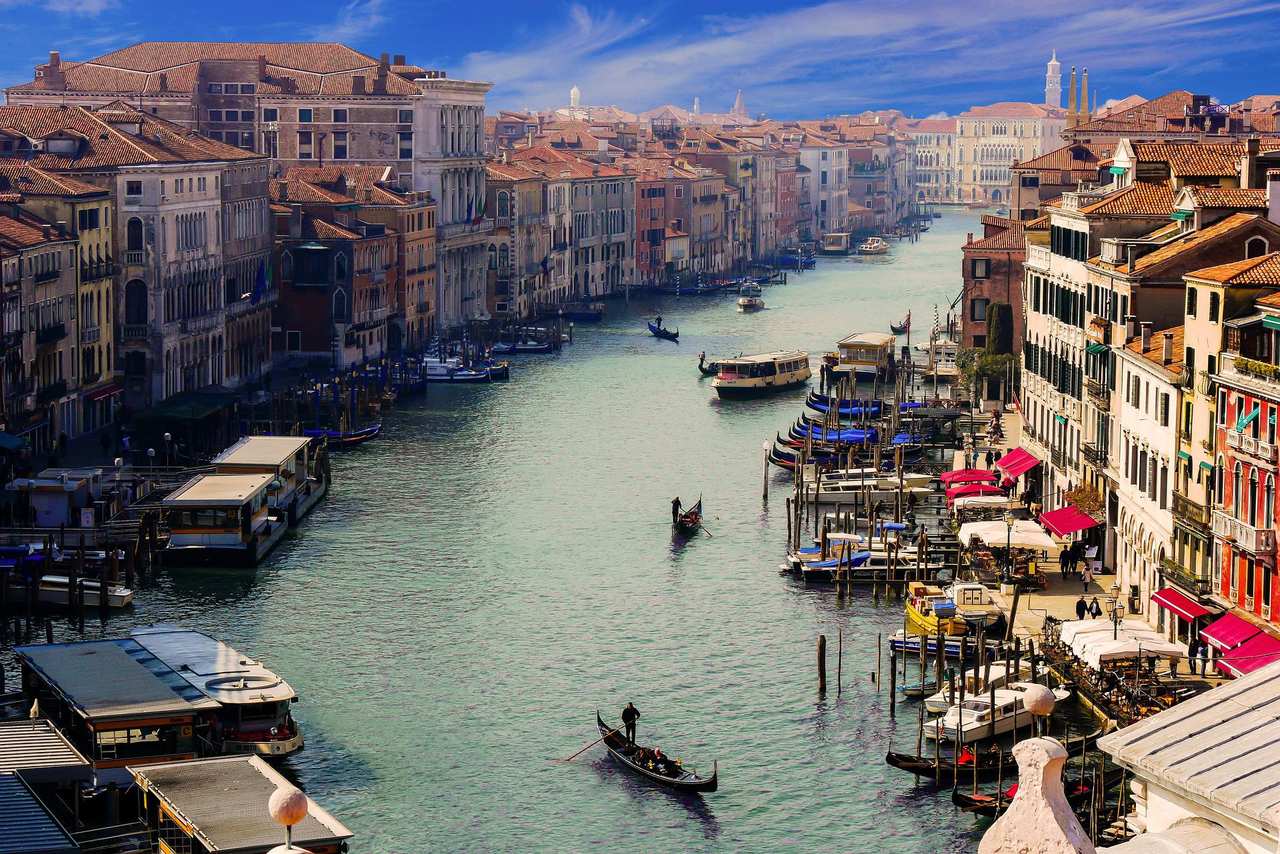 Venice, with its glittering canals, and romantic gondolas, superb architecture, quaint bridges and tiny lanes is proving to be far too enchanting for its own good.

The beautiful city has long complained about over-tourism and on busy days visitors outnumber locals two to one (there are 50,000 residents), there re consistently long queues to enter the Doges Palace and the simple journey of walking from the station to St Mark’s Square is a battle in itself..Tourism is one thing, a good thing, but over tourism, it seems, is just overwhelming.

When the threat from UNESCO that Venice would lose its World Heritage accolade, a sense of urgency to deal with over tourism descended.

The tipping point came when over the Easter weekend a staggering 120,000 tourists descended upon it in just one day, according to police data. It was suffocating and has prompted Luigi Brugnaro, the city’s mayor, to go announce that the reservation system was a goer. This is what he tweeted:

The online reservation system will apply to daytrippers only. Those staying the night will be exempt.

Simone Venturini, the councillor in charge of tourism told the state TV network that the city will have  a “simple and quick” online booking system. He said:

“This summer it’ll be possible to book a day trip, and in 2023 we’ll start the contributo di accesso”.
“The message we want to give is that Venice is a city that lives slowly, at different rhythms to anywhere else. It’s fragile, unique and needs an approach on the part of visitors that isn’t ‘go in, take a photo, and leave’.”

From June 2022, daytrippers will have to pay €3 on a quiet day to €10 at peak time to enter the canal city. This will be tested for a six-month period with a view to bringing the fee in permanently from 2023.
Venice
0 comment 0 FacebookTwitterPinterestEmail
previous post