Britons face severe passport processing delays thanks to a surge in applications. 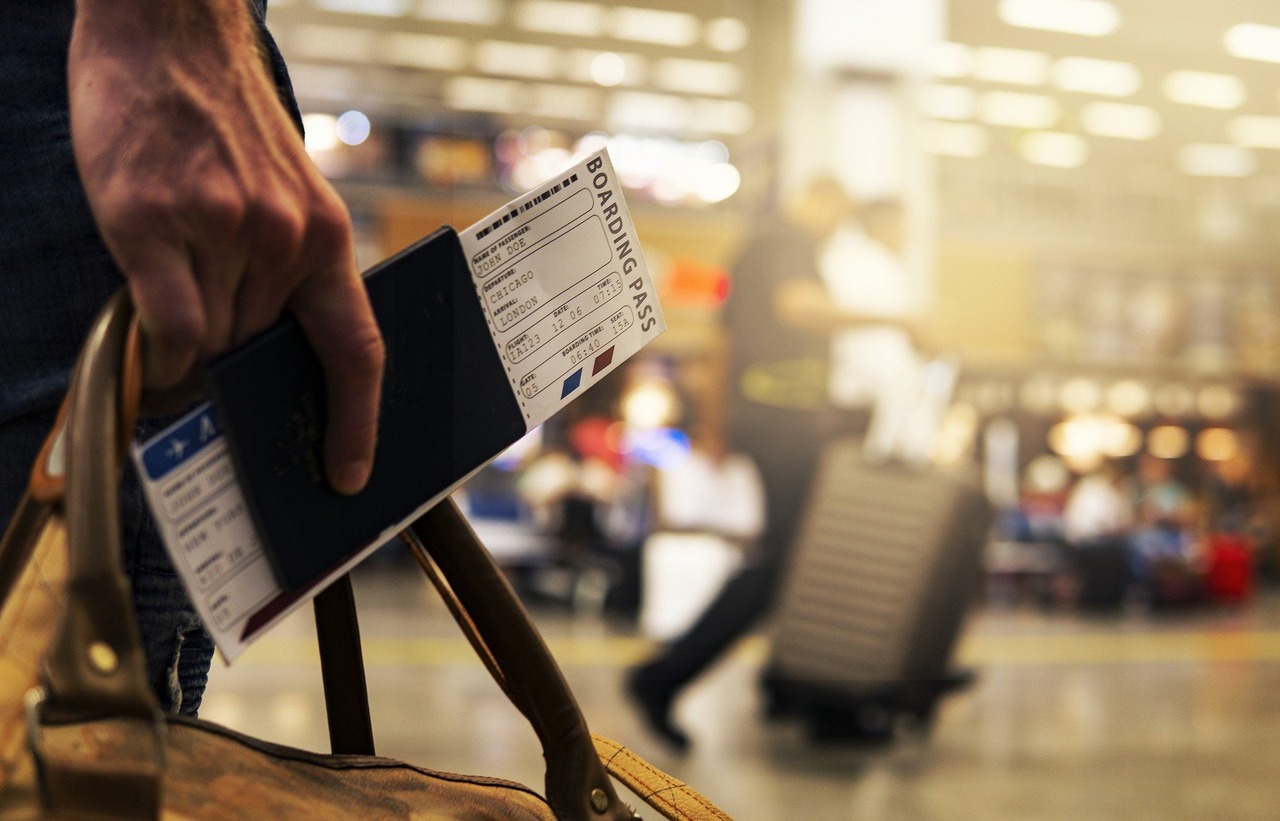 The HM Passport Office is letting travellers down with massive processing delays forcing some to cancel or delay their holidays.

This comes hot on the heels of the misery meted out by BA and Easyjet who cancelled hundreds of flights because they underestimated the demand and were left lacking resources to cope.

The Passport Office says it is overwhelmed by the surge in applications by those who chose not to renew their expired passports during the pandemic.

To add to the strain is the lack of awareness about the change of rules on passport validity post-Brexit.Once Britain left the EU it became a Third Country and therefore different rules apply to travellers from countries that hold that status. The Brexit rules for passports holders are:

The latter is important because in the past applicants would have been able to carry over the remaining time to their new passport meaning the new passport could have a life of say, 10 years and three months. Those extra months are no longer valid.

There is an expectation that passport processing should take up to 10 weeks. Currently, it could be anything up to five months for travellers to receive their new blue passports.

Some applicants have complained that even though their application was approved, there was still a wait of some months for the passport to be delivered. Eyebrows have been raised as to the efficiency of TNT courier firm that has the contract to deliver passports. A spokeswomаn for FedEx, owner of TNT, said.

We’ve been operating within the agreed-upon service level requirements since December 2021.

Yet, surely the surge could have been predicted and catered for? MPs think so with some accusing the Passport Office of presiding over an ‘absolute shambles’ with the ten-week target for processing passport applications being routinely breached.

We dealt with a million passport applications last month alone. To put that into context, we usually deal with seven million in a whole year.

We would advise people this is a very — virtually unprecedented — surge in demand, and if people are planning to travel this summer we would advise them to get their application in as soon as possible.”

We urge people who need a new passport to apply for one as soon as possible and we do offer urgent services for applicants who need a passport more quickly.’

Today in Westminster, PM Boris Johnson has threatened to privatise the Passport Office if it does not start delivering better value for money, a source has said.

Cruise review: Along the Rhône and Saône on MS Lord Byron