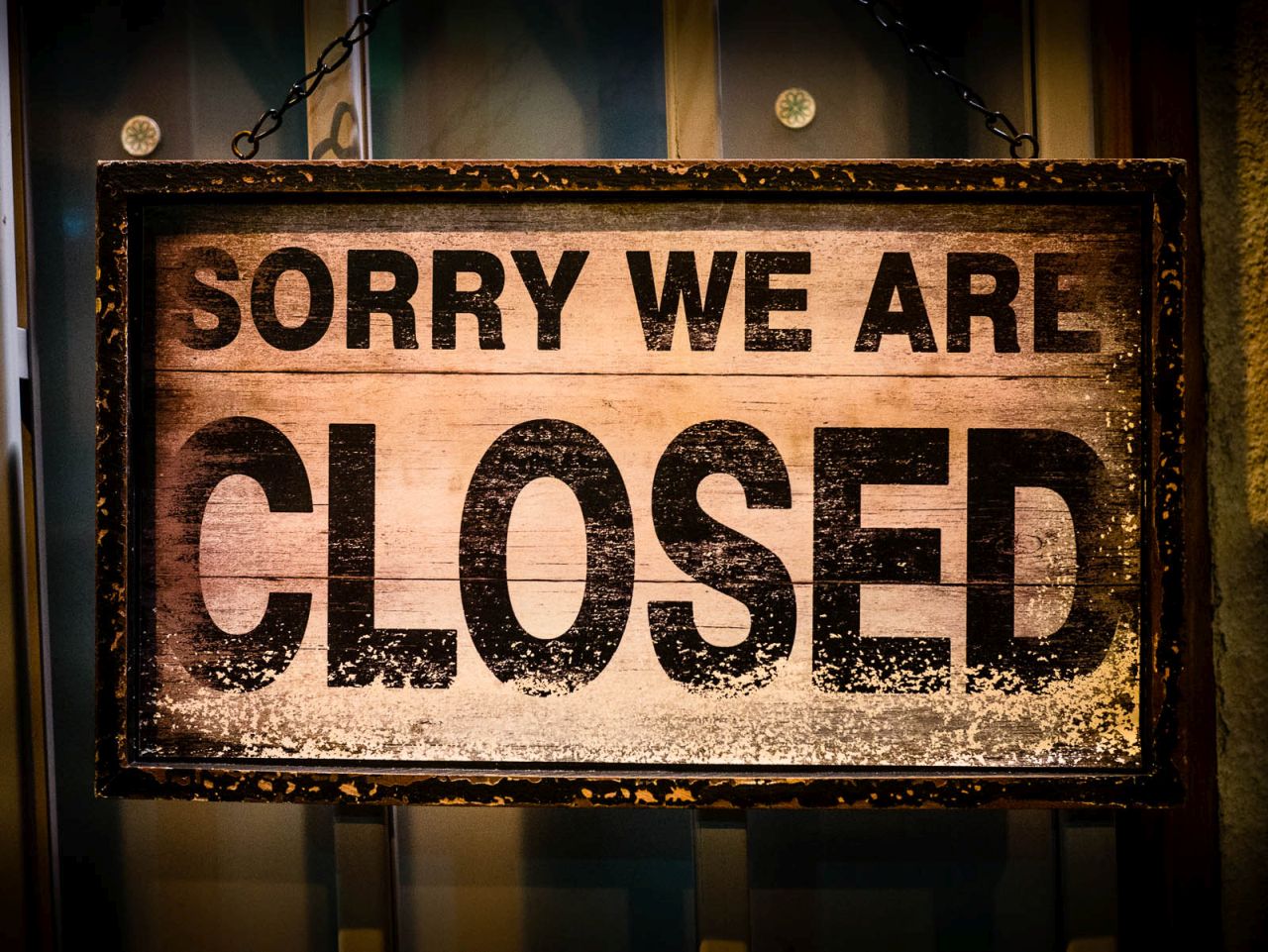 The new strain of coronavirus currently causing chaos in the UK is believed to be spreading 70 per cent faster than the predecessor and has resulted in several countries banning arrivals from the UK.

The Netherlands set the ball rolling and other EU nations followed. When France closed its borders to travel and cargo, ferries trains and hauliers carrying provisions came to a standstill. Talks are taking place to allow provisions to enter.

All this has meant misery for thousands of people who had booked holidays abroad over the holiday season. This is a list of the countries that have but bans or restrictions in place.

Albania – flights are suspended until January 6 2021.

Argentina – direct flights to and from the UK have been suspended for the time being.

Belgium – The Belgian Government’s suspension of passenger travel from the UK for a ends l 23.59 on 22 December.

Bulgaria – Air travel between Bulgaria is restricted until January 31 2021 but there are some flights.

Chile –  Non-resident foreign nationals that have been in the UK during the last 14 days will not be allowed entry to Chile.

Dominican Republic – The Dominican government has suspended all inbound passenger flights from the UK from Tuesday 22 December.

El Salvador – Travel to El Salvador is currently banned to travellers who have been in the United Kingdom in the last 30 days or whose flights have included a layover there
.
Estonia –  Restriction to air services currently planned to last until 1 January 2021.

Finland – All travel from the UK is restricted until Monday 4 January.

France –  The travel ban has been lifted for arrivals with proof of a negative COVID test.

Greece The self-isolation time for those arriving from the UK has been extended from three days to seven days.

Grenada – Traffic between UK and Grenada has been banned for anyone who has been to the UK within the previous 14 days.

Hong Kong – Travellers who have visited the UK for more than two hours within the past 14 days will be denied entry to Hong Kong.

India – The ban on flights from the UK has been lifted but passengers will need to show a negative Covid Test.

Israel – The government has ordered the country to ‘close the skies’

Jamaica – All flights coming from the UK into Jamaica are banned until 4 January 2021.

Jordan – Jordan has announced it is suspending flights to and from the UK until 3 January.

Kuwait – Travellers will not be allowed to enter Kuwait if they have been in the UK during the preceding 14 days. This ban is expected to come into force by December 22.

Latvia – Latvia will not be permitting the operation of passenger flights to or from the UK until January 1 2021.

Lithuania – Travel restrictions are in place until December 31.

Mauritius – Fights to and from the UK are currently banned.

Moldova – The Moldovan government has announced the suspension of all UK flights to and from Moldova with effect from midnight on December 23. This includes passengers transiting the UK en route to Moldova.

Morocco – The Moroccan Government has suspended until further notice all flights to and from the UK. British nationals living in Morocco, as well as their families, are allowed to enter the country.

Netherlands – Arrivals from the UK can enter with proof of a negative COVID test.

Norway – Norwegian Health Ministry says it is lifting the ban on flights from the UK from 4pm January 2.

Oman – The Supreme Committee announced the closure of its land, sea and air borders with effect from 22 December at 1 am. This will remain in place for 7 days and will be subject to review by the Omani authorities. During this time, it will not be possible to enter or leave Oman.

Pakistan – A transport directive from the government of Pakistan said travellers arriving from the UK on direct or indirect flights would not be permitted to enter from midnight on 22 December until midnight on 29 December. Passengers transiting in the UK on their way to Pakistan will be allowed to enter if they haven’t left the airside area of the UK airport they are connecting through.

Paraguay – Rntry to Paraguay by non-resident foreign nationals that have visited the UK since 7 December is not permitted until 4 January 2021.

Peru – Peru has suspended all flights originating in Europe for a period of two weeks. Direct flights from the UK and those with a stopover in the UK are suspended until further notice. Non-Peruvian citizens or residents who have been in the UK during the last two weeks are prohibited from entering Peru.

Poland – Flights between Poland and the UK are suspended from midnight on 21 December until at least 6 January.

Portugal – All passenger travel is banned, with the exception of Portuguese citizens and those legally resident in Portugal, between the UK and Portugal.

Romania – From December 21 , all passenger flights to and from the UK will be banned for 14 days.

Russia – Flights to and from the UK are suspended for one week from midnight on 22 December.

Saudi Arabia – The Ministry of Interior announced the suspension of all international flights for travellers entering and leaving the Kingdom of Saudi Arabia (except in exceptional cases). Entry to the Kingdom through land and sea borders has been suspended. The announcement states that these measures are due to last for one week, and may be extended for another week.

Singapore – The Singapore government announced that from 23.59 Singapore time on 23 December, all travellers who have been in the UK in the previous 14 days before travel will not be permitted to enter or transit Singapore. Singapore Citizens and Permanent Residents are still able to enter Singapore, but must undergo Covid-19 tests upon arrival in Singapore and at the end of their mandatory 14 day quarantine period.

Spain – Spain has ban all arrivals from the UK apart from Spanish citizens and residents. Madrid said it would also reinforce controls at the border with Gibraltar to ensure travellers complied with the restriction. This includes flights from the UK to the Balearic Islands and Canary Islands. Flights from the UK will continue to allow residents to enter Spain. The sudden decision has affected thousands of British travellers booked to fly to the country and especially to the Canary Islands. Those who booked a package will be entitled to a full refund.

Sudan -The Sudanese Civil Aviation Authority has announced they will be restricting air travel from the UK, Netherlands and South Africa from December 23 until January 5 2021.

Sweden –  A temporary entry ban applies to all passengers arriving from the UK, with the exception of Swedish citizens and last for one month. With effect from 15.00 (UK time) on 21 December, the Swedish government has suspended all passenger flights from the UK to Sweden for 48 hours.

Switzerland – Switzerland has announced a general entry ban for travellers from the UK, including UK nationals, and flights have been suspended until further notice.

Tunisia – All flights are suspended to and from the UK including transiting flights until further notice.

Turkey -Turkey has announced it will be suspending air travel to/from the UK.