Home Travel News Why do some people crave adventure holidays? Is there an “Explorer” gene?
Travel News

Climbing Mount Kilimanjaro, trekking to Machu Picchu and rafting the Grand Canyon are firm favourites for those looking for adrenaline-fuelled adventures. So, what makes someone want to undertake these kind of adventures?

It turns out, according to a new study by TV channel Dave, that our appetite for adventure, risk and exploring is influenced by in part by our DNA.

Over eight in ten (84%) British adults under 40 choose experiences and adventures over traditional ‘fly-and-flop’ holidays and almost nine in ten (88%) now identify themselves as ‘adven-tourists’ and half Brits surveyed want to spice up their adventure with a little danger. 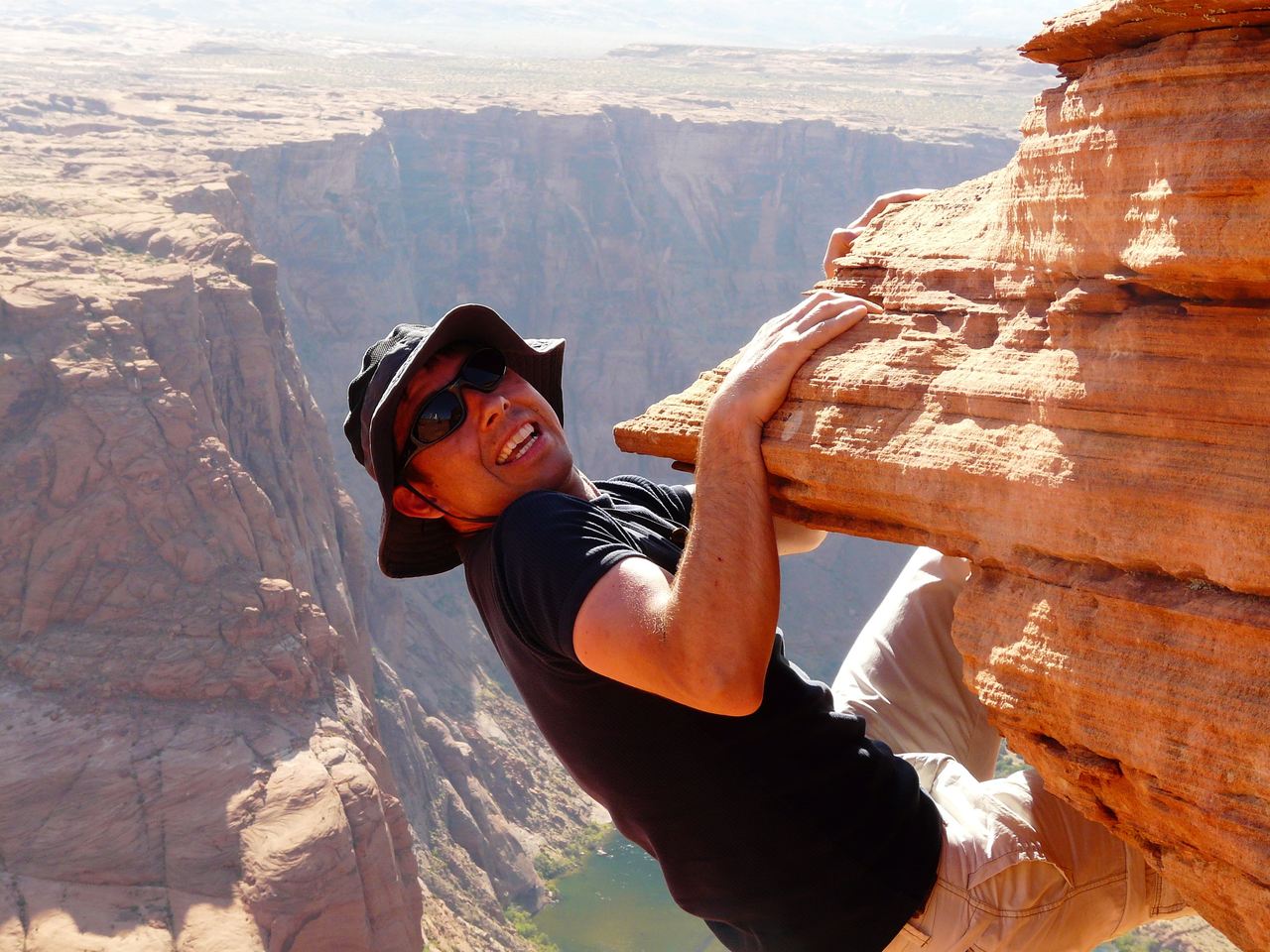 Adventure with a little danger

Nine in ten (90%) Brits surveyed said that they think people are naturally born with an ‘Explorer Gene’.

So what do those said to have the ‘Explorer Gene’ have in common?:

It’s written in the stars

Born in the countryside

30+ years has been found to be the best time to find fame as an adventurer as 80% of the British explorers undertook their most infamous expedition before the age of 40 with 46% completing their most well-known voyage between the ages of 30 and 39.

First born or the youngest but rarely the middle child

Middle children are the least likely to become explorers or be adventures. Firstborns or youngest children were found to be three times more likely to undertake adventurous paths in later life. 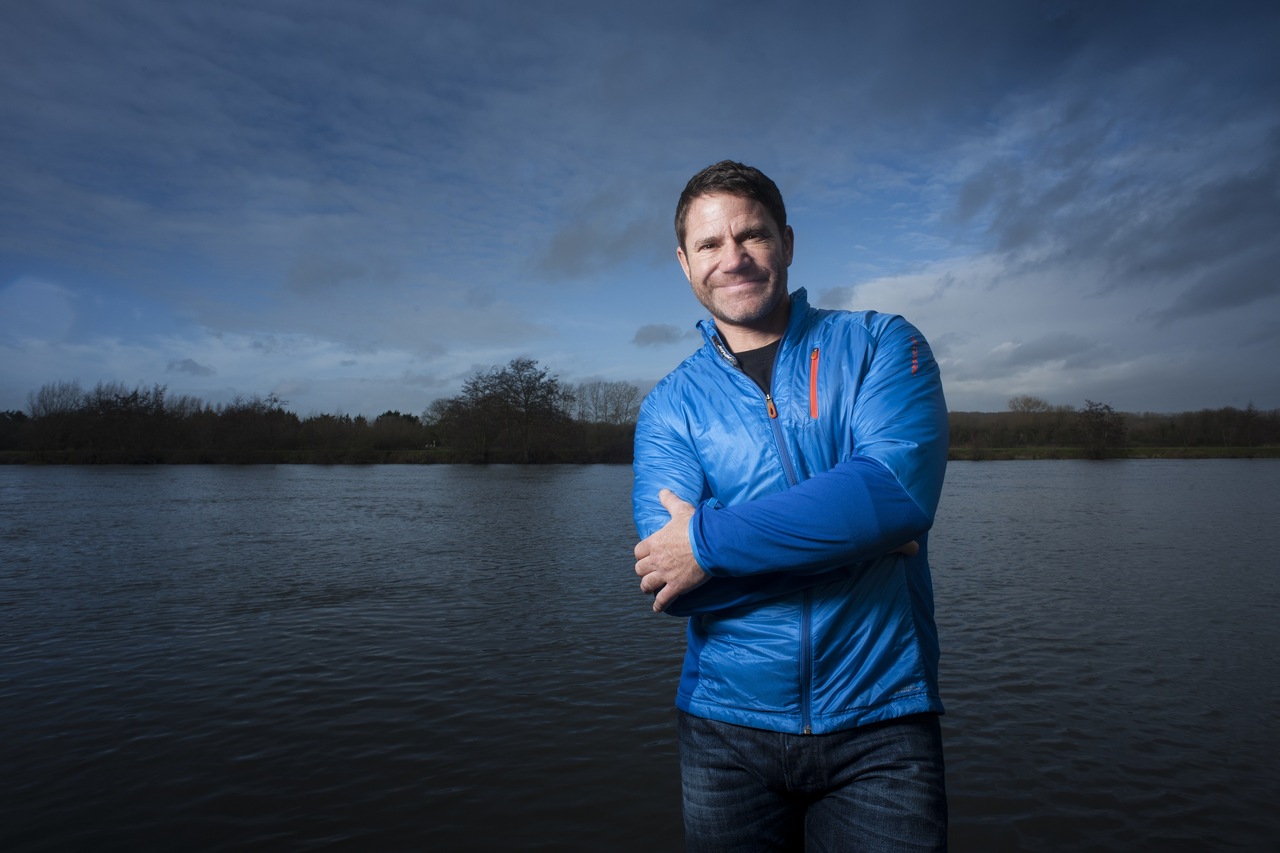 Adventures are most likely to have dark hair and the average height of male explorers is over 3.5” inches higher than that of the population in general.

Ranulph Fiennes and Benedict Allen are both 6ft 4”, and historically Sir Walter Raleigh and Admiral Sir John Hawkins were 6ft, at a time when this would have been considered an exceptional height.

Hipsters will be pleased to note that over half (57%) of the explorers studied sported some form of facial hair. 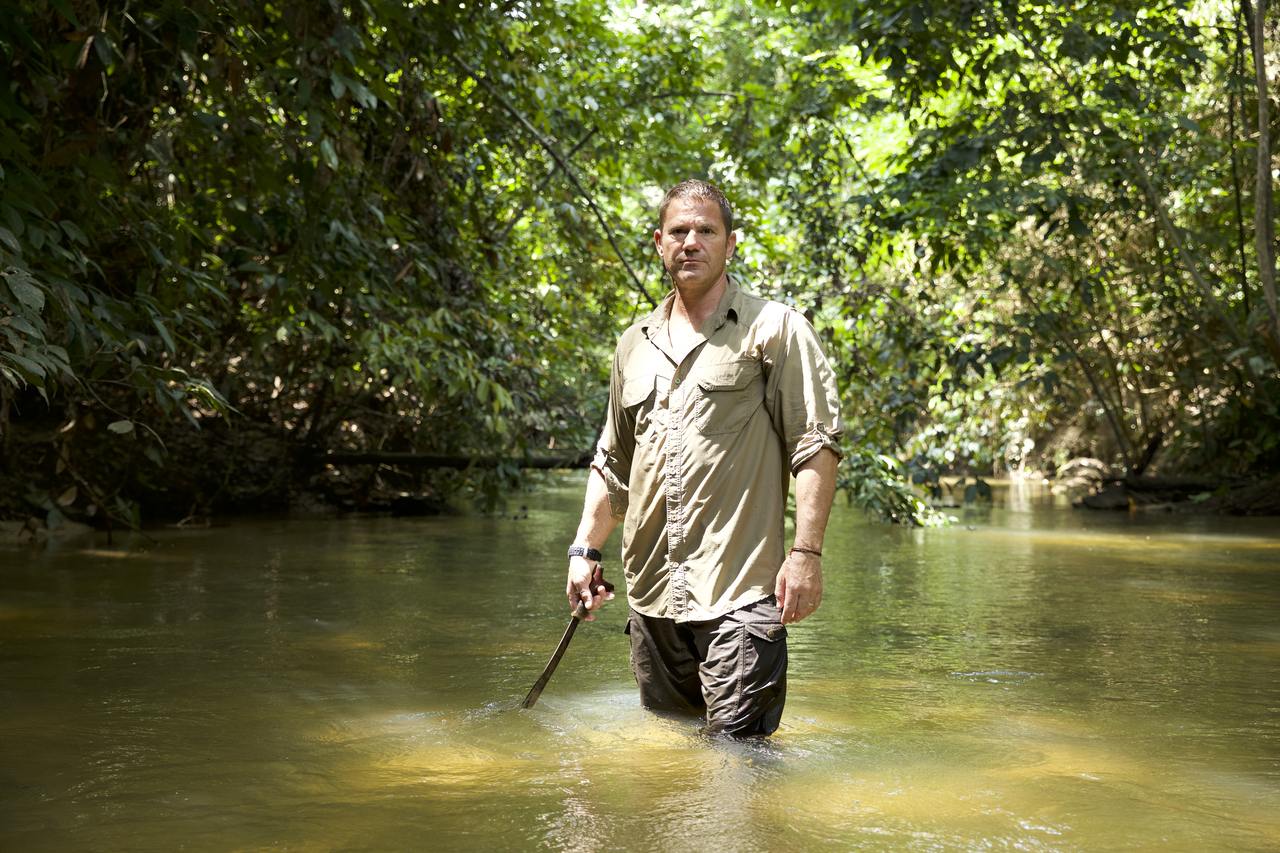 Expedition with Steve Backshall – Episode 06 Borneo Dark Shadow. Steve is using a traditional parang to clear a path for the boats on the journey up the Marang River.