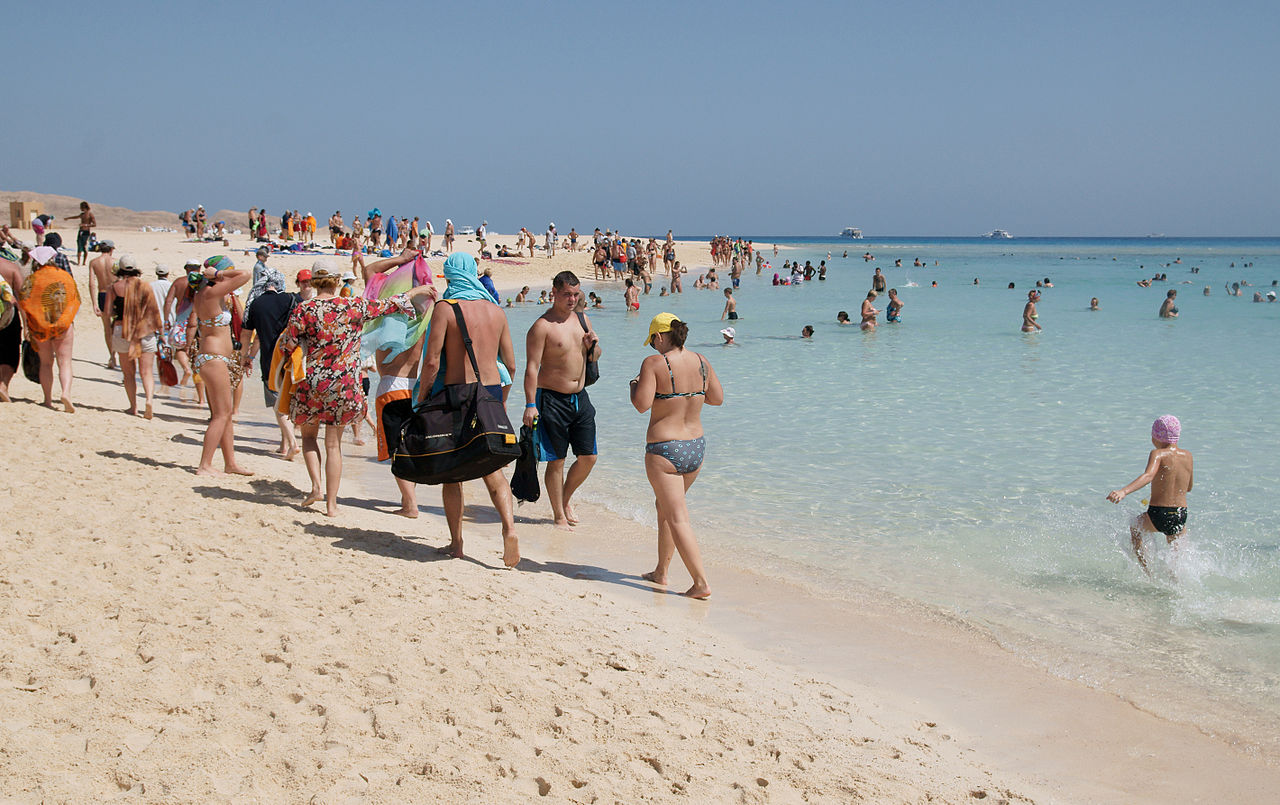 Brits are renowned for being endearingly eccentric, but following research by Thomas Cook and the Association of British Travel Agents (ABTA), these complaints are truly off the scale.

The list includes a tourist who complained his honeymoon had been ruined after the sight of an aroused elephant made him feel inadequate.

Another complainant felt the beaches were too sandy, while one couple’s children were apparently startled by the fish in the sea.

“No one told us there would be fish in the sea,” the complaint letter said.

The most common complaints were about nature with one such letter reading: “I was bitten by a mosquito – no one said they could bite.”

A British guest at a Novotel Hotel in Australia said his soup was too thick and strong, not realising he had been supping from the gravy boat.

And perhaps the most bizarre came from a female traveller who blamed her hotel for her pregnancy.

She wrote: “My fiance and I booked a twin-bed room but we were placed in a double-bed room. We now hold you responsible for the fact that I find myself pregnant.

“This would not have happened if you had put us in the room that we booked.”

Other complaints included there being too many Spanish people in Spain and too much curry served in restaurants in India.

What was the weirdest thing that ever happened to you when travelling? Leave a comment

9 Easter family breaks on a budget in the British Isles

Top 10 things to see and do in Lisbon