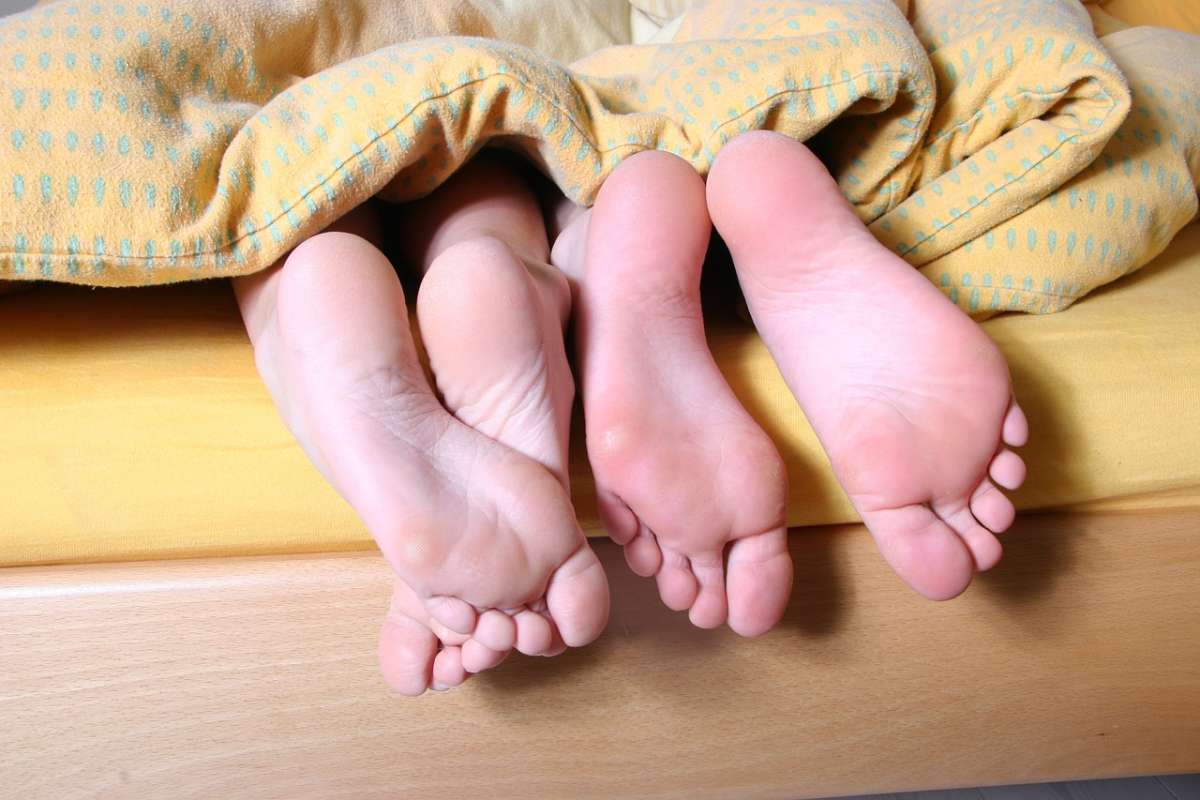 The findings of a poll from Eurobookings have shown that women are two times as likely to have an affair as men on Valentine’s Day.

8.4% of respondents answered “yes” to the question “Have you ever used a room at a hotel to cheat on your partner on Valentine’s Day?”, 67% of which were women, while 32% were men older than 35.

The polls also revealed that two out of three who answered said they wouldn’t book a hotel room as a romantic gesture for their partner when asked “How much would you spend on a hotel room for Valentine’s Day”.

Among the number of people who said they wouldn’t dip into their pocket for a Valentine’s Day hotel room, half were women.

Some may think romance is dead. Fortunately, some respondents said that they would consider doing something on Valentine’s Day: 30.8% of women said that, despite not wanting to book a hotel room, they would hold alternative celebrations. However, just 11.5% of men said they’d do the same, hinting at their paranoia over being cheated on by their partners in hotels.