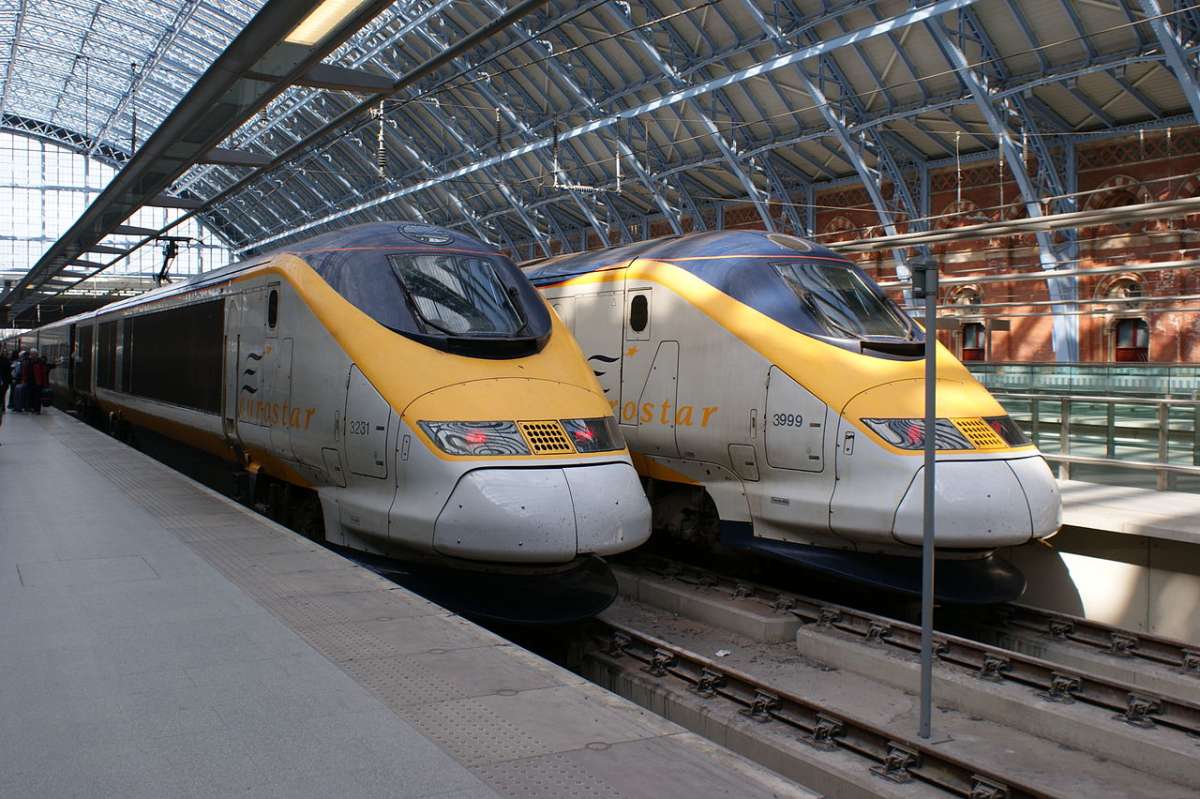 You can get from London to the Netherlands direct and now back again without having to change at Brussels on the return journey.

The cross channel high-speed rail firm Eurostar is launching the direct Netherlands to London services later in the year thanks to new agreements on border procedures.

The home Office said UK Border Force officials will be at stations in Amsterdam and Rotterdam to carry out checks before boarding. This already happens in France and Belgium.

This measure has its roots in existing agreements between the UK, France and Belgium signed in 1993. It has now been modified for the inclusion of the Netherlands. The new treaties were signed by representatives from all four countries at a ceremony that took place in Brussels on Tuesday.

“This important treaty shows that while we have left the European Union, our links with Europe are stronger than ever. It will enable vital security and immigration checks to be carried out in the Netherlands, protecting the UK’s border and providing faster and more efficient journeys for passengers”.

Travellers have been enjoying direct trains from London to the Netherlands since April 2018 however, on the way back passengers have been forced to change trains in Brussels to complete passport checks and a security screening.

The treaties were due to be signed in April 2020 but these plans were scuppered by the outbreak of the coronavirus pandemic.

Outbound services from London will resume on Thursday and direct trains back to London will begin later in the year. The travel time will take around four hours.

The new direct route between the Netherlands and the UK will run from Amsterdam Centraal to London St Pancras.

Eurostar will restart direct services from London to Disneyland Paris from August 2. Extra hygiene operations are standard with a deep clean before every journey and passengers will be seated at a safe distance apart.