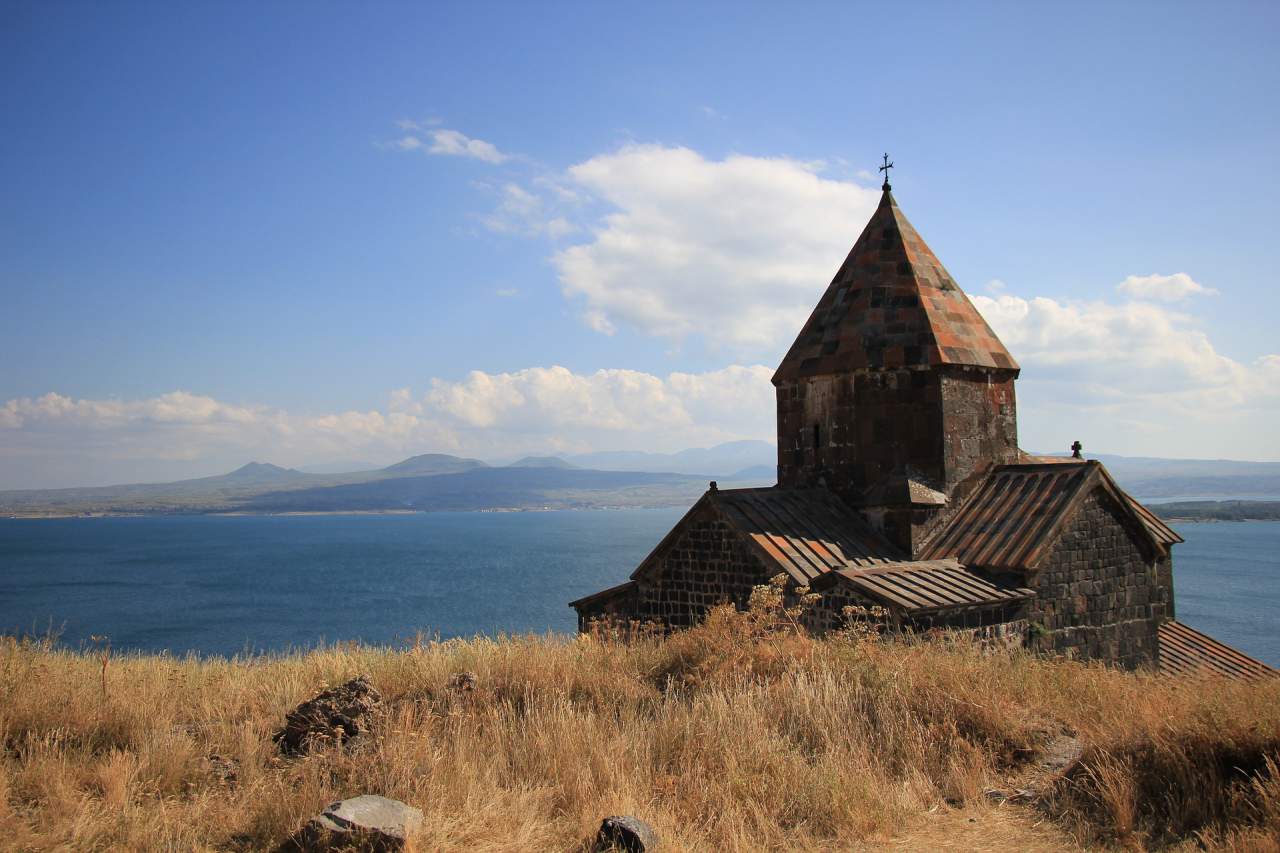 Armenian history extends for over 3,000 years. Armenians have historically inhabited the “Armenian Highlands”, a vast section of mountains and valleys across eastern Anatolia and the Southern Caucasus. It became the world’s first Christian country more than 1,700 years ago in 301 AD and has a large Diaspora all over the world.

Armenia is a small, mountainous, landlocked country whose geography almost never fails to surprise foreign visitors. Mountain passes, valleys and canyons make Armenia feel much larger than it really is, and when you’re on its southern shores, Lake Sevan provides the sight of endless water. In addition to its geographic variation, Armenia’s climate varies a great deal as well; be ready for everything from barren lunar landscapes to rain forests to snow-capped peaks and a vast alpine lake. There are some places in Armenia where several of these can be experienced at once.