Emirates reduces flights to the US due to reduced demand 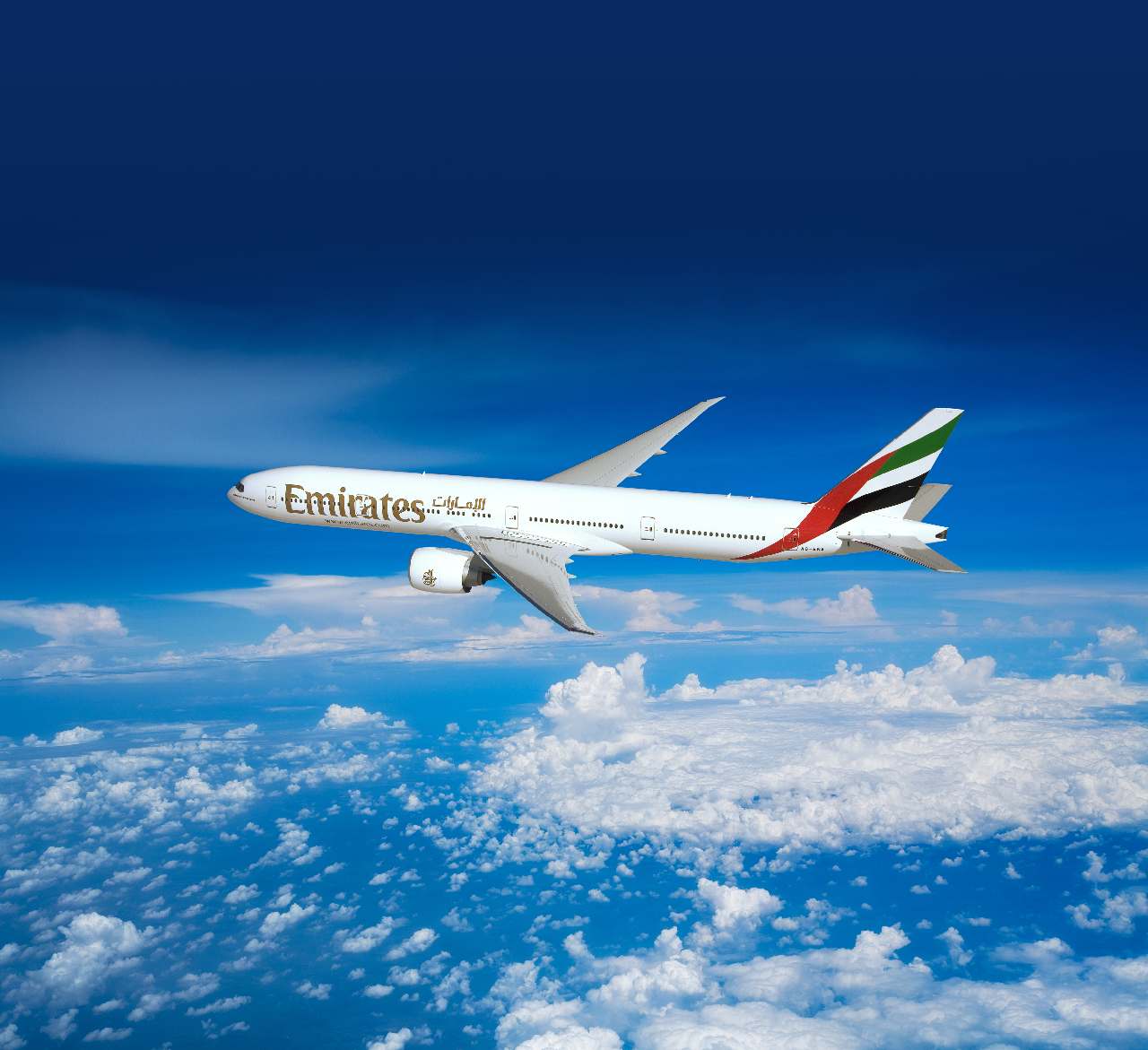 Emirates has cut flights on five of its 12 US routes. The Dubai-based airline says that security restrictions imposed by Trump administration have reduced demand in the Middle East.

Last month an executive order that banned citizens of eight Muslim-majority countries entry into the US remains suspended by a court order.

Two weeks later a Department of Homeland security rule banned tablets, PCs and even large phones from being taken on board cabins of flights originating from eight Middle Eastern countries and North Africa.

Read also: UK and US ban laptops from cabin luggage

The recent actions taken by the U.S. government relating to the issuance of entry visas, heightened security vetting, and restrictions on electronic devices in aircraft cabins, have had a direct impact on consumer interest and demand for air travel into the U.S.

Direct flights to Fort Lauderdale and Orlando will drop to five per week in May, from daily flights, while Seattle and Boston flights will be reduced to a daily service in June from two flights a day, and twice daily Los Angeles flights will also be reduced in July to one a day.

Emirates continues to operate 101 flight departures a week between Dubai and its 12 destinations in the U.S. The intention is to reinstate the cut-down flights as soon as its economically viable, but, if present policies persist, this is unlikely to be anytime soon.

Sunset after paddle in Noosa River

The city of Hull UK Capital of Culture – Really?