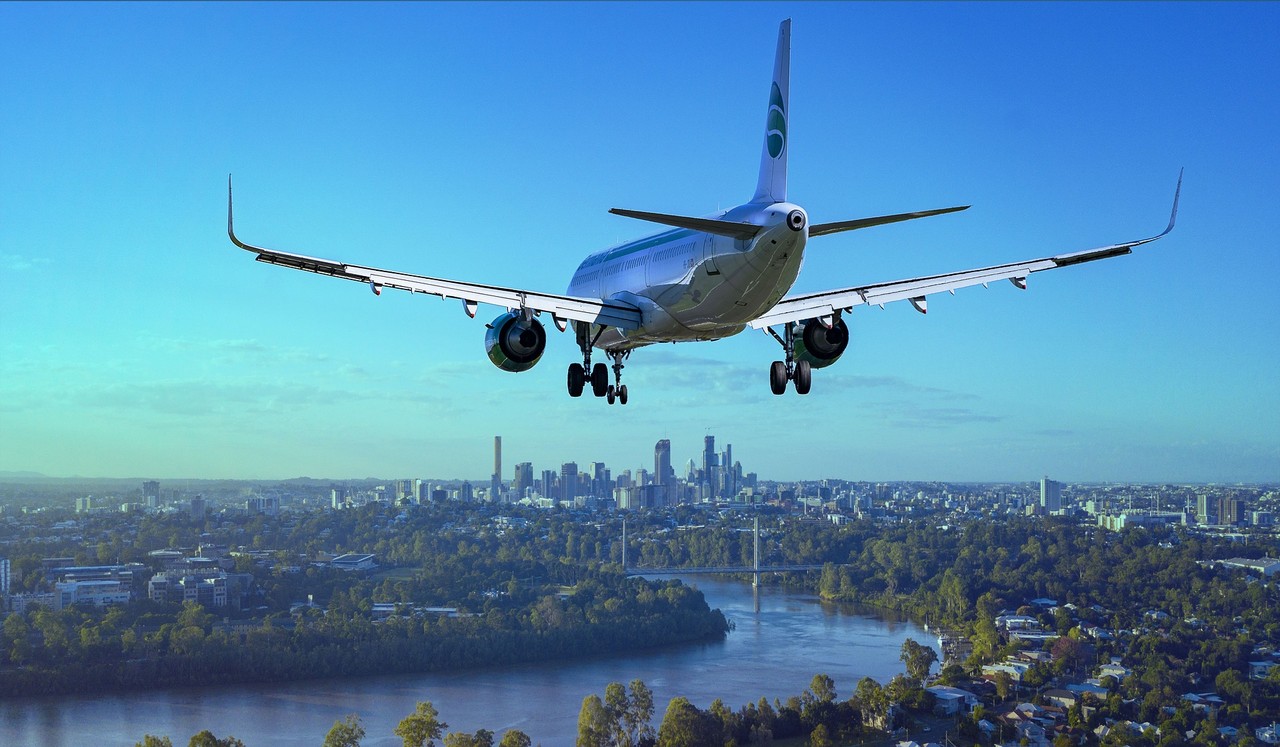 While the possibility of a No-Deal Brexit is being thrashed out in the House of Lords, flyers can at least be assured that their flights will still be able to operate between the UK and the EU at least until 24 October 2020.

That’s because the European Commission have extended the deadline in their unilateral contingency legislation, released today.

The contingency was originally put in place earlier this year in order to ensure that essential transport connections for aviation remained in place until 30 March 2020.

Since then the UK’s delay of its Brexit withdrawal from the EU to 31 October 2019 has meant that an amendment to the agreement was in order. This extension to October will now allow customers to book their travel further in advance with confidence.

National authorities have now finalised the examination of the plans submitted by affected airlines and informed the airlines concerned and the Commission of the positive results of their assessment.

The move follows lobbying by ABTA with key EU destination countries, which promoted the mutual benefits of increasing consumer confidence for next summer’s peak season.

ABTA has been pushing hard for this extension, which is to the mutual benefit of UK customers and the EU, and we are encouraged that the European Commission has responded today by extending the deadline.

“This legislation was originally passed as a contingency measure in the event of a no-deal scenario, an extension until at least October 2020 will give customers much needed confidence in making their travel plans.

ABTA said it intends to maintain pressure and will continue to lobby the UK Government, EU officials and destinations governments on issues relating to Brexit that are impacting the travel and tourism industry.