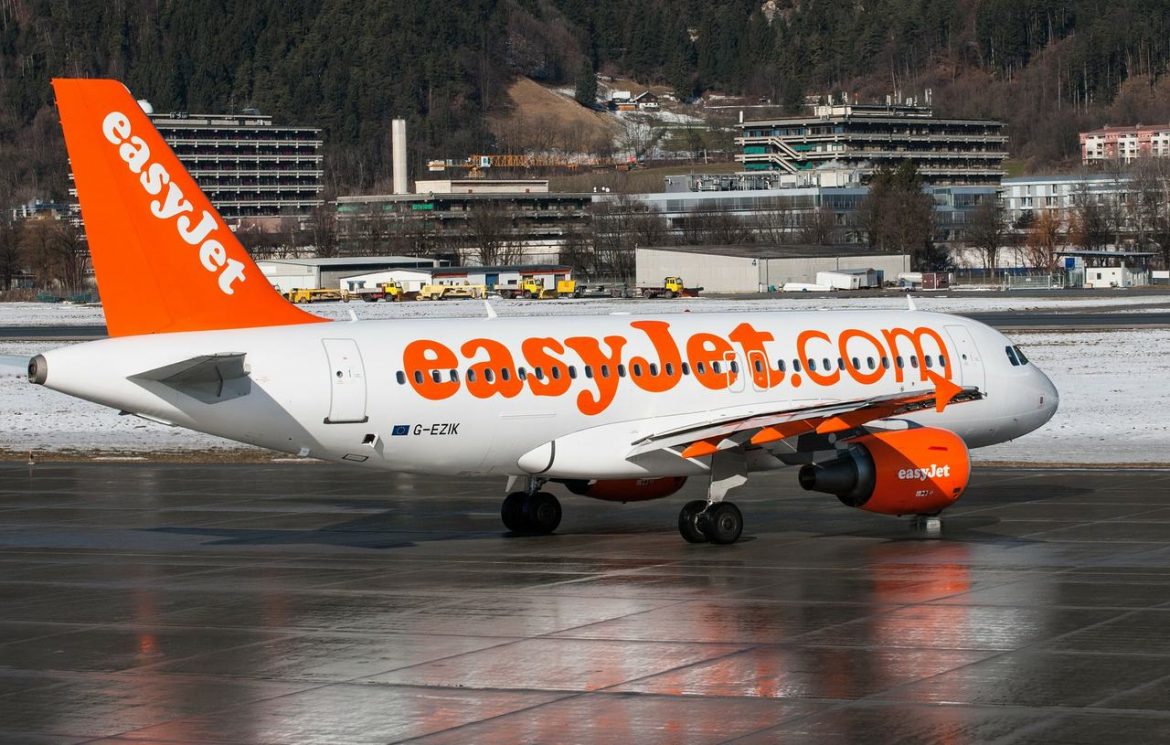 Tens of thousands of British travellers are stranded at airports across Europe after an estimated 200 flights were cancelled over the weekend.

On Saturday alone, at least 100 flights to and from the UK were grounded. Staff shortages and restrictions on air-traffic control were blamed.

Families returning from holiday favourites such as Sardinia, Sicily and Corfu are struggling to return home, while some British travellers that were due to fly home on Saturday are still trying to find alternative passage home. Even though there are flights, there are no spare seats.

Also read: My flight was cancelled, can I make a claim for compensation?

Passengers are entitled to alternative flights as soon as possible, including on a rival airline. If there is a delay in finding an alternative flight, then a hotel room should be provided until travel arrangements are made. If the airline is responsible for the cancellation, passengers can expect cash compensation.

Passengers hoping to return from Paris to London on Eurostar trains also face a day of disruption. The Channel Tunnel rail operator said:

“Due to a problem with the overhead power supply near Paris, our services to/from Paris are subject to delays and cancellations. Please don’t come to the station unless you have a ticket to travel.”

(ENDED) Win a flight to NYC for two + free luggage storage for a year!