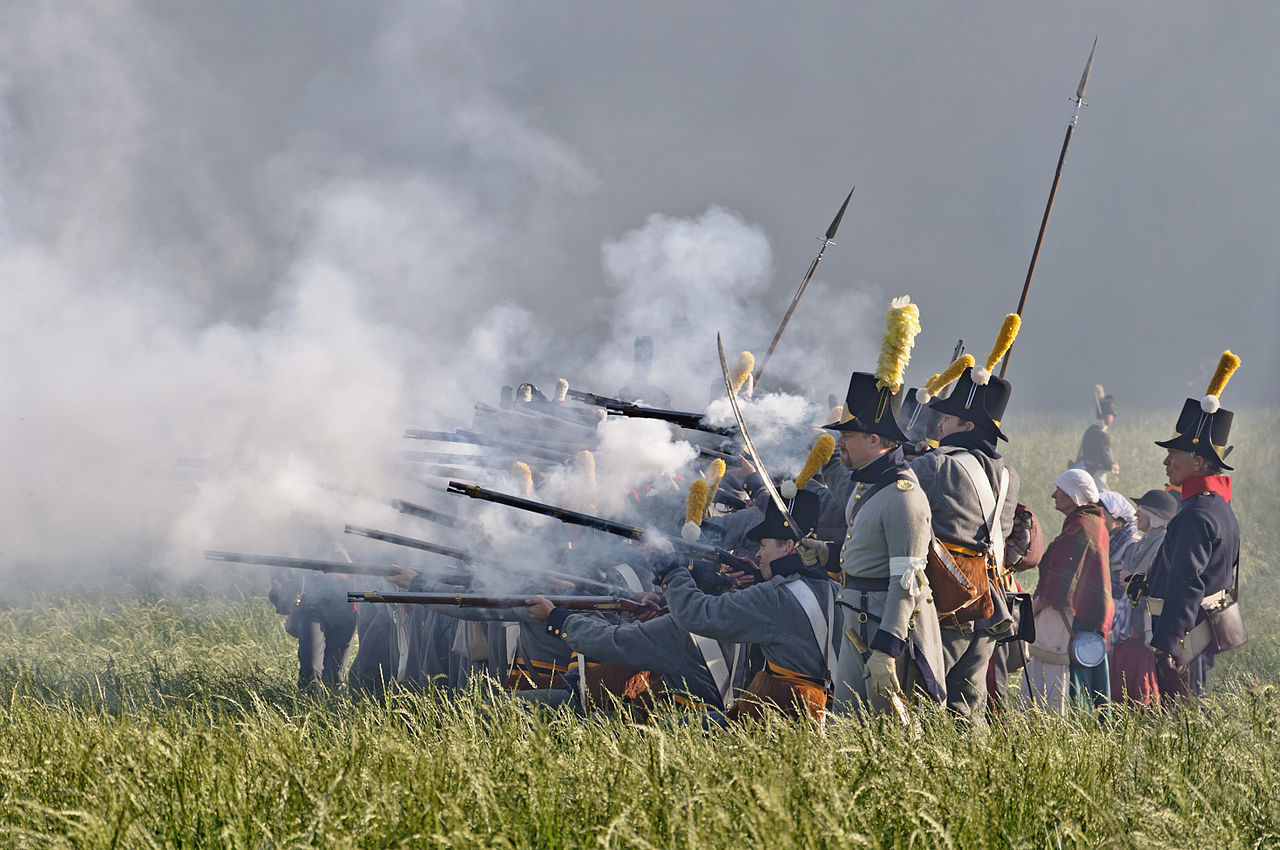 The French said “non” to the Belgians minting a 2 euro coin to commemorate the 200th anniversary of Napoleon’s final defeat at the Battle of Waterloo, a humiliating event in their history. Brussels was forced to scrap the 180,000 coins that had already been minted in March.

Not willing to accept defeat, the tiny country fought back by using a loophole in Eurozone law that allows EU states to mint coins if they are in an irregular denomination and produced a 2.50 euro coin instead. The coin depicts the Lion’s Mound monument that stands at the battlefield and is being sold at 6 euros to collectors. All 70,000 coins, which can be used in Belgian shops, are expected to be snapped up.

Read also: Top 10 things to see and do in Brussels

The Federal Public Service of Belgium said on its website: “This is the first Belgian coin with a nominal value of 2.50 euros. The coin portrays the picture of the Waterloo hill and a schematic position of the troops during the battle.”

Paris has sent a letter to the Council of Europe saying that minting the coins could cause an “unfavorable reaction in France”. It added that the Battle of Waterloo “has a particular resonance in the collective consciousness that goes beyond a simple military conflict”.

The Battle of Waterloo stopped Napoleon in his tracks when he was crushed by the armies of the Duke of Wellington and Gebhard von Blücher, forcing him to abandon his European ambitions. He was exiled to St Helena, where he died in 1821.

Several thousand copies of a silver coin – with a face value of €10 but sold at €40 – will also be released. These will depict a scene at The Battle of Waterloo that shows the Duke of Wellington and the Prince of Orange, the commanders whose armies defeated Napoleon in the battle.

Private room in a villa in Mougins with a swimming pool