Greece remains a popular holiday destination especially with people over 60 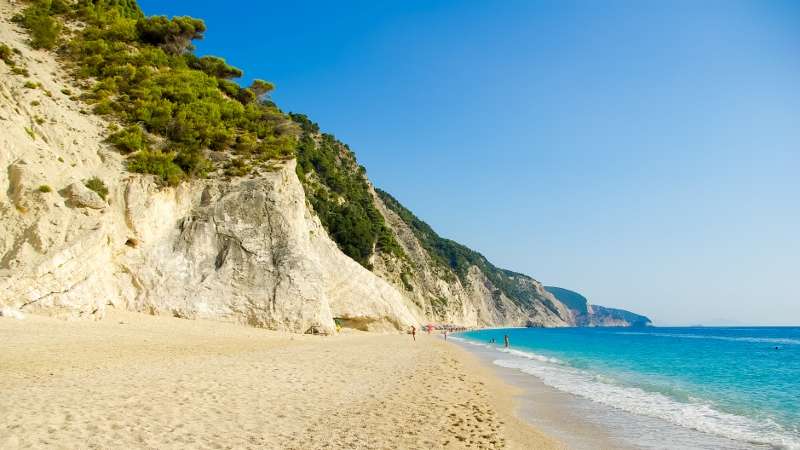 Over the last few years Greece has experienced a financial crisis that many thought would threaten its much needed tourism industry.

It seems that there is no need to worry. A new survey compiled by loveholidays has revealed just how intrepid and adventurous British travellers are, and indeed the older they are the more adventurous they are.

Figure1. During the Greek financial crisis, would you rather… 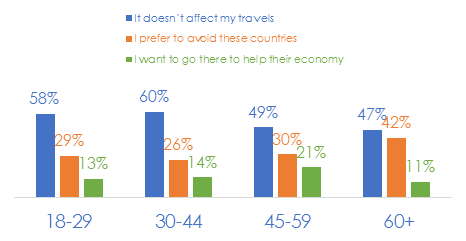 Figure 2. How do you generally feel about travelling to countries in financial crisis?

However, almost 71 per cent of Millennials said they preferred to travel with a trusted holiday provider because of security concerns (Figure 1). They also suggested that the best way to support Greece would be to lower prices on flights and hotels (Figure 3). This puts paid to the popular belief that the young are more socially conscious than their older peers.

Interestingly more than 50 per cent of respondents feel that if Greece exits the EU, it would have a positive impact on holiday prices (Figure 4) – meaning lower prices and fewer crowds. Probably the best news for Greek tourism is that despite the economic situation, 66 per cent of those surveyed perceive Greece to be a safe holiday destination (Figure 5). 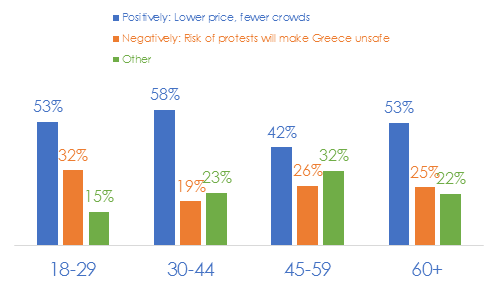 Figure 4. If Greece exits the EU, how do you think it will affect your travels there? 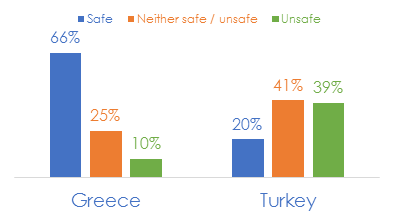 Figure 5. Destinations by safety level according to total respondents

Do you agree with the findings above? Leave a comment

Eleanna’s Mykonos guesthouse – situated in the “heart of Mykonos Town”