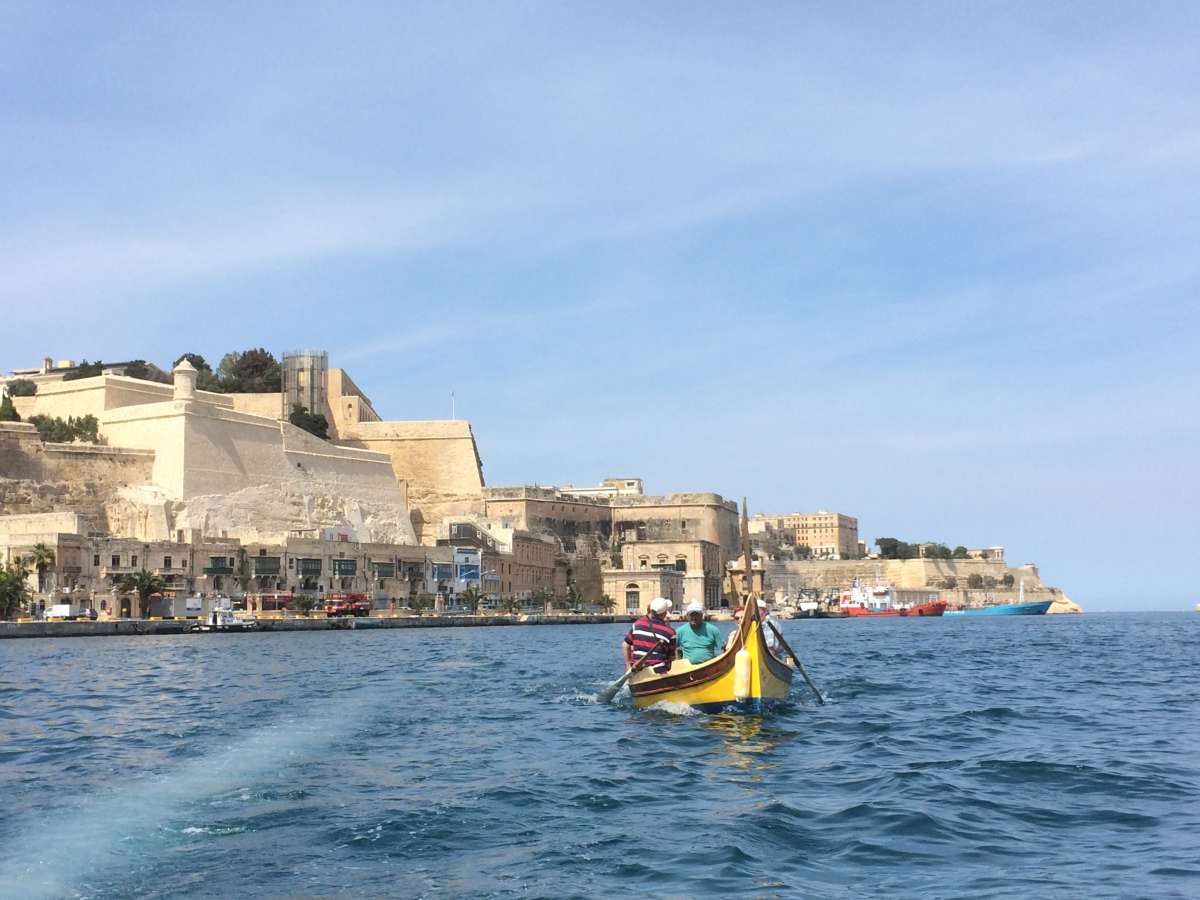 Malta does not get as much attention as its neighbours such as Sicily and Tunisia. Perhaps this is due to its size: Malta is one of the smallest countries in the world.

I was expecting long sandy beaches, but most of Malta is made up of cliffs with some sandy stretches at Mellieha, on the island’s northeast coast.

It wasn’t until I got to my hotel in the country’s capital, Valletta, that I got a sense of what the island is really about: 7,000 years of history and cultural heritage left by numerous conquerors, including the Phoenicians, Moors, Normans, Knights of St. John, Napoleonic Empire and, most recently, the British.

Malta speaks volumes through its architecture and its artefacts

The joy of Malta is that it speaks volumes through its architecture and its artefacts. To get oriented with history and heritage of Malta and Valletta, I visited two very well put together experiences: the Malta Experience, a 45 minute film that helped put everything I was about to see in context and the National Museum of Archaeology.

At the latter, the Great Story of a small Island-Nation through 100 Objects revealed a Greek theatrical mask and an Islamic book showing cultural influences from various invaders, simple peasant clothing from Gozo that the locals wore while the main island of Malta was going through a cultural revolution and a she-wolf statue feeding the twin Romanesque characters of Romulus and Remus.

At the St. John’s Co-Cathedral, a magnificent Baroque church, the austere exterior is in sharp contrast with a highly ornate interior. This is decorated with 24-carat gold leaf and a multitude of paintings, stucco and sculptures. Beneath the marble flooring are the tombs of 370 knights and officers. One of the highlights of the visit (well, at least for me, as I studied art history) is seeing Caravaggio’s masterpiece, The Beheading of Saint John the Baptist. Admission: €6.

I got to the Upper Barracca Gardens at noon to see the Saluting Battery, with uniformed soldiers firing gun salutes. It was an explosive experience and however much I thought I was prepared for the noise and vibration of the guns, I was still surprised when they fired.

Tip: you can see the guns firing for free from the Gardens, but it is well worth paying the €2 to enter the ceremonial platform where you are at the same level as the guns (see video) and you get a guided tour of the guns after the salute (if guns and military history is your thing).

From Valletta, I caught a ferry across the Grand Harbour to Vittoriosa, one of the Three Cities, a group of fortified cities, including Cospicua and Sanglea. From there I took a a 30-minute tour of the Three Cities on a dghajsa, a traditional Maltese boat.

In Vittoriosa, I visited the Malta Maritime Museum, once a naval bakery, today housing an impressive collection of objects and ship models. This is Malta’s largest museum, so if you are in a hurry, you may visit some of the highlights like the largest roman anchor in the world (see video), fully working steam engine from the 1950s (see video), the largest ship model belonging to the Order of St John or the Napoleonic figure head of the 110 gun ship HMS Hibernia.

I had two hours to kill, so I have spent it reading the various explanatory notices, which were excellent at guiding through Malta’s 7,000 years of naval and military history. Admission: €5 (included in Heritage Malta Multisite Pass).

On the last morning, I caught one more glimpse of Valletta glowing in the early morning sun. I was imagining what a sight it would have been for the Knights of St. John standing on the walls on Vittoriosa and seeing the grand Ottoman fleet gathering in the harbour below. After being defeated in the 1565 Great Siege, the Ottomans never returned. I definitely will.

Weatherwise, Malta is a great year-round destination. Winters are mild with temperatures averaging around 15°C. Summers are hot and temperatures range between 23°C and 30°C, with August temperatures reaching as high as 40°C.

I flew Air Malta from London. Malta International Airport is well connected with flights to Malta from around the world.

Palazzo Prince d’Orange is a luxury, 17th Century palace in the centre of Valletta. It offers 5 luxury suites, including the Wilhelmina Duplex Penthouse with fabulous views over the Grand Harbour.

This post was brought to you as a result of the Blog Island Malta campaign, created and managed by iambassador in partnership with the Malta Tourism Authority and the support of Air Malta.

Where in the world can you buy the cheapest beer?