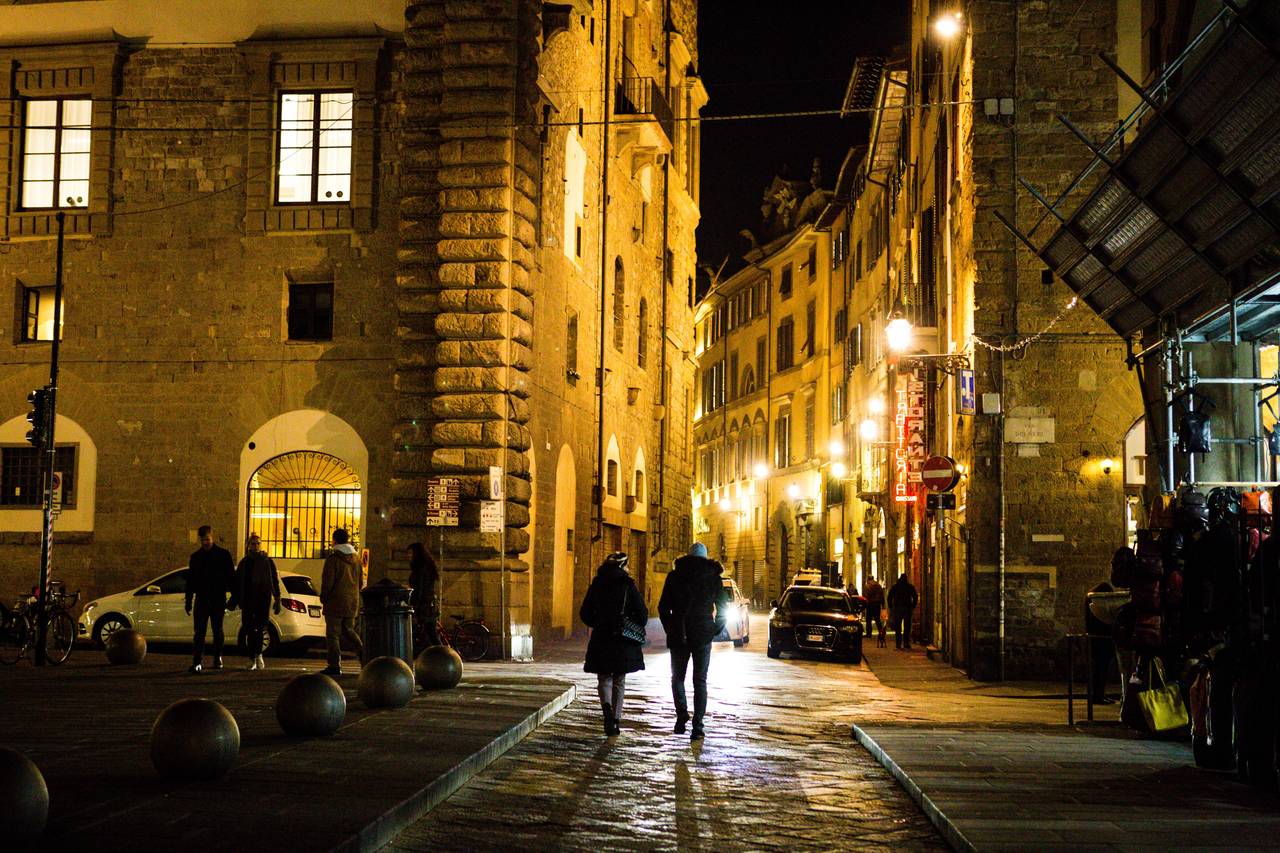 It is hard to resist an evening walk in a city as romantic as Florence, capital of Italy’s Tuscany region, but now tourists are going to have to.

Though you can still eat and drink out, a late evening saunter under the starry sky is a no go on a Thursday, Friday and Saturday evenings from 9 pm to 6 am, until further notice.

Fines will range from €400 (£343) and €1,000 (£858) for anyone who breaks the rules. Mayor of Florence Dario Nardella said he wants to limit overcrowding and intends to keep the new law in effect until the end of the pandemic.

Local businesses are unhappy. Veronica Grechi, who owns a B&B in the city, told CNN:

‘The squares are public, if people are behaving badly you need to make them go away, you don’t say that you can only access these places with a receipt from a bar. It’s saying you can only get access if you pay.

‘It’s fine to say you can’t bring a beer along and chuck it on the ground, but limiting access. No, it’s not right.’

However, others call for more restrictions. The director of the Uffizi Galleries, Eike Schmidt, has called for a ‘sandwich tax’ on street food stalls, or any eateries that don’t offer seating in Florence because of “huge amounts of the litter” they create. Currently, the city foots the bill for the clear-up of discarded litter.

Eating or drinking on the steps of the Basilica of Santo Spirito is also banned and anyone breaking the rules could be fined up to €1,000.

Also, tourists who have picnics in Florence will be fined between €150 and €500.