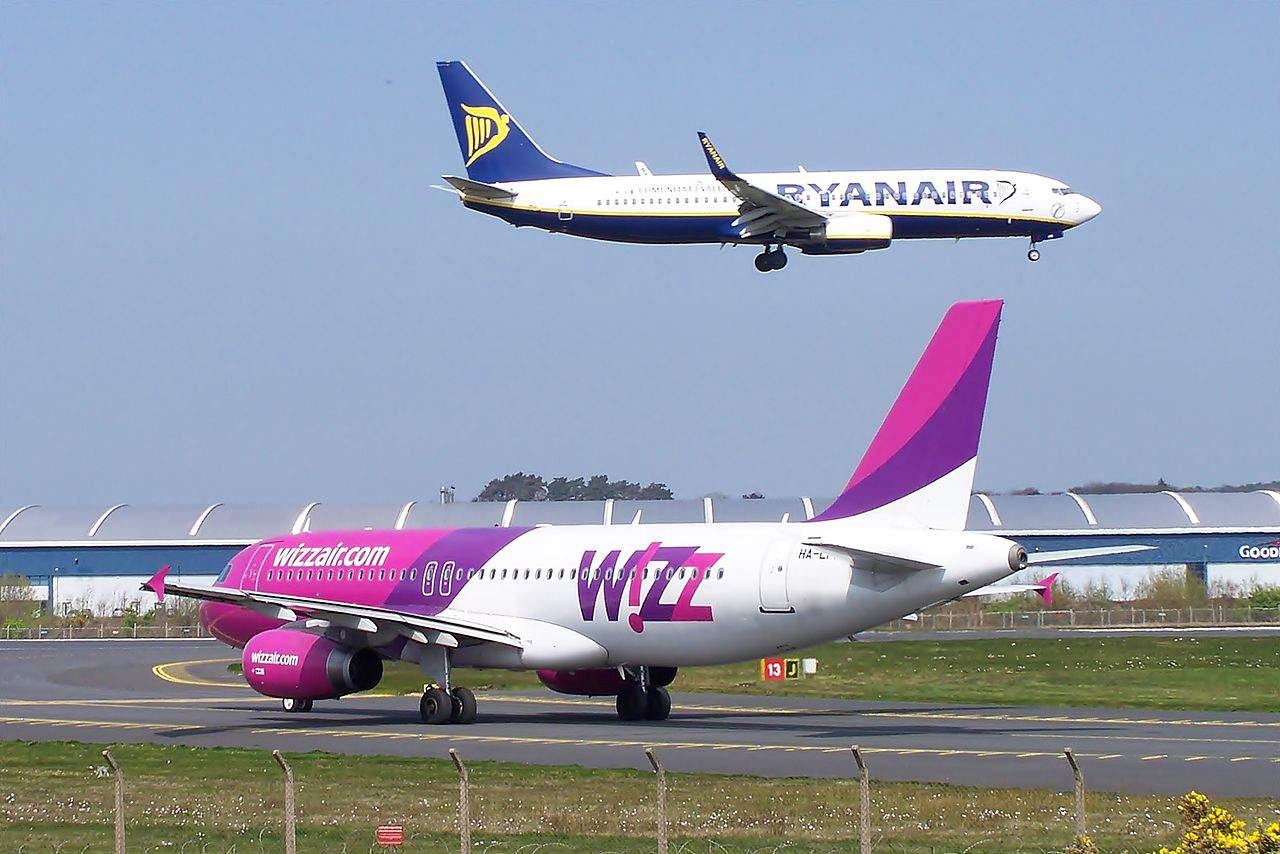 Three rival budget airlines are to join forces to create a low-cost alliance aimed at challenging the likes of BA and Emirates’ domination of long-haul routes. Norwegian, Ryanair and EasyJet plan to offer lower ticket prices and links to more regional airports.

And they hope to eventually make inroads into other markets in Asia, the US and the Middle East in a collaboration that would represent a major U-turn for carriers usually fighting each other for business.

Such a partnership would allow passengers to buy connecting flights across each others’ networks on a single ticket.

Norwegian CEO Bjørn Kjos hopes to formalise a deal with Ryanair sometime this year as the first step.

Kjos said passengers would have access to “a huge network,” adding:

They can fly cheap not only from A to B, but also from A to B to C to a variety of areas that we would never serve.

Ryanair, EasyJet or Wizz Air fly to a lot of cities we don’t even know how to spell the names of. It could be in the future a low-cost alliance. We’re the only one flying long-haul, so it’s a different structure.

Norwegian, which already has low-cost routes to the US, the Caribbean and Asia, plans to add Argentina via a new company, Norwegian Air Argentina. Routes are yet to be confirmed.

You may also like: Top 10 tips to save money on cheap flights

Fly Virgin Atlantic and Delta to the USA from £369 return