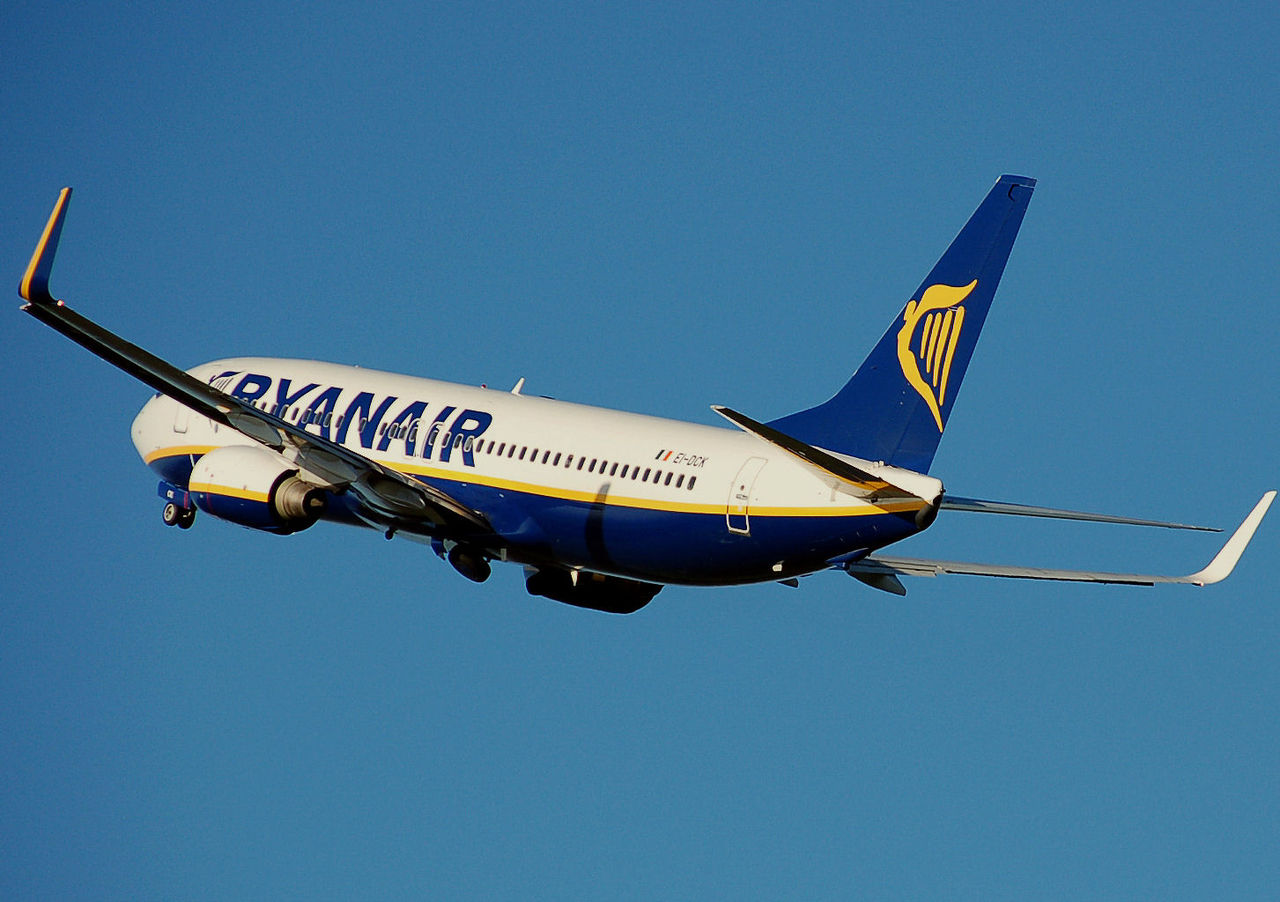 When a Ryanair flight from Birmingham in the UK to the Spanish island of Lanzarote was delayed by 9 hours in 2015, the airline agreed to pay compensation to passengers. But the airline drew the line at a claim for a six months old baby.

Baby Crystal travelled on her father’s knee. He paid a £20 admin fee for her carriage. Ryanair argued that baby Crystal was not covered by EU261 flight delay compensation rules because she was travelling without a ticket and didn’t have her own seat.

The airline had claimed that this should be treated in the same way as reduced fares not normally available to the public, such as staff travel concessions, and therefore is not eligible for flight delay compensation.

However, a judge at Liverpool County Court did not agree and ruled that baby Crystal should be compensated for the delay. Judge Pearce said:

Many passengers in many situations (for example, on buses and trains) travel without having a seat. They are nonetheless passengers for that, and I can see no justification for restricting the meaning of the word in this one situation to exclude those without their own seat.

Ryanair’s argument that a six-month-old would not have been inconvenienced by the delay and that compensation would be a “windfall” was also dismissed.

We have instructed our lawyers to immediately appeal this daft ruling. It is absurd that infants (under 2 years of age) who do not pay an air fare or occupy a seat, can now apply for EU261 “compensation” for a flight delay, when their accompanying adults will already have been compensated.

The two parents and a sister have already received €1,200 in EU261 compensation, which is almost four times the three one way airfares they paid of just £104.

Ryanair are standing their ground: “If this ruling is not overturned we will have to consider increasing the infant fee from €20 to €40 to cover these idiotic infant compo claims. This is compo culture gone mad.”

Do you think Ryanair should have paid compensation for the infant? Leave a comment

My flight has been cancelled, can I claim compensation?