Sri Lanka visa pilot scheme: UK Tourists will have free visas on arrival from May 1 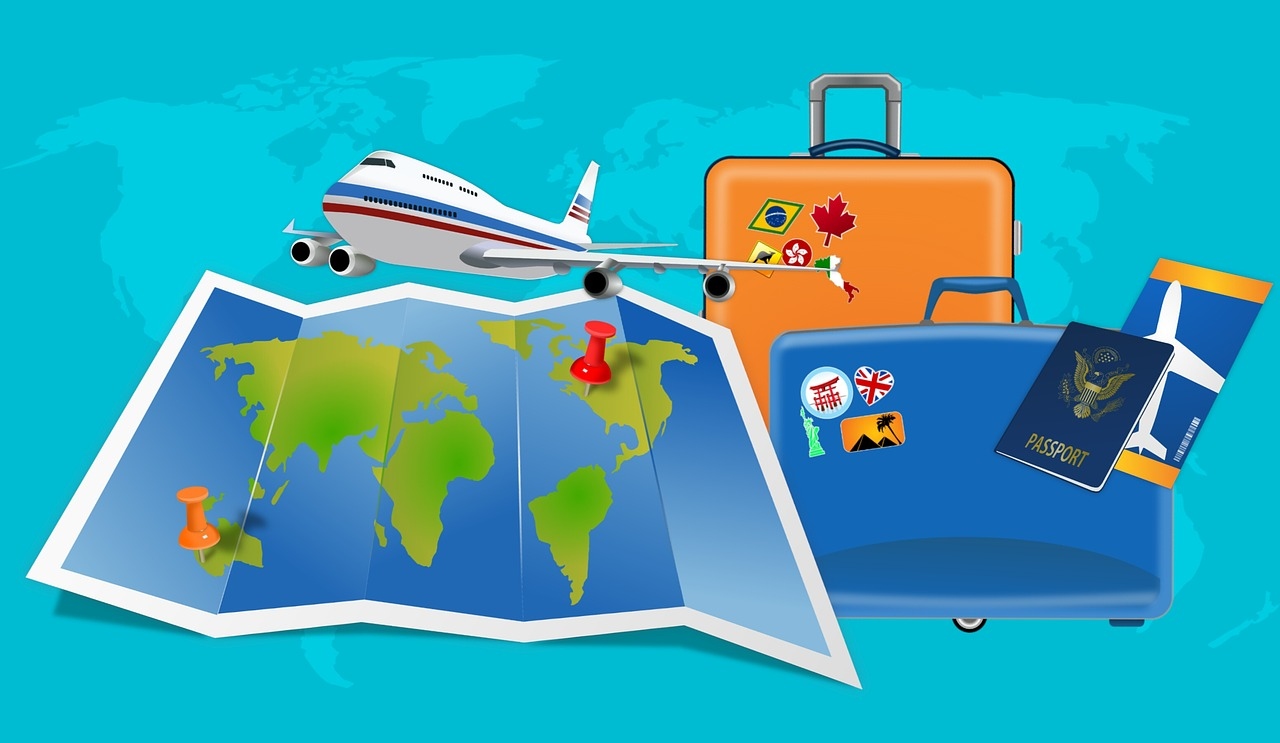 “Although arrangements were in place to issue visas on arrival for citizens of 39 countries, we have now decided to hold it for the time being in consideration of the current security situation. Investigations have revealed foreign links to the attacks and we don’t want this programme to be abused.”

Sri Lanka will be rolling out free tourist visas for UK travellers and 30 other countries from next month. The program will be a pilot project which will be in force for an initial period of six months starting May 1 and ending October 31.

Also read: Ten things to see and do in Sri Lanka

Free visa entry will be granted to nationals of the UK, the EU, the US, Australia, South Korea, Canada, Singapore, Thailand, Malaysia and New Zealand.

The scheme was put into place by Minister of Tourism Development, Wildlife and Christian Religious Affairs John Amaratunga in the hope of boosting arrivals during a time that is usually perceived as the “off season” period:

“We will start granting a six-month free visa period from 1 May for selected
countries during our lean period to boost tourist arrivals,”

“As the next step of this programme, we are planning on setting up a permanent system at the Bandaranaike International Airport (BIA) to issue visa on-arrival,
like in many other countries.”

The minister added “We believe this would be a major breakthrough in attracting more visitors.”

Also read: When is the best time to visit Sri Lanka

The system may be extended to China and if successful during the six-month trial period it could be made permanent.

Sri Lanka Tourism in association with airlines, hotels and other industry stakeholders will also launch a discounted country promotion package for tourists in the off season period.

Sri Lanka’s tourism industry was once heavily scarred by a 30-year civil conflict but has become one of the leading industries of the country.