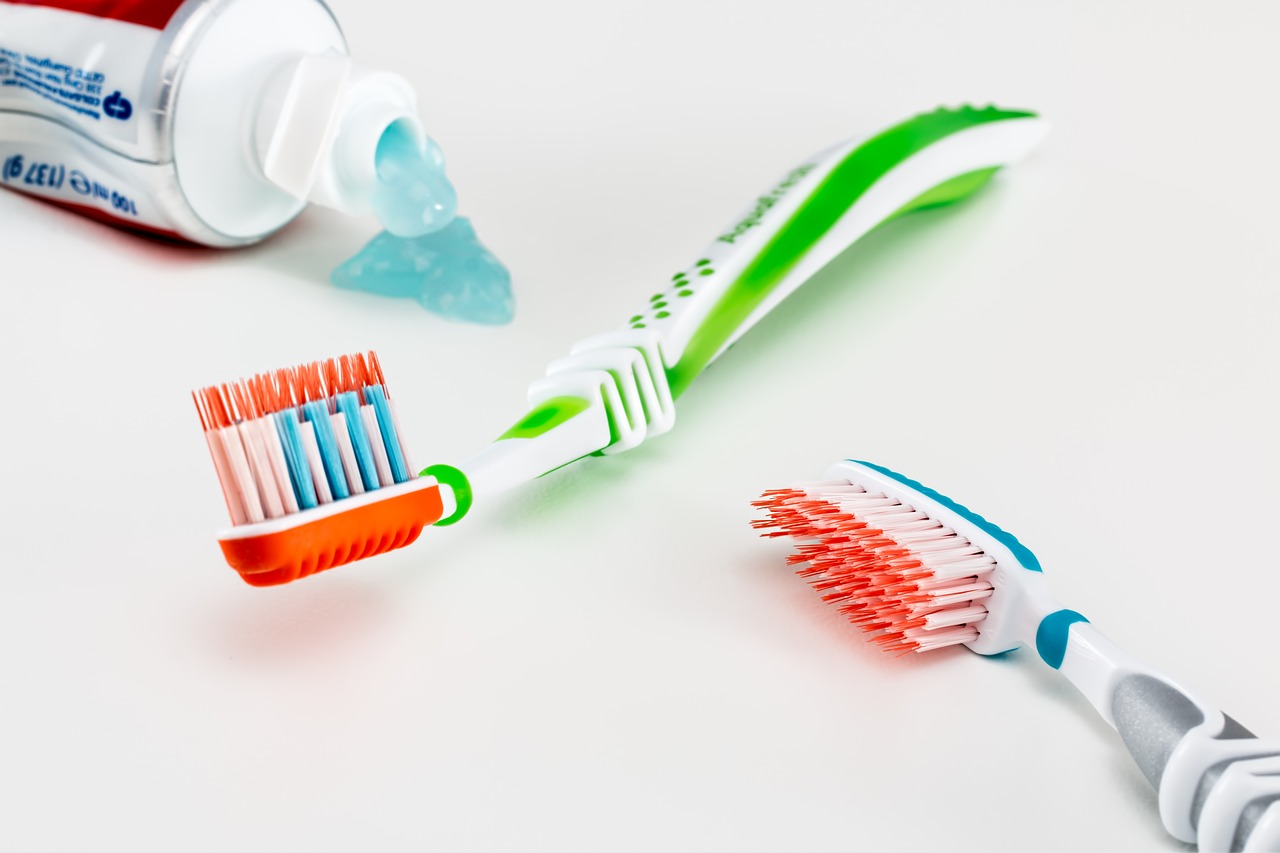 According to a study, over half of Brits forget to take an essential holiday item away with them when going abroad.

Topping the poll is the toothbrush and toiletries with a fifth (21 per cent) of holiday goers leaving them behind. 11 per cent confessed to forgetting to take underwear, while another 11 per cent of those polled missed out on capturing those special holiday moments after leaving their camera at home.

Other holiday essentials that are commonly forgotten include currency (4 per cent), while 5 per cent have left the house without their passport!

Women on average are slightly less forgetful than men, apart from when it comes to toothbrushes. (Males are the more hasty packers with 55 per cent failing to pack all their essentials, compared to 40 per cent of females.)

Last minute is best when you’re booking a holiday because of the fantastic savings that you can make, but leaving it late is not great when it comes to packing it seems, particularly when it’s left to the night before as many of us do and we tend to forget things.

What is the thing you most often forget when going on a holiday? Any funny stories to share? Leave a comment!

Travel guide to Monaco – more than just the Grand Prix

Hunting for truffles in Istria, Croatia