Top 10 things to see and do in and around Toronto 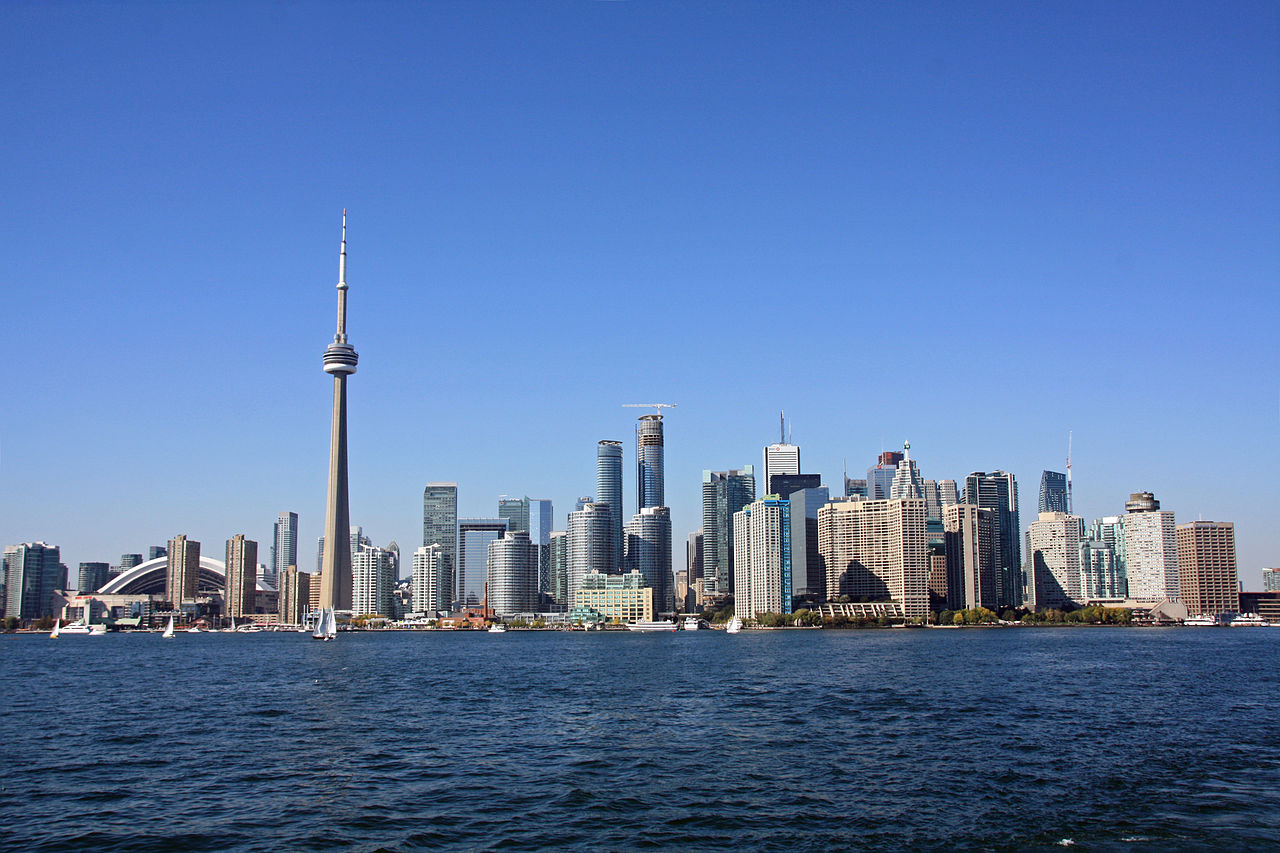 “Diversity our strength” is Toronto’s motto and it’s evident throughout the city: from the statue outside Union Station that celebrates migration, to the internationally inspired cuisine and the more than 100 languages that echo around the streets. 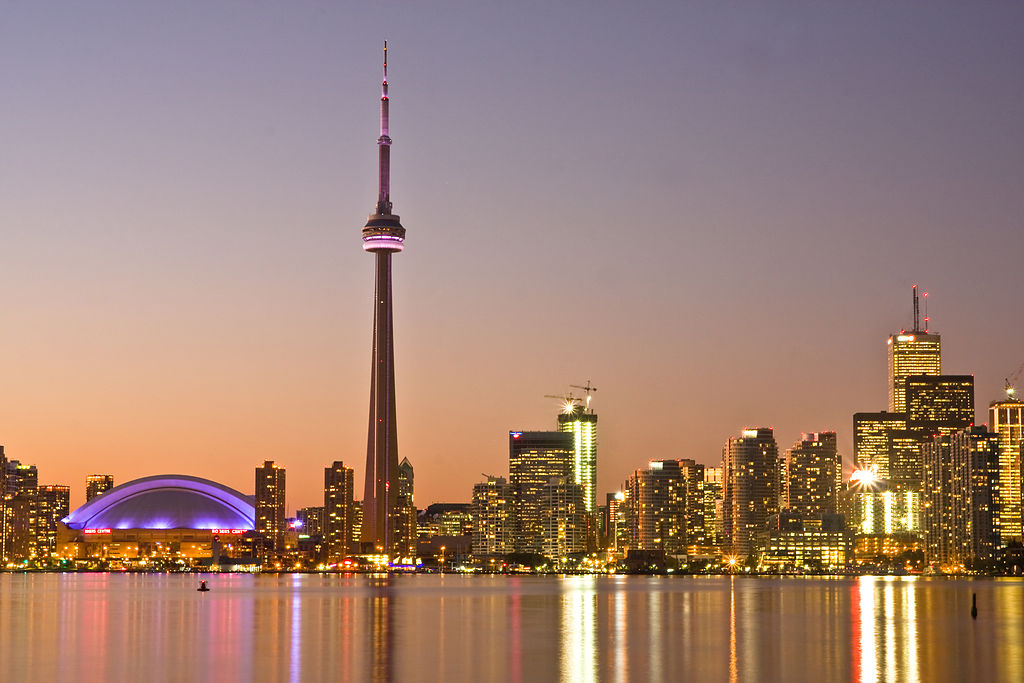 Toronto’s most iconic skyscraper isn’t just something to see, it’s something to experience. Once the world’s tallest freestanding structure, the CN Tower is a modern engineering marvel that stands at 553m. With a glass elevator to take you to the viewing platforms, a  rotating restaurant called 360 and the world’s highest full-circle, hands-free edge walk, you could spend a day here. Set lunches at 360 start from $55 – it’s not cheap, but the price includes complimentary access to the Look Out and Glass Floors (normally $32), which makes the unique dining experience more affordable. On a clear day you can see Niagara Falls, but don’t stop at glimpsing the attraction from behind a window: take in the view from the restaurant’s roof – 356m above ground.

The Edge Walk entails walking along a 1.5m ledge. There is no rail to hold on to and walkers while attached to an overhead safety rail via a trolley and harness system at a height of 356m/1168ft (116 storeys) above the ground. 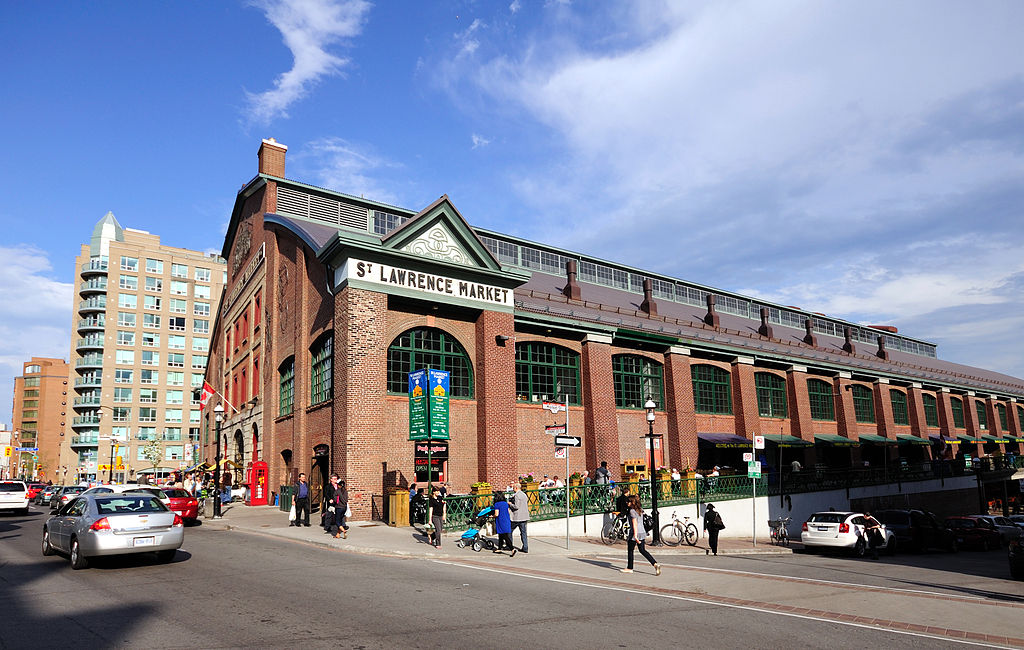 Try a peameal bacon sandwich and butter tart at St. Lawrence Market. Described as one of the world’s great markets, the culinary landmark was originally built in 1803 and features two floors of speciality food vendors offering a festival of sights and smells.

Tip: grab your food to go and have a picnic a few blocks down beside Lake Ontario.

Toronto’s sports teams may have had their fair share of disappointment in recent years, but what they lack for in their trophy cabinets their fans make up for in spirit. Depending on the season, take your pick from baseball, basketball or hockey, and try and match the locals as they cheer on the Blue Jays, Raptors or Maple Leafs. The entertainment’s non-stop, with cheerleading, fan competitions and the occasional half-time ballroom dancing show. If you don’t get to see the Maple Leafs take home the Stanley Cup, then head to the Hockey Hall of Fame where you can touch the coveted trophy.

Want to see what more than a million bathtubs of cascading water look like? Brave the crowds and drive 90 minutes out of Toronto to witness the sheer volume and magic of Niagara Falls. The natural beauty spans both the U.S.A and Canada, with the mighty Horseshoe Falls located on the Canadian side. It’s free to visit, but if you want to spend cash on additional experiences there’s no shortage of options. ‘Journey Behind the Falls’ takes you down tunnels and behind the Falls, and ‘Niagara’s Fury’ is a fun 4D simulation providing a brief history of the area. Or join a cruise along the water or splurge on an unforgettable helicopter ride at Niagara Helicopters. There’s no wrong time to go as the Falls are transformed in different seasons (there’s more water in the summer, but also more tourists).

It may be less than half an hour from Niagara Falls, but you’ll feel a million miles away in this charming historic town at the heart of Canada’s wine-growing region. Once the capital of Upper Canada, Niagara-on-the-lake was the scene of several important battles and the town’s 19th century architecture has been preserved as a National Historic Site. Nowadays the region enjoys a more relaxed pace of life – no doubt helped by its numerous wineries. Fort George, the Niagara Apothecary and the town’s many historic firsts (Canada’s first library, newspaper and golf course) are worth a visit before dinner at a local vineyard.

Take a horse-drawn carriage through Old Town or a boat ride up Niagara River to experience the region’s serenity.

Tip: don’t leave without a bottle of Peller Estates Winery’s award-winning ice wine as a souvenir.

Explore the hidden backstreets and learn about the city’s history and architecture with a local guide. In addition to free walking tours, Tour Guys offer craft beer, bacon, graffiti and ghost tours, while Toronto Bicycle Tours allows you to cover more ground as you escape downtown and cycle through the city’s parks and surrounding neighbourhoods. 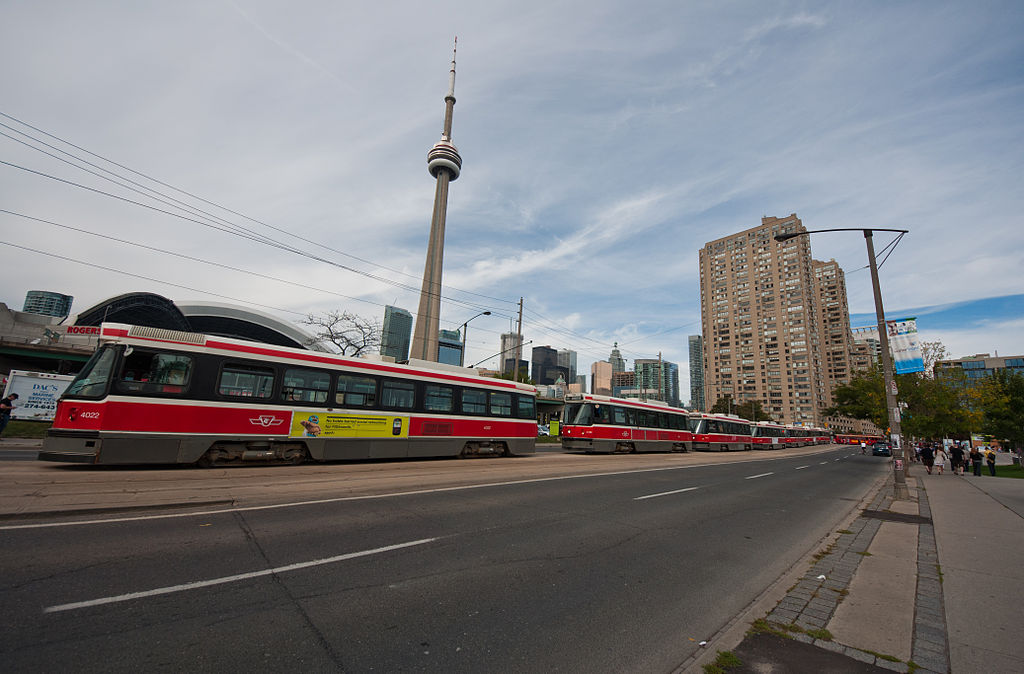 Take a 501 streetcar eastbound on Queen Street and travel through an array of neighbourhoods. The scenic loop is one of the busiest and longest in Toronto’s tram system, passing through the heart of the city and heading out towards the waterfront. Jump off by the Humber Loop and stroll down to the water to see Toronto from a distance. It’s a tranquil walk back along the bridge over the Humber River towards the city and offers a change from the standard issue skyline shots. Or hop back on the 501 westbound and get off when you arrive downtown.

It’s not just the Royal Ontario Museum (ROM) and Fort York that are worth a stop, Toronto has a number of quirky informative attractions that also deserve your attention. Forget the traditional postcard and send your loved ones a quill-written letter at Toronto’s First Post Office, which dates back to 1835. Bata Shoe Museum is great for anyone interested in fashion, celebrities and the history of high heels, while budding Sherlock fans can get up close and personal to the man behind the name at The Arthur Conan Doyle Collection.

Toronto has a world class theatre scene with an abundance of traditional and contemporary work, and the legendary comedy institution Second City, Toronto’s Entertainment District deserves to be visited. If Tony Award-winning shows aren’t your style, Toronto’s also home to Canada’s National Ballet School, the Toronto International Film Festival (TIFF) and one of the largest opera companies in North America.

Tip: make a night of it and sample Nota Bene’s pre-theatre menu before heading to a show.

A short ferry ride away from the mainland lies a chain of 15 small, car-free islands that are home to around 650 people. You’ll have your choice of beaches (clothing is optional on certain ones) and can rent kayaks, arrange harbour tours or visit an old-fashioned amusement park. Ferries take you between the islands and allow bikes on board during most of the year.

Tip: for a romantic evening, cycle around Ward Island at dusk to see the city illuminated from a distance.

Private room in a villa in Mougins with a swimming pool