The 17th annual Tribeca Film Festival is due to take place in Lower Manhattan in New York and is a must-see for film lovers.

The festival was founded in 2002 by film producer Jane Rosenthal together with her philanthropist husband Craig Hatkoff and Hollywood actor Robert De Niro to celebrate the power of storytelling.

To this end the festival showcases a variety of independent films including documentaries, narrative features and shorts, as well as a program of family-friendly films.

It is also home to Tribeca Games, an initiative that celebrates the artistic and technical achievements in video gaming; and Tribeca Immersive, showcasing works by artists who are pushing boundaries and using technology to tell stories and create new experiences.

The 2018 Festival program includes 96 feature films from 103 filmmakers, as well as 51 narratives and 45 documentaries.

If last year’s attendance figures is anything to go by – the Festival was attended by more than 153,000 people in 2017 who attended 531 screenings and talks, the virtual arcade, and games – you can expect a full house at this popular event.

Read also: Top 10 things to see and do in New York City

In 2018, the Tribeca Film Festival will open with the world premiere of Love, Gilda, a true autobiography of the celebrated Emmy and Grammy award-winning comedian Gilda Radner, told in her own words and in her own voice. 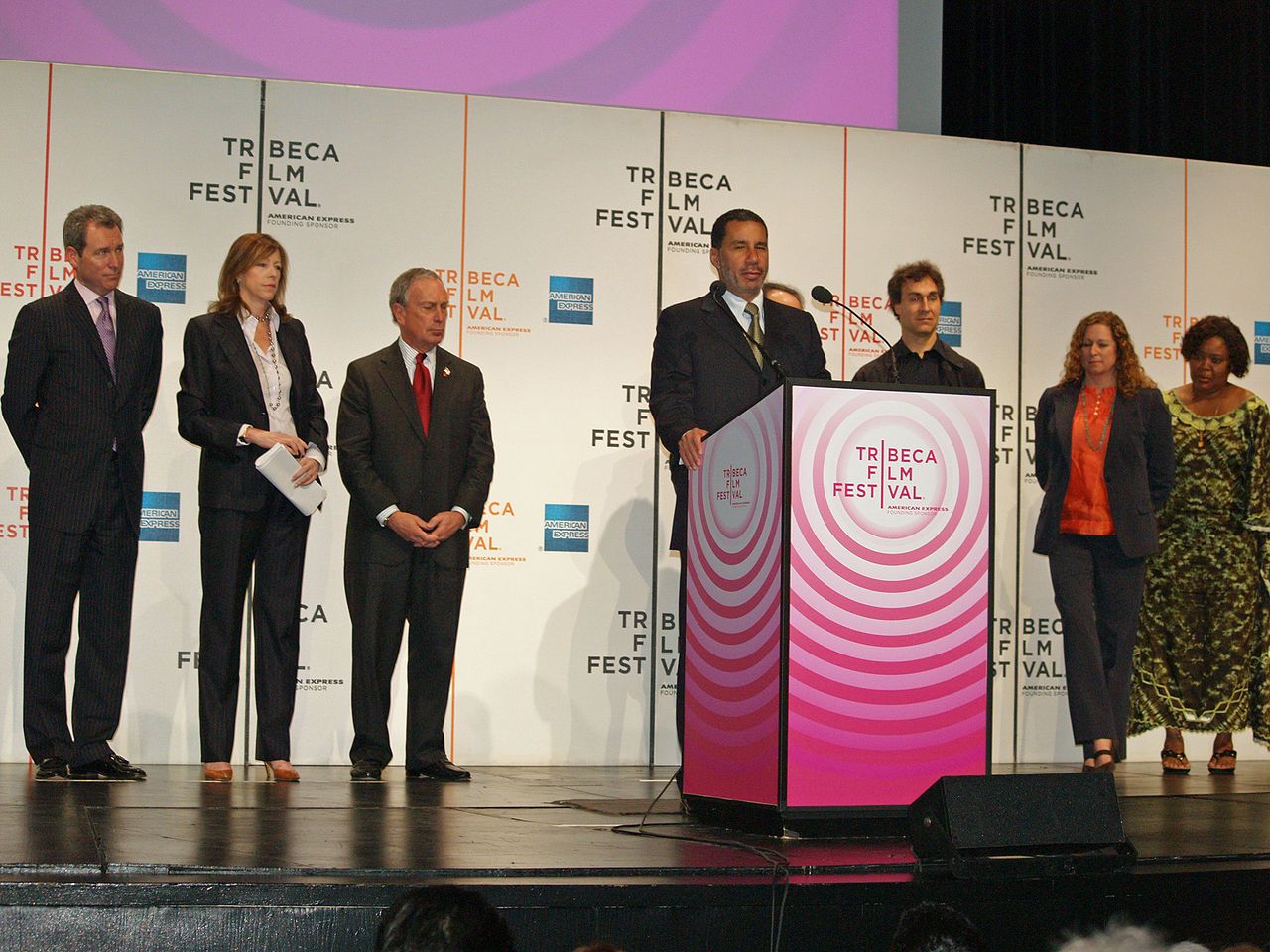 The 55 diverse short films that span narrative, documentary and animation include 29 world premieres which were curated from a record 4,754 submissions.

Tribeca Games will present three headline events, including a special gameplay session of Shadow of the Tomb Raider, an in-depth look at the latest God of War with Creative Director, Cory Barlog, and a first-of-its-kind all-city League of Legends amateur esports tournament.

The Tribeca Immersive program has 21 world premiere VR/AR exhibits as well as five Storyscapes. The Tribeca Cinema360, a VR theatre featuring four 360° films is making its debut this year.

The Festival will close with the world premier of The Fourth Estate from Oscar-nominated director Liz Garbus, which follows The New York Times’ coverage of the Trump administration’s first year.