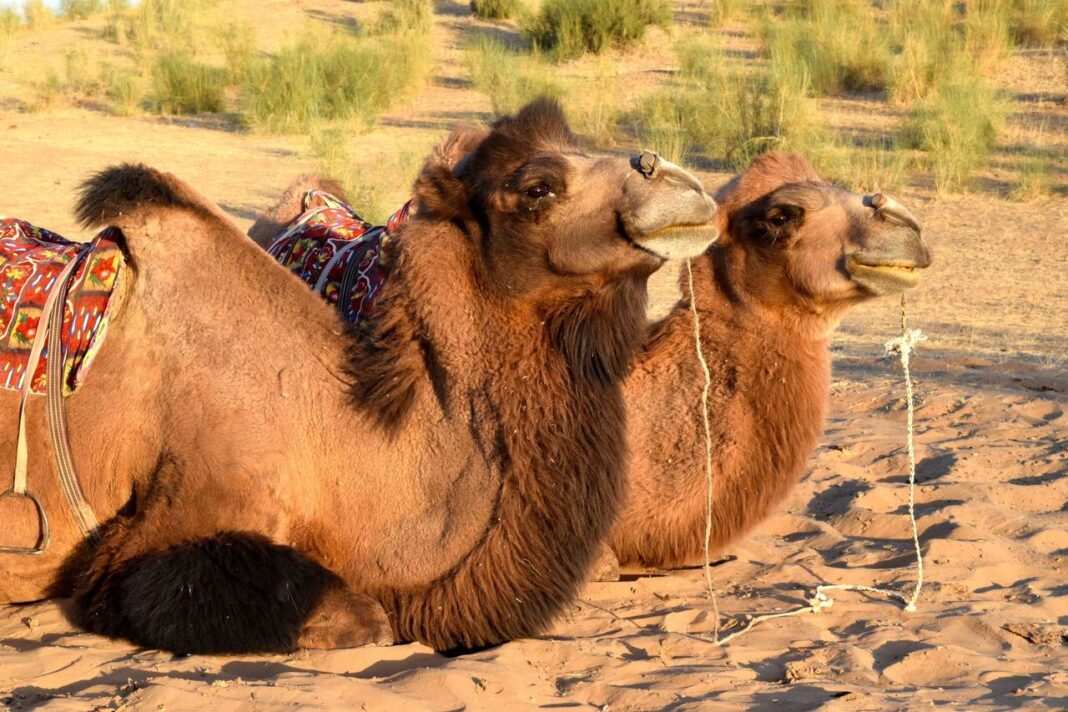 Stretching more than 4,000 miles in length from Venice in Italy to Xi’an in China, and passing through dozens of fascinating countries along the way, it is a journey infused with thousands of years of history. 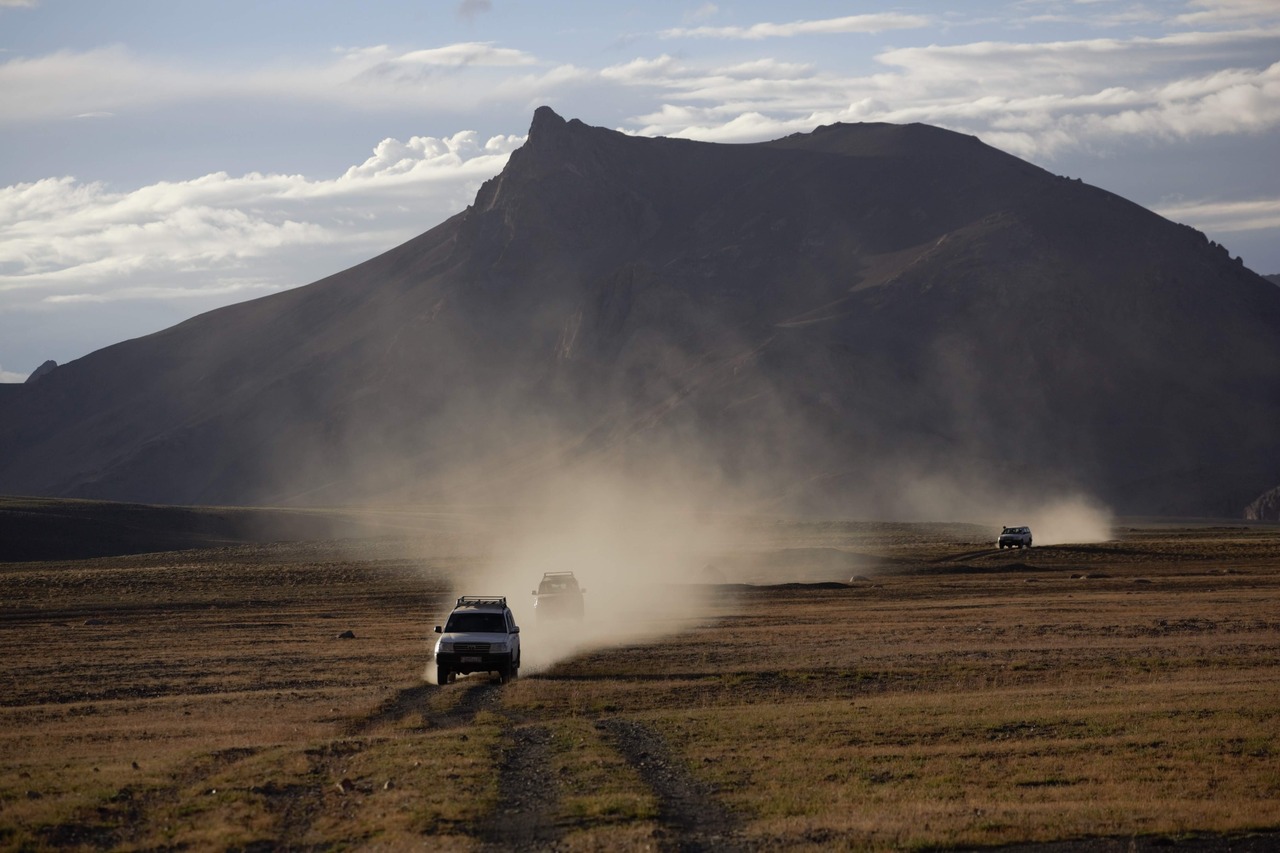 Caravans of merchants, not to mention mercenaries, pilgrims, diplomats, and other explorers, have travelled along these interconnecting trading routes, over mountain passes and across deserts, for millennia. COVID aside, it is now easier to follow in their footsteps than ever before. You don’t even need a camel!

Here are just some of the sites and experiences along the way that will whet your appetite for a Silk Road adventure, and inspire you to spend however long you have left in lockdown planning an epic intercontinental escape!

Xi’an was the eastern terminus of the Silk Road, the city where so many journeys began. It was the capital of 13 ancient dynasties, and its 3,000 years of history and heritage continues to dazzle visitors today.

The world-famous Terracotta Warriors are here, and so too are impressive architectural sites such as the fortified city wall, the Drum Tower, Bell Tower, and the Giant Wild Goose Pagoda. Shaanxi History Museum is one of the best museums in China and will help you put the past into perspective.

Uzbekistan has no fewer than four Silk Road cities with UNESCO World Heritage Site status, but if you can visit only one, make it Samarkand.

When Alexander the Great conquered the city, he declared “Everything I have heard about [Samarkand] is true, except that it’s more beautiful than I ever imagined.” The Registan – the mosaic tile-covered square at the centre of the city – is a Silk Road icon, easily as recognisable and impressive as the Taj Mahal or Great Pyramid of Giza.

Few if any cities in the world can rival Venice for romance, and its beauty was built with the profits of trade across the Mediterranean and along the Silk Road, too.

The domes which rise above the canals had architectural models in the east, and the golden mosaics which decorate St. Mark’s Basilica are some of the best surviving examples of Byzantine art. Whilst you are waiting for your own Silk Road journey to begin, take a virtual tour of Venice from the comfort of your armchair here.

Mother Nature dictated the paths of the Silk Roads: ancient travellers needed to find the most accessible routes through the mountains and to hop between oases in order to cross the deserts and Eurasian Steppe. Mighty landscapes remain an unforgettable feature of the Silk Road, just as inspiring as the man-made sites.

The Western Tien Shan Mountains are a UNESCO World Heritage Site, spreading across much of Central Asia and soaring to heights of up to 4,503m. It’s one of the largest and most impressive mountain ranges in the world and has an exceptionally rich biodiversity, including high altitude plants.

In summer the snow-capped peaks, the passes, and mountain lakes are an ideal environment for hiking and picnicking. When the snow falls in winter, swap your hiking boots for skis, or go in search of elusive snow leopards.

At another extreme is the Kyzylkum Desert, which means “Red Sands”. Lying between the Amu Darya and Syr Darya Rivers and covering an area of 115,000 sq mi, here you will find fossils and petroglyphs, and rare wildlife such as Bactrian deer and golden eagles. The stargazing in the desert is second to none, and you can make the most of a night under the stars by staying in a nomad’s yurt.

Humans have travelled the Silk Road for millennia, and in many places left their marks. Ancient artists carved pictures into the rocks.

There are thousands of these images, some more than 10,000 years old, in sites such as UNESCO-listed Tamgaly in Kazakhstan, Langar in Tajikistan, and Sarmishsay in Uzbekistan.

Where people congregated, sooner or later they built cities and fortresses to defend themselves. In Karakalpakstan alone there are more than 50 desert fortresses; and in Iran, you’ll find the infamous Valley of the Assassins, with its 12th-century network of castles.

The Silk Road’s ancient sites often have a spiritual side. Buddhism travelled along the Silk Road from India and flourished in monasteries such as Ajina Tepe and Takht-i Sangin in Tajikistan, Fayaz Tepe and Kara Tepe in Uzbekistan, and the Mogao Caves (also known as the Caves of the Thousand Buddhas) in China.

Although the Buddhist populations in these areas declined after the arrival of Islam, some of their cultural masterpieces have survived and can still be enjoyed in regional museums and in the excavated archaeological sites.

Sometimes the journey is as memorable as the destination, and getting from A to B is a key part of the travel experience. The Pamir Highway crosses the so-called Roof of the World in Tajikistan, and is, without doubt, one of the greatest road trips on Earth.

The drama of the landscape (much of which is within the Tajikistan National Park, a UNESCO World Heritage Site) is interspersed with mountain villages, ruined fortresses and cities, and even sacred shrines. If you want to see a section of the Silk Road by 4×4, this is the section to drive.

If you prefer your transport more comfortable, it’s now possible to see segments of the Silk Road by train.

You can ride from Beijing to Moscow via Central Asia onboard a private train with Golden Eagle Luxury Trains.

If your budget won’t stretch quite that far, opt for the much cheaper Afrosiyob high-speed train across Uzbekistan. Starting in Tashkent, this daily service links the Uzbek capital with Samarkand and Bukhara, with an extension soon to open to Khiva, the walled city in the Kyzylkum Desert which is an open-air museum.