Why we shouldn’t ban the swastika 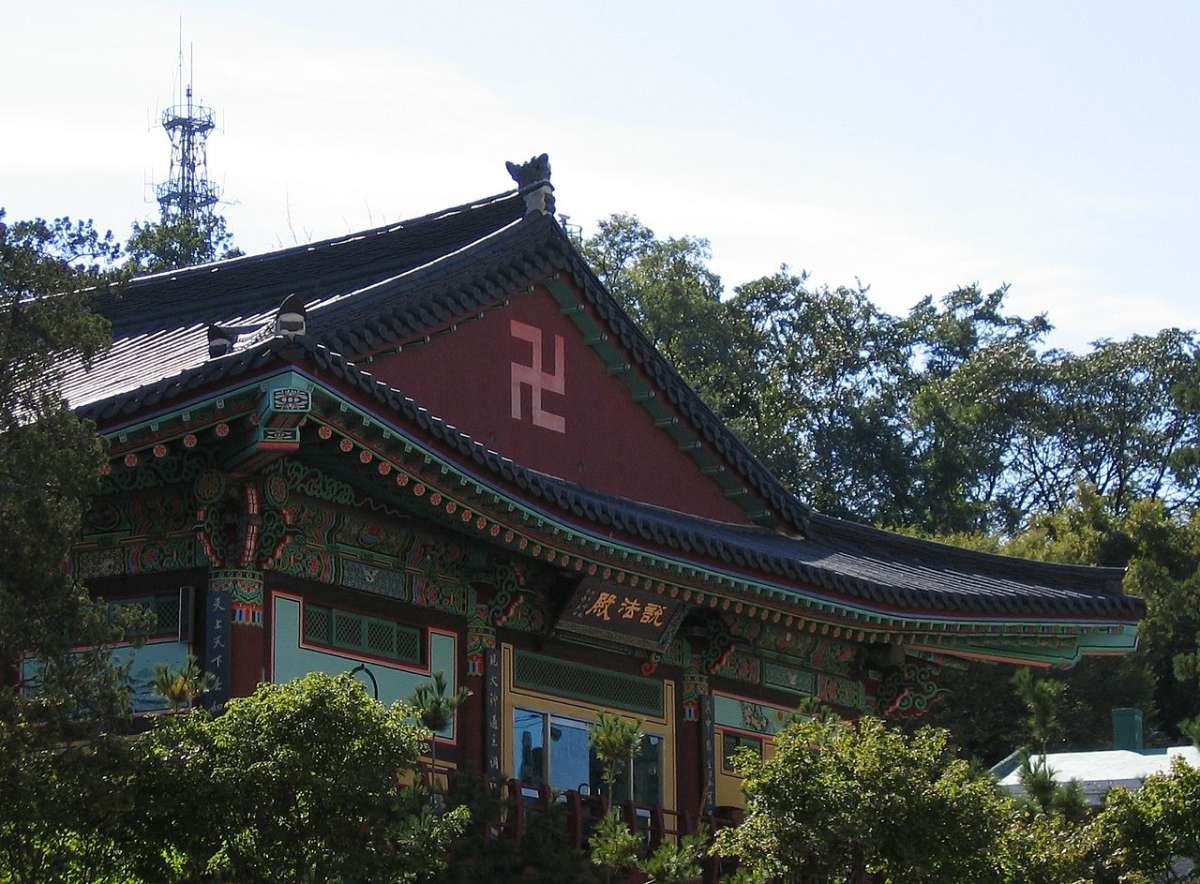 Many years ago, whilst visiting Delhi in India, I found myself invited to dinner by a young couple I’d got chatting to in the street.

They were sweet, explaining how they met and how astrology came to play a big part in their union. It was clear that symbols were important to them.

That is why when I got to their home I was physically shaken to see a swastika above their front door. They assured me this was a Hindu symbol for abundance.

I did a little research and found that the word swastika comes from the Sanskrit word svasti meaning “lucky” or “auspicious” object. It has spent most of its life being used as an ancient religious symbol – an equilateral cross, with its four legs bent at 90 degrees. 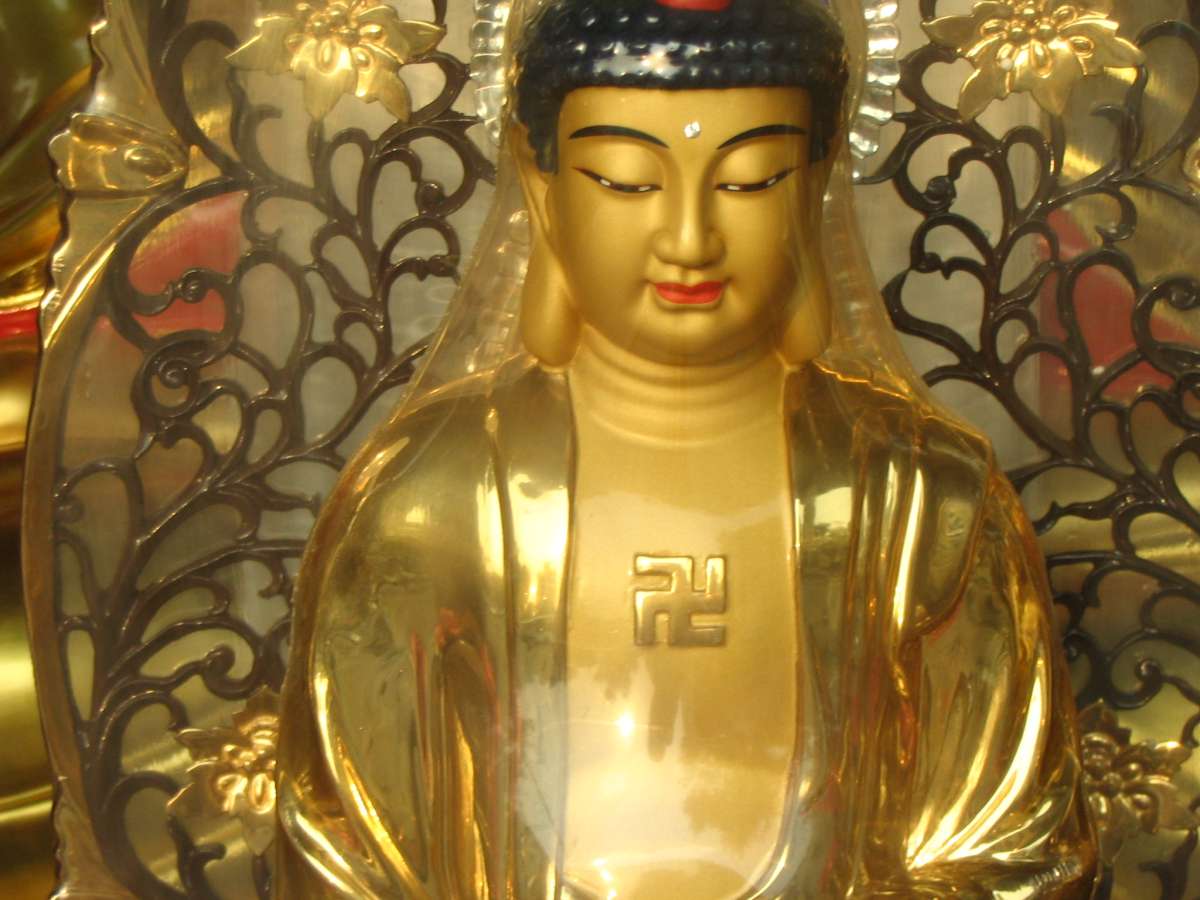 By the time I visited Japan a while later, I was little more than surprised to see that they also use this symbol – they refer to it as “manji” – to denote a temple.

Nevertheless for Western visitors, as it was for me in Delhi, it can be shocking and confusing. In the West this is a sign of the brutal Nazi regime that terrorised the world in the early 20th century. Indeed a flag designed by German leader Adolf Hitler – a red flag with a white circle and black swastika – in 1920 was as a symbol of “the victory of Aryan man”, he wrote in Mein Kampf. 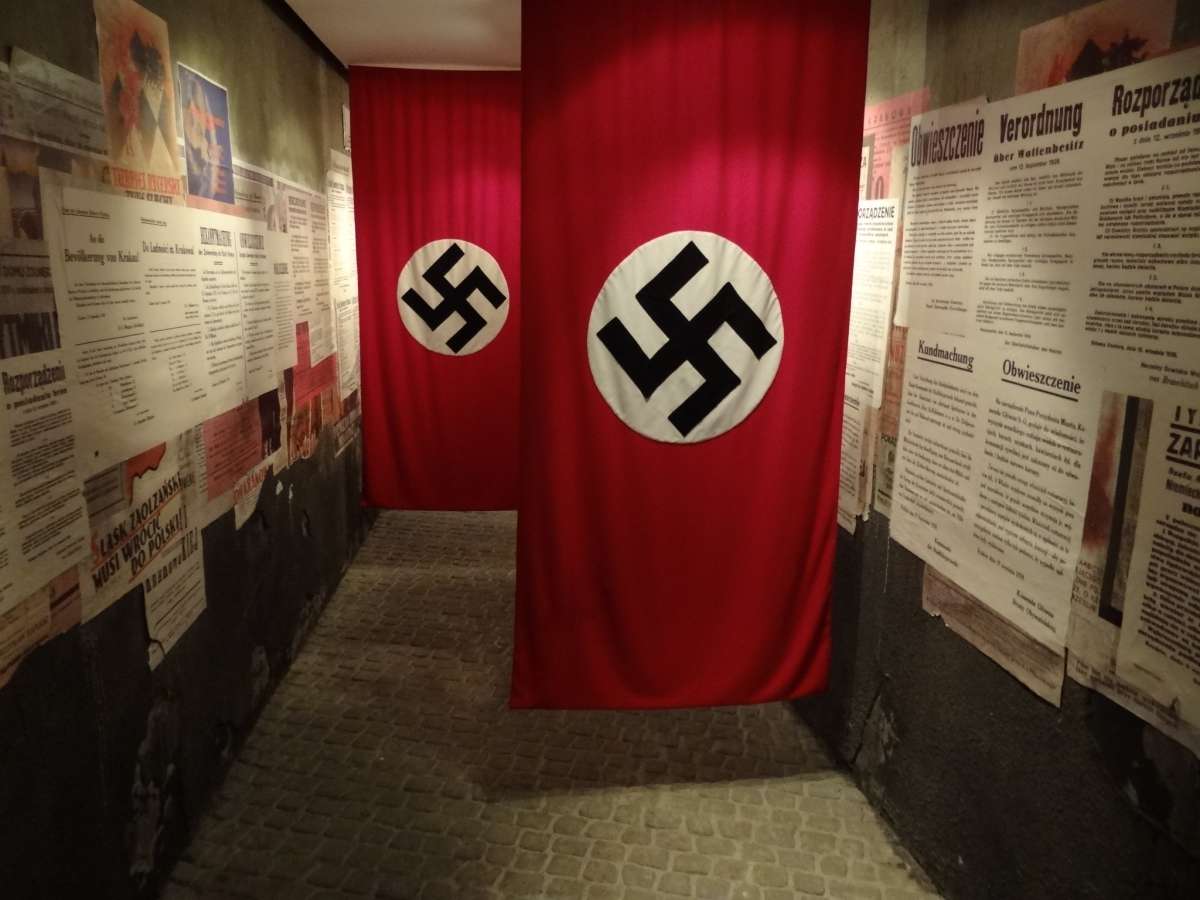 Just recently the use of the swastika blighted a Euro 2016 qualifier football game between Croatia and Italy. It naturally caused immediate outrage and upset. That is how deeply associated the swastika is with atrocity.

That’s why the Japanese authorities have mooted a plan to update their maps and replace the swastika with an inoffensive three-tiered pagoda.

But not everyone is in favour. “We have been using this symbol for thousands of years before it was incorporated into the Nazi flag, so I believe it would be better for us to keep it on our maps and ask others to understand its true meaning”, Makoto Watanabe, a communications expert at Hokkaido Bunkyo University, told The Telegraph newspaper.

I have pondered over the idea that the swastika, which has been used since ancient times to denote prayer or goodness, should be suddenly done away with by the cultures that have long nurtured it.

Hokkaido Bunkyo has a solution: “I think it would serve a good purpose if people from abroad see the symbol, ask what it means and where it originated.”