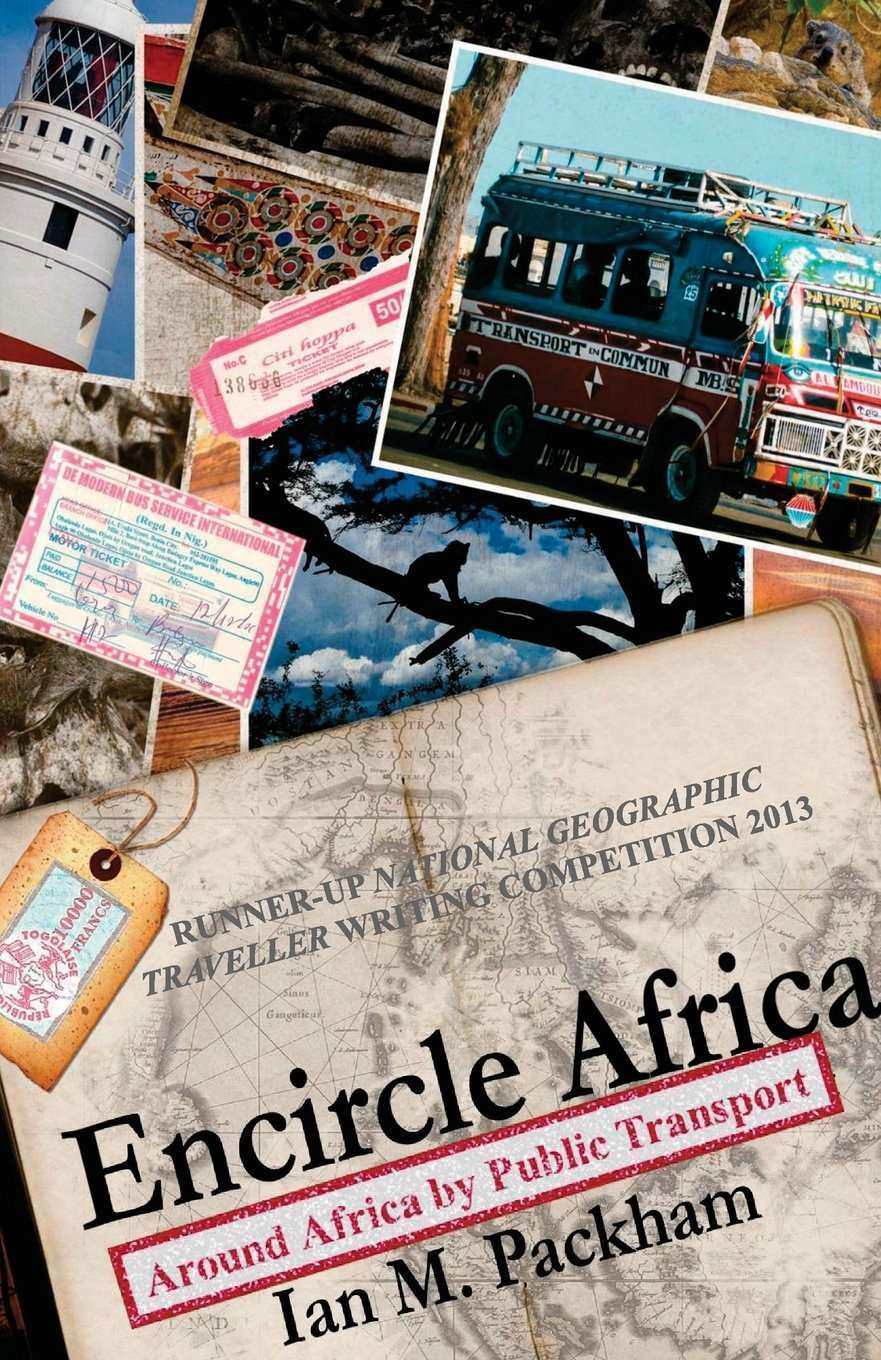 In this solo 25,000 mile by-any-means journey through 31 countries Ian travels through Africa at its most raw and real. Attempting to complete the first solo and unassisted circumnavigation of Africa by public transport, equivalent to circling the Earth at the equator, Ian experiences life without schedules.

He rides beaten-up bush taxis, flatbed trucks, dugout canoes, and a van delivering freshly-made meat pies in order to traverse the continent. Entirely reliant on local populations for more than 13 months, Ian fights off thieves in Senegal, is mistaken for an undercover UN official during Liberia’s presidential election, refused entry into Congo, and while in Sudan becomes perhaps the only person teargassed trying to visit a museum.

An honest and personal account of his journey, Encircle Africa: Around Africa by Public Transport acts as a powerful contrast to the perception of Earth’s oldest and poorest continent.