Home WorldEuropeSlovakia 5 Things to See and Do in Košice, Slovakia
SlovakiaTop 10

Perhaps the time has come to take note of East Slovakia’s power house. A former European Capital of Culture 2013 and soon to be European Capital of Sport 2016, medieval Košice has developed major art installations and revamped its buildings giving its city street an appealing facelift and a vibrant cultural scene.

We go on a whirlwind tour of the city: 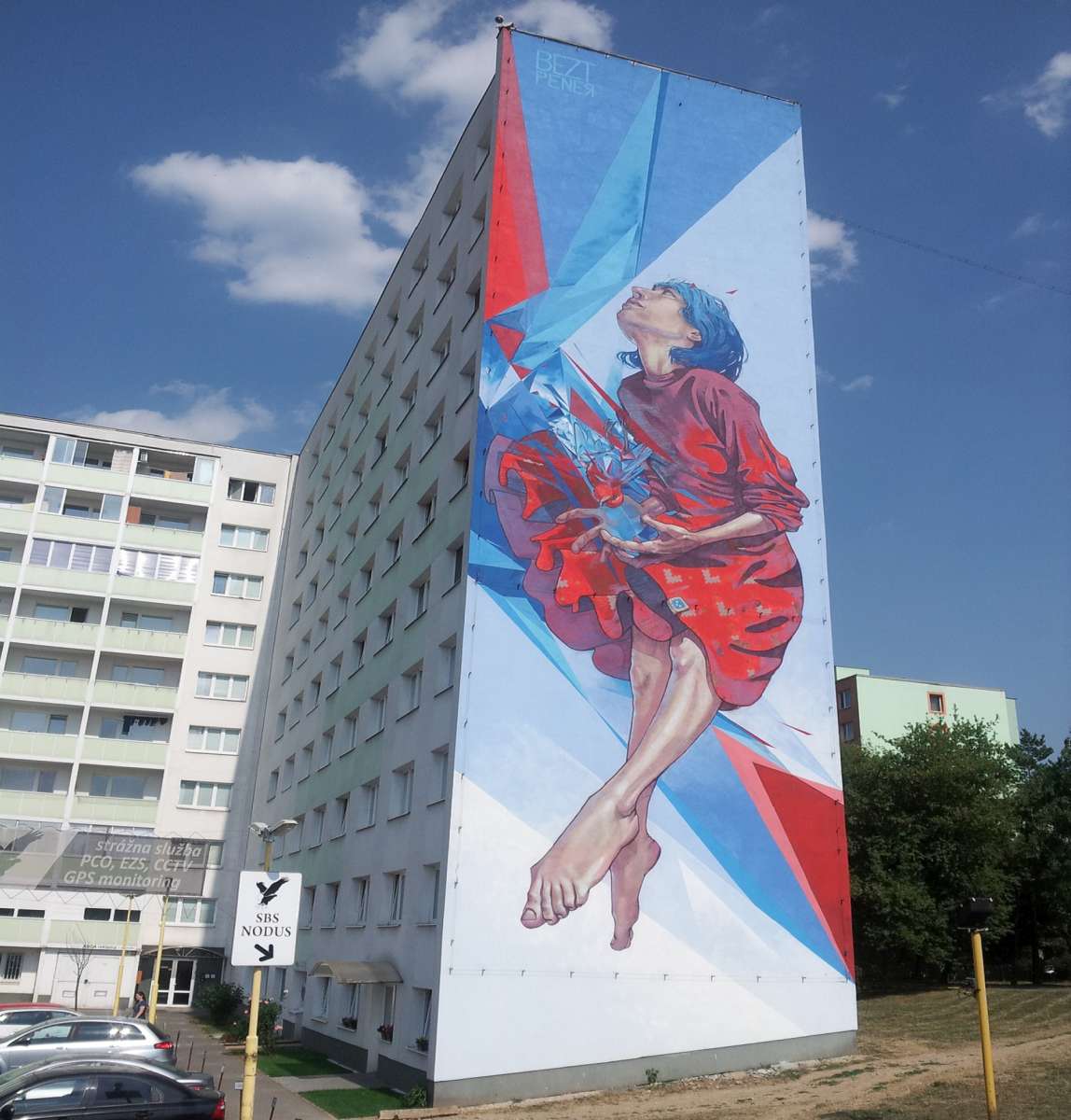 A new breed of artistic and cultural entrepreneurs, have found their voice and are not only complimenting but transforming the city. Viktor Fehér is one such artist, driving forward his “open city gallery” project as the founder of Street Art Communication. Twenty-six major murals adorn the walls of, what can only be described as the brutalist soviet apartment blocks. Using the dull urban sprawl, outside of the historic centre, as a blank canvas Fehér has turned Košice into a city of contemporary murals by exponents of the genre from across the globe; Inti, Razk437, Phlegm, Bezt + Pener, Erica Il Cane among others, have all tagged their names to large-scale art work in particular districts of the city.

One of the most impressive comes from Bezt + Pener, who used the entire gable-end of a ten-storey apartment block to create the most eye-catching image entitled The Healer. The fact that the building sits on The Slovak National Uprising Street may well point towards the thoughts of the artists when they decided upon the subject matter. They created the image of a women gazing towards the sky, with her hands open and releasing a bird within an explosion of geometric patterns (akin to a white dove being released signalling peace, her actions may signify art and creativity that has been set free in Košice). One’s eye is drawn from her bare feet to the very apex of the building and beyond, following her eye line skywards, as Fehér reminds us, “The interpretation of the art is up to your imagination, read into it what you feel”.

To peel back the historic layers of the city, it’s worth getting a birds-eye view of Slovakia’s largest old town dating back to the 13th century. From Sigismund Tower the north tower of St Elizabeth’s Cathedral is the place to contemplate the history and beauty of Hlavná Ulica (Main Street). Having climbed the 161 spiralling and narrow stone steps the reward from the lookout is dramatic. Immediately below, the singing fountain sits in front of the state theatre designed by Adolf Lang which is a mixture of Neo-baroque and Art nouveau styles. Admire the roof tiles of St Elizabeth Cathedral (dating from 1380 and the eastern most gothic cathedral in Europe) which are an amazing pastiche of mosaic-style hues in browns, yellows, blues and whites, with majestic buttresses and gargoyles.

Looking north along Hlavná Ulica the grand buildings share masonry of renaissance, baroque, rococo and art nouveau edifices. Looking south from the Sigismund’s tower, St Michael’s Chapel dates to the 14th Century and another fine example of gothic architecture; beyond the chapel, a bronze statue of the current Košice coat-of-arms stands proud as the original was granted to the city in 1369 by King Louis the Great and Košice was the first in Europe to receive such a privilege. The original town fortifications and gateway to the city are opposite the statue, and remnants of the original city walls poke up from the subterranean museum complex.

Sit opposite the sculpture of Sándor Márai

On Zbronjnicna Street, the seated sculpture of Sándor Márai one of the 20th century’s great literary figures is quietly in repose. The sculptor, Peter Casper, captured Marai’s relaxed yet contemplative mood with a companionable sense of well-being as if the author will rise to his feet and guide you around the city of his birth and which reverberates in his literary work.

If he had the chance today, much of the historic centre would resonate with his earliest memories and he could point out the house of his birth, the Premonstratensian School he attended and even the former confectionary store where he met his wife during an ice cream-eating competition, all of which can be visited. 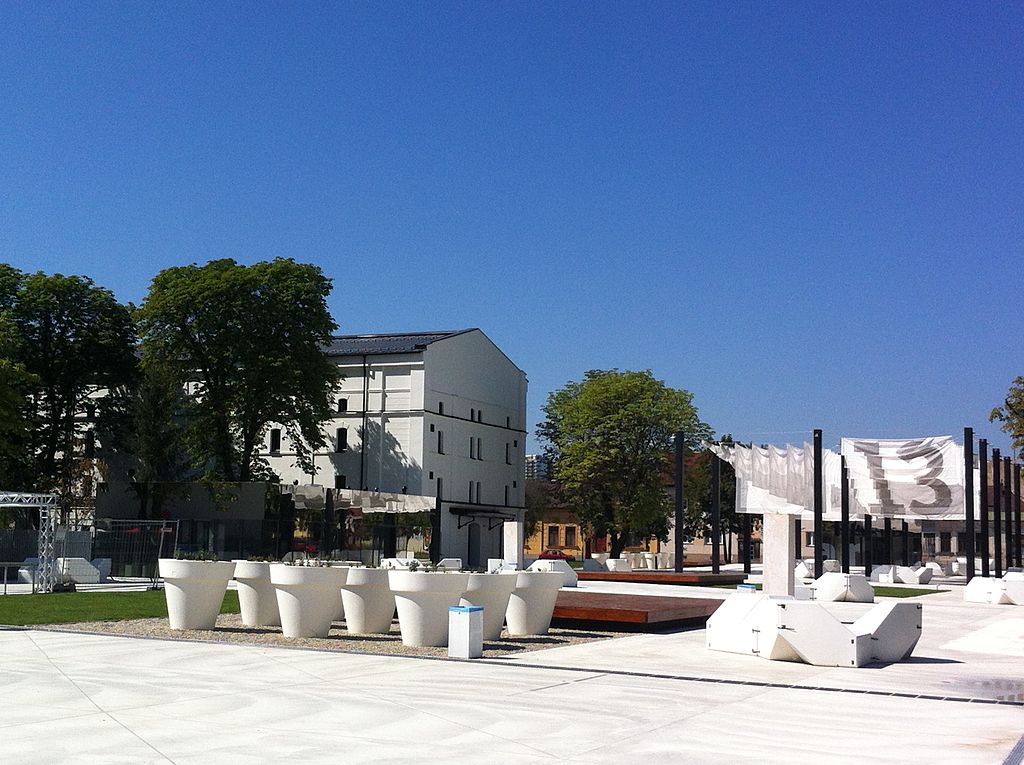 Bratislava may be the capital but Košice is proving to be the country’s creative home bolstered by a quirky and independent air that has appealed to emperors, kings, presidents, popes and now attracting a new wave of artists, entrepreneurs and tourists. The creative hubs of the city remain just a few steps from the historic centre, connecting the past with the future, these are the Kulturpark – a former military barracks and the Kunsthalle a former swimming pool, built in the 1950s by architect Ladislav Grec. Both of which now offer unique spaces to foster art and education.

Beyond the city limits 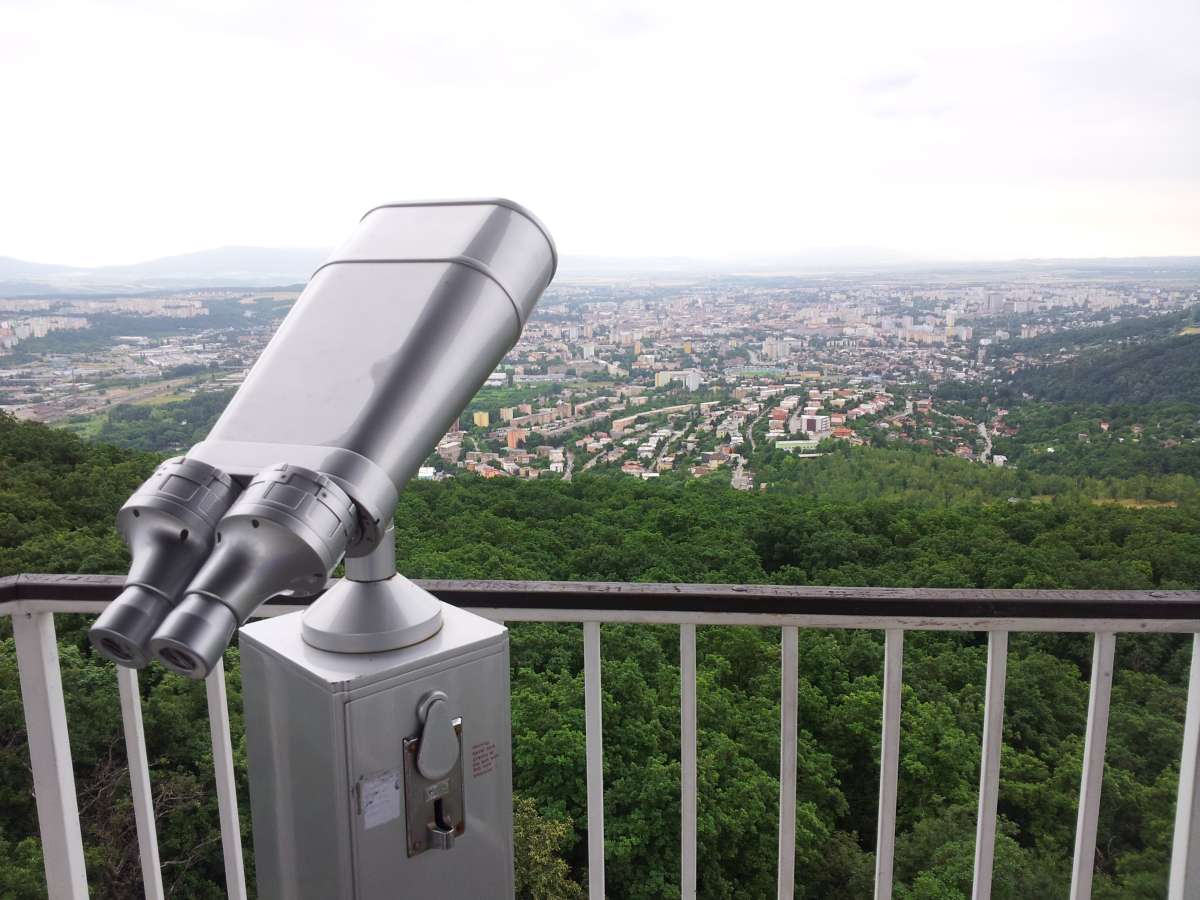 Exploring the surrounding region is every bit as interesting and engaging as the city itself. Visit Hradova Hill (Castle Hill) at the northern edge of Košice and home to the medieval remains of a fortress surrounded by ancient forests and walking trails.

Keep the kids happy at the nearby Košice Zoo, the third largest Zoo in Europe which includes a dinosaur park. Just over one hour drive south east of Košice and the Tokaj wine region is the perfect terroir for the cultivation of fine wines. Within the tufa cellars are the oak barrels that age and mature the “wine of Kings and the King of wines” as was remarked by Louis XIV who drank it in the 17th Century at the French Royal Court. Visit and taste the impressive wines of the J & J Ostrožovič vineyard within their subterranean cellars.


Ramy Salameh flew with Wizzair from London Luton to Košice. For more information go to www.visitkosice.eu