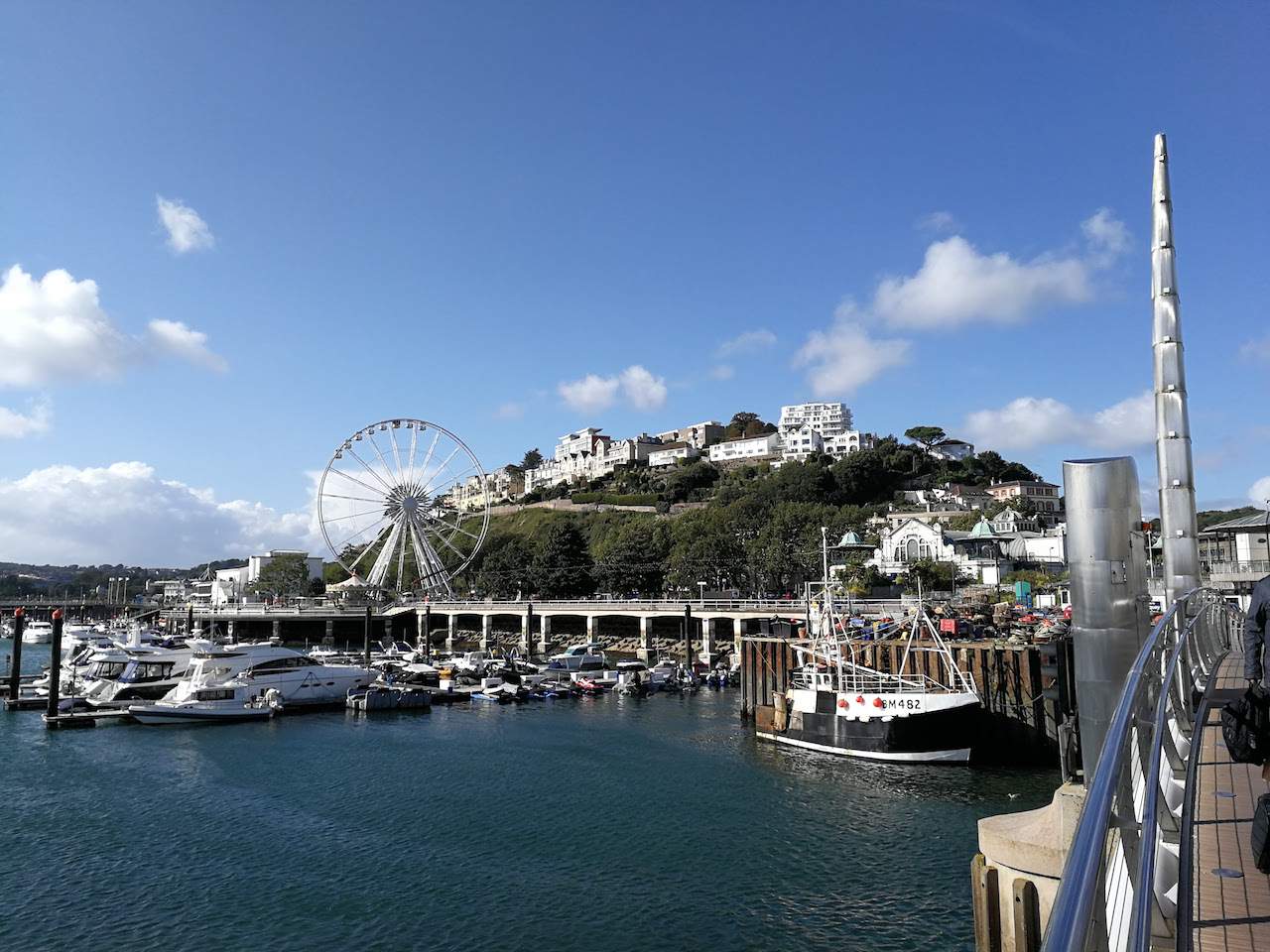 Agatha Christie is arguably the most famous author in the world. Only the Bible has outsold her novels, and her stories have inspired a whole new generation through film and TV adaptations.

This included a star-spangled production of Murder on The Orient Express that came to British cinemas in November 2017, with Kenneth Branagh playing the moustachioed Belgian detective, Hercule Poirot.

We suggest the best ways to explore Torquay, Agatha’s hometown and learn about her surprisingly fascinating life.

Agatha was born in 1890 into a wealthy upper-middle-class family and christened in All Saints Church: the perfect location to start your tour. From here, you can walk to the site of her family home, which was torn down by the council after the Second World War and reduced to a solitary blue plaque. 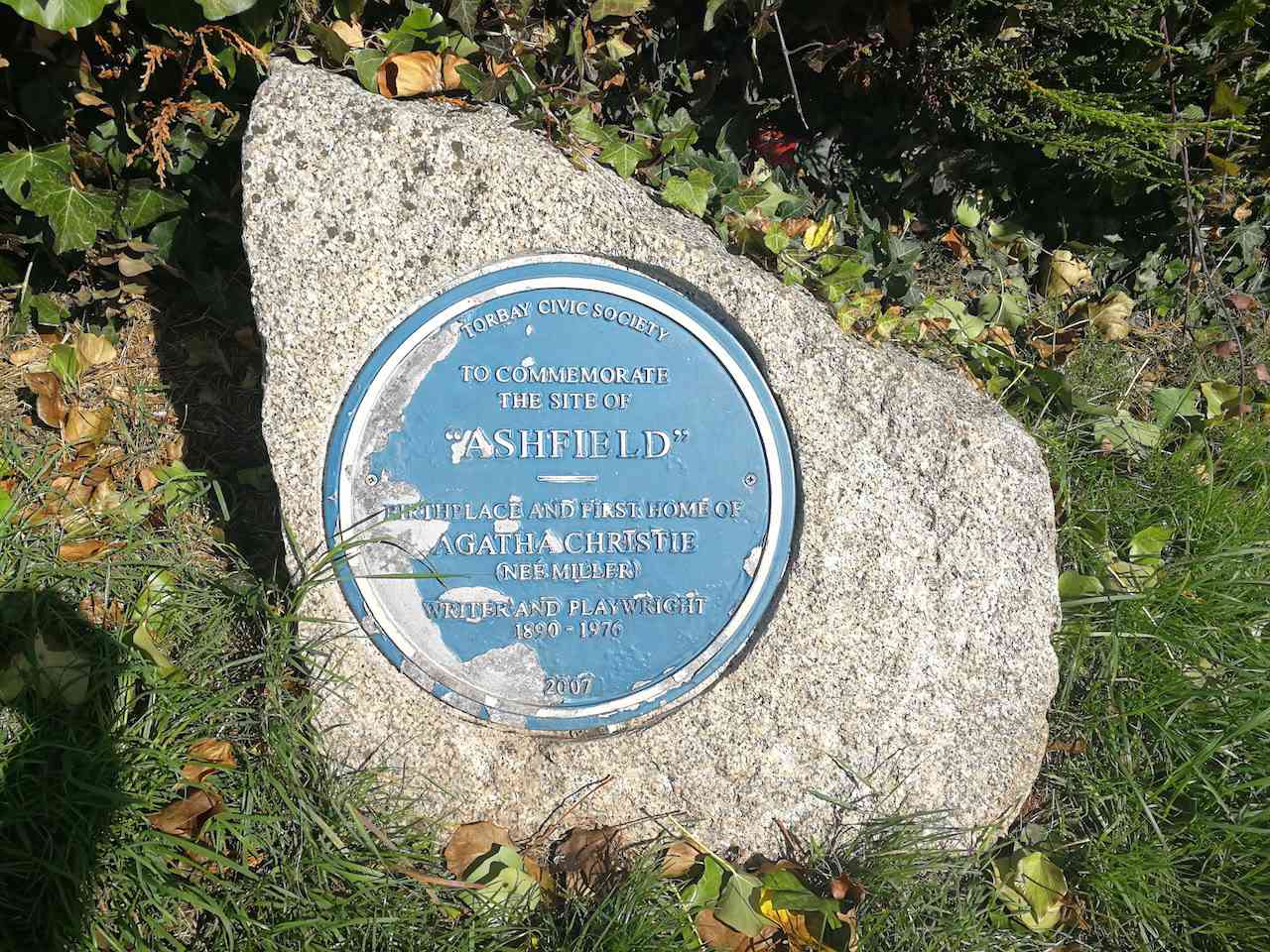 Next stop is Torquay Town Hall, which was converted into a military hospital during WW1. Agatha volunteered as a nursing assistant, and her experiences here inspired her to train as a pharmacist, and it was at this very hospital that Agatha learned about the poisons that would feature so prominently in her novels. 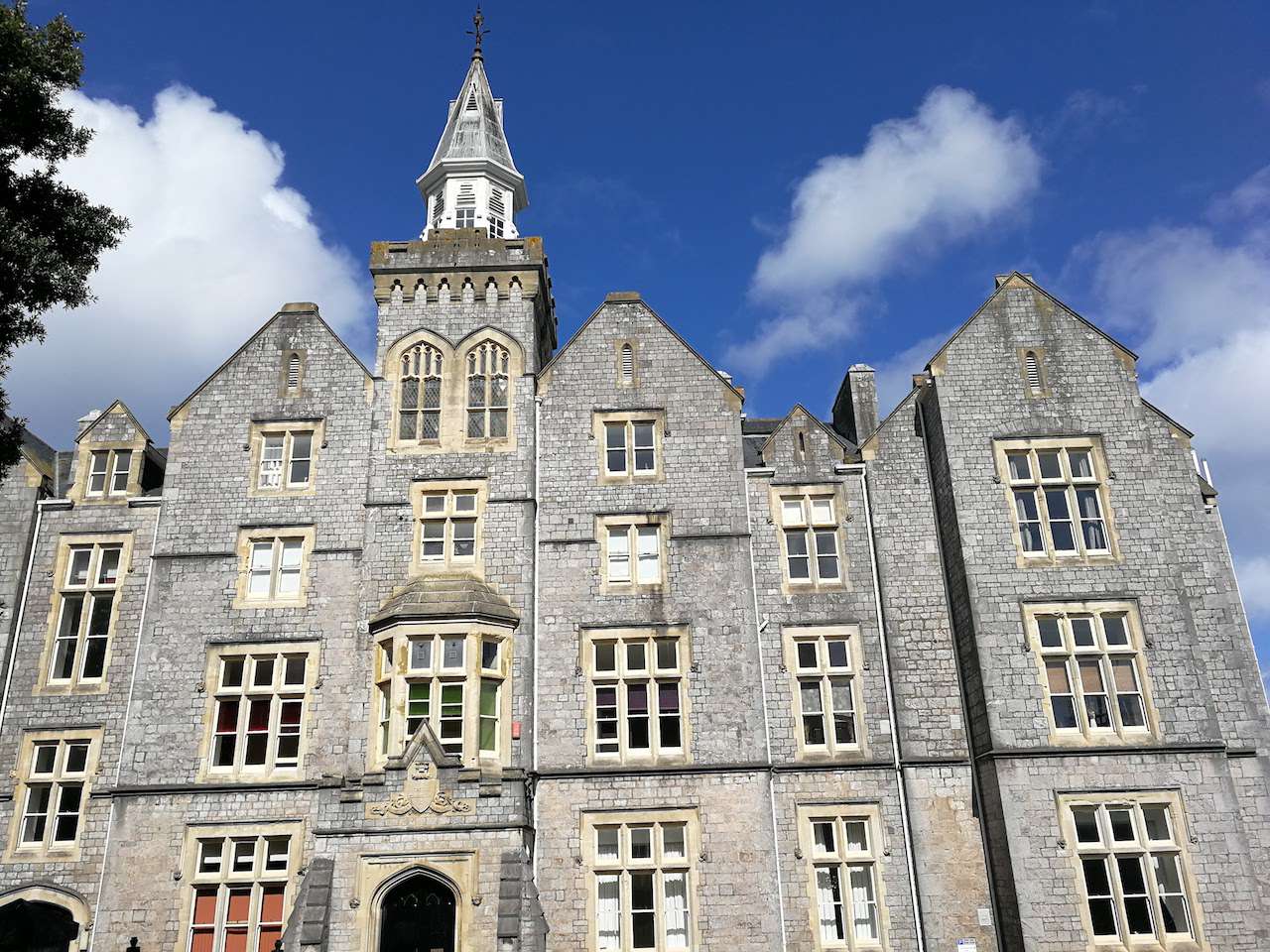 She also had the opportunity to observe some colourful personalities, such as the doctor who always carried a bottle of deadly curare in his coat pocket as he “liked the feeling of power”. It wasn’t long until Agatha published her first novel, The Mysterious Affair at Styles, in 1920.

It is easy to imagine Agatha as a spinster old lady, with grizzled features and a knowing glint in her eye. In fact, many of her novels were written while she was still a vivacious and beautiful young woman. It is with this picture in mind that you should take a stroll along the Agatha Christie Mile on the Torquay seafront.

The mile begins at The Imperial, a once lavish Victorian hotel and important part of Agatha’s social life. You’ll also walk past a small cove that used to be a segregated ladies’ beach and favourite swimming spot of Agatha’s. Nowadays, the beach seems rather empty and forlorn, but this rather adds to its charm. 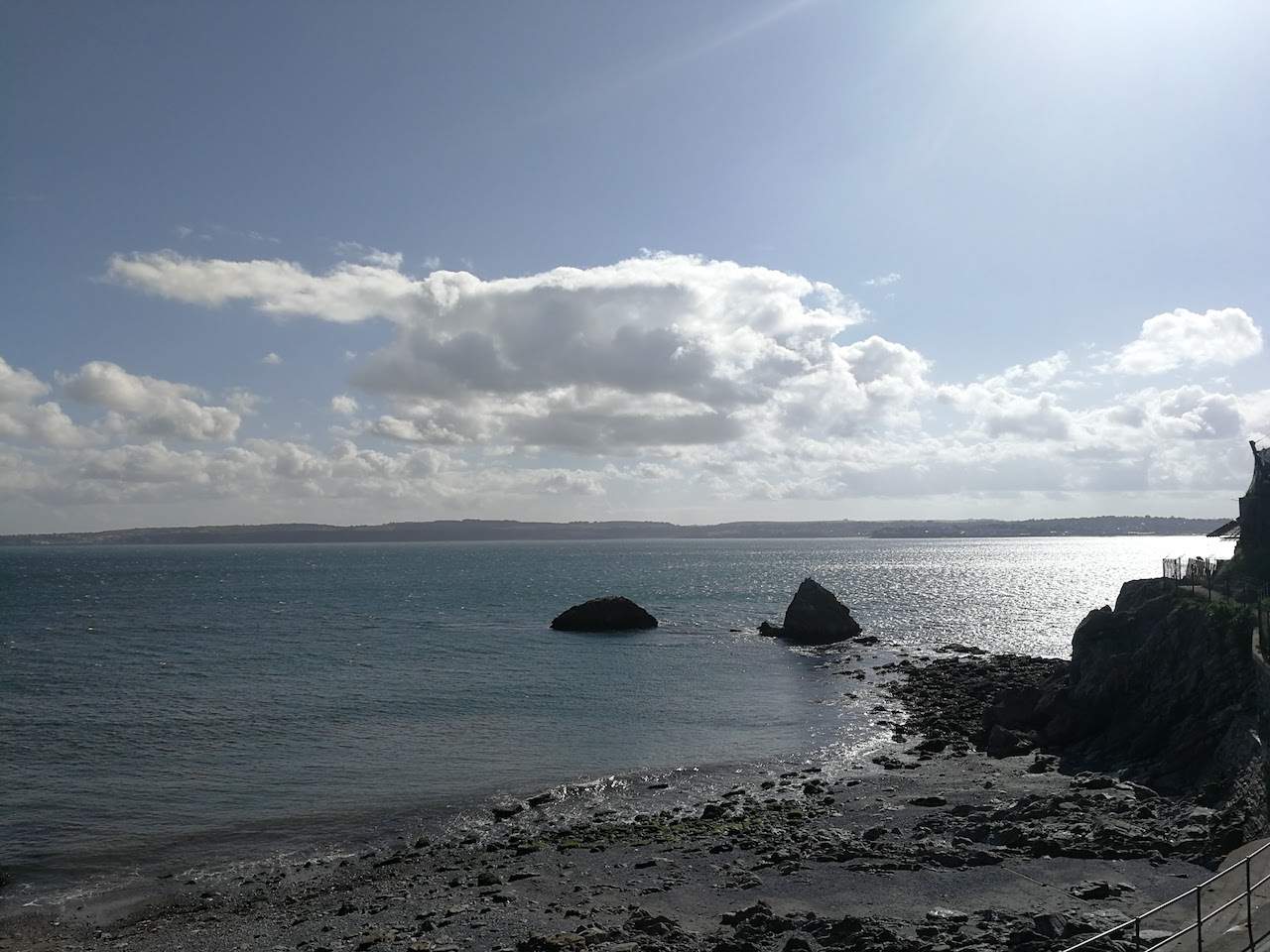 This was once a segregated ladies beach (c) Lucy Woods

Next stop is the Princess Pier, where Agatha would go roller-skating for tuppence – quite a hefty price for the time. Opposite the pier is Torquay’s answer to London’s famous street The Strand, which is dominated by little shops and cafes. This was also where Agatha would show off her cheeky side, daintily removing a satin glove and flashing her bare hand at shocked passers by.

The final stop on the tour is The Grand, a slightly tired looking but nonetheless charming hotel where Agatha spent her honeymoon with her first husband, Archie. The hotel has even dedicated their most lavish room to the eponymous author.

As well as her prolific writing, Agatha had quite the dramatic love life. After Archie divorced her and ran off with another woman, she disappeared for 10 days, causing quite a stir. Several years later Agatha would meet her second husband, renowned archaeologist Max Mallowan, while travelling on the Orient Express from Istanbul to Baghdad.

Agatha and Max purchased the Greenway Estate in 1938, and the house and grounds became an important source of inspiration for her novels. For instance, the boathouse at Greenway provides the setting for Dead Man’s Folly. 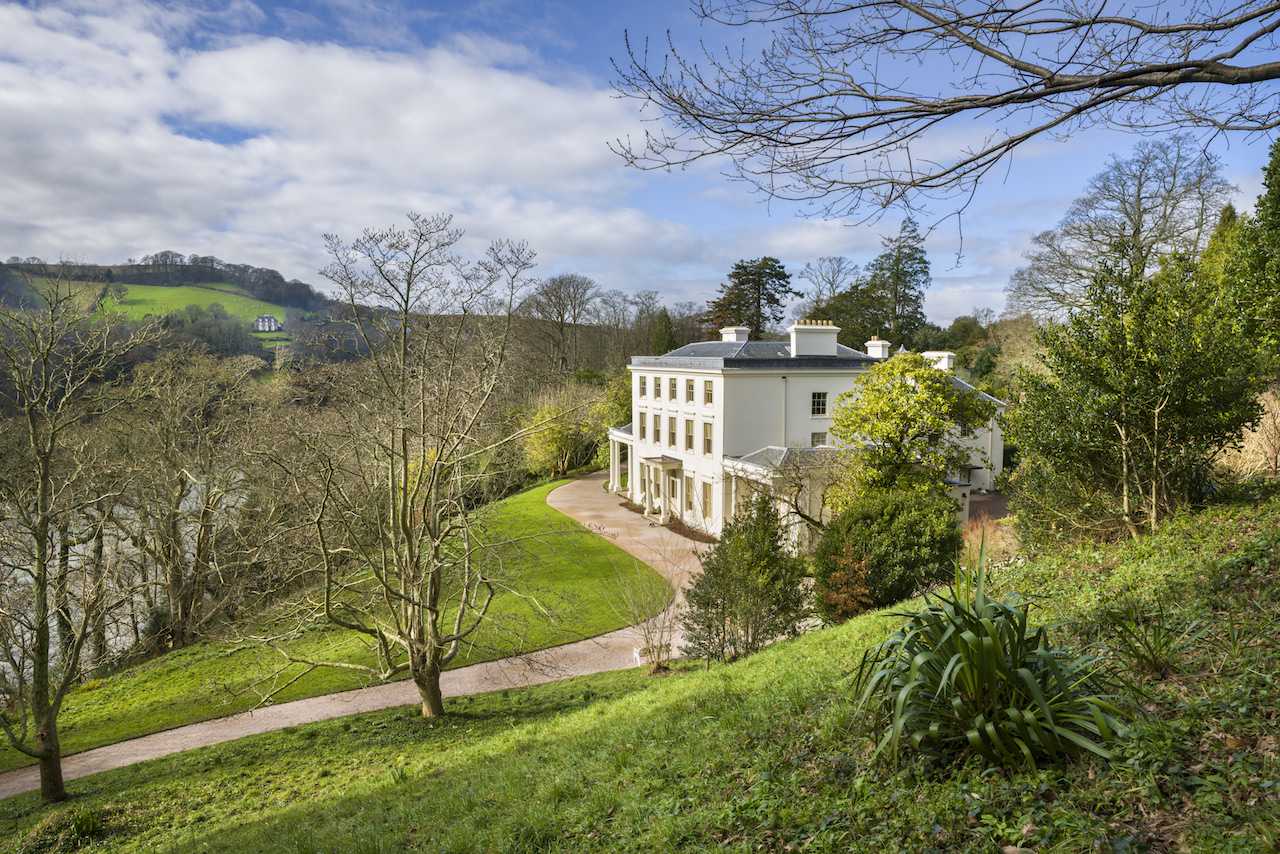 The couple lived here with their daughter, Rosalind, until their respective deaths in 1976 and 1978. The National Trust acquired the estate in 2000, and visitors can wonder through both the house and gardens between February and October.

Interestingly, the house contains first edition copies of all of Agatha’s novels, and the gardens offer amazing views of the River Dart. You can either drive to Greenway or get there by steam train and ferry.

Torre Abbey is an ancient medieval monastery in Torquay and home to some stunning formal gardens. The gardens contain several plant species used to make the poisons in Agatha’s novels such as ricin, cyanide and morphine. 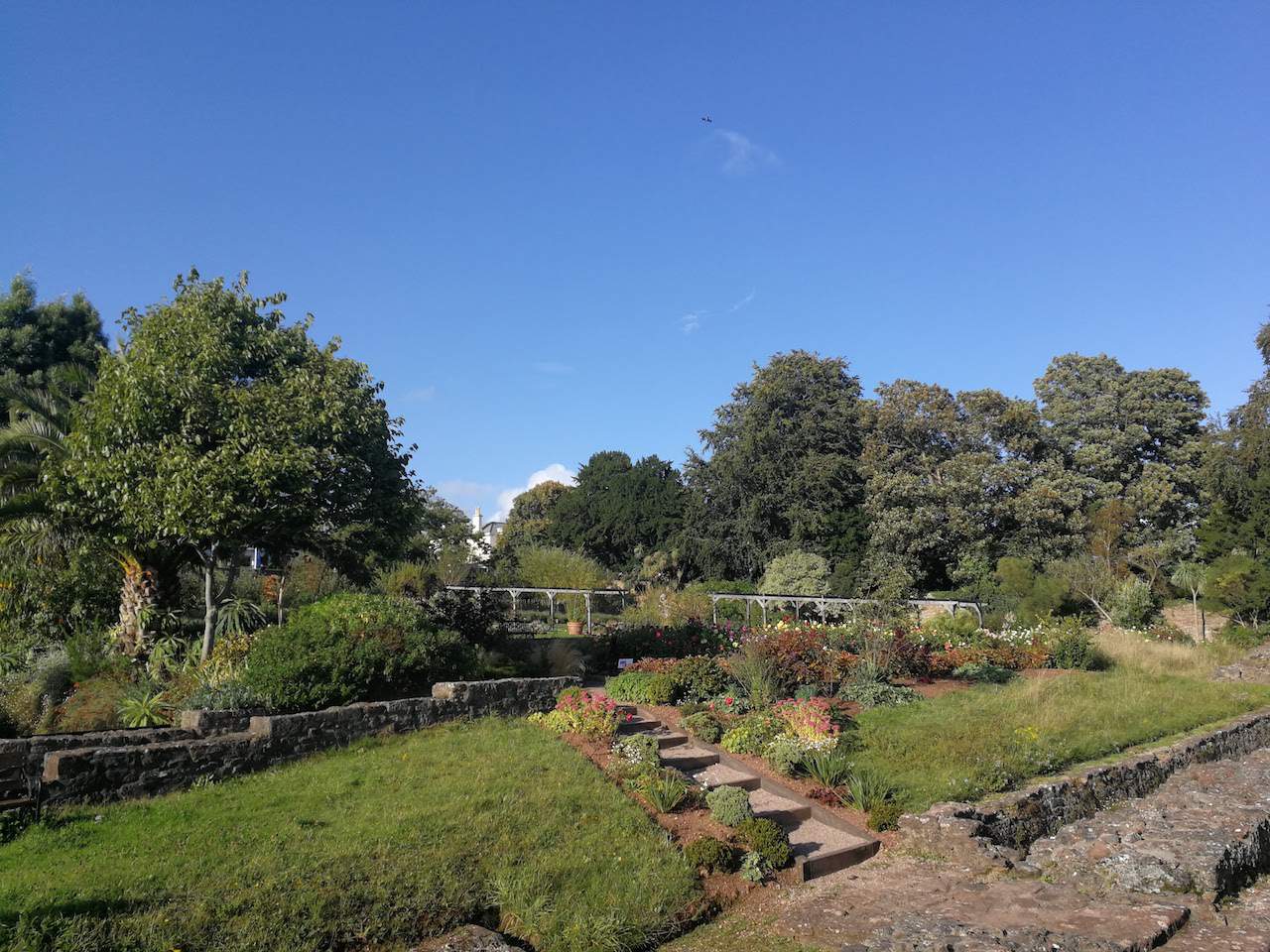 Every year in September the abbey hosts the International Agatha Christie Festival, which promotes creativity and history through a wide range of programmes. Previous events have included “A Garden Party to Die For”, where you can learn about the murky world of poisons followed by some delicious tea and cake (if you dare).

GET THERE: There’s a train station in the centre of Torquay which offers direct routes to and from London. You don’t need a car as most of the places mentioned in the article can be reached on foot or by public transport.

STAY: The Grand in Torquay has comfortable rooms, some of which offer dramatic views of the coast. Amenities are quite basic, but the staff are friendly and helpful.

Q&A: Should I pay in local currency or pound sterling?