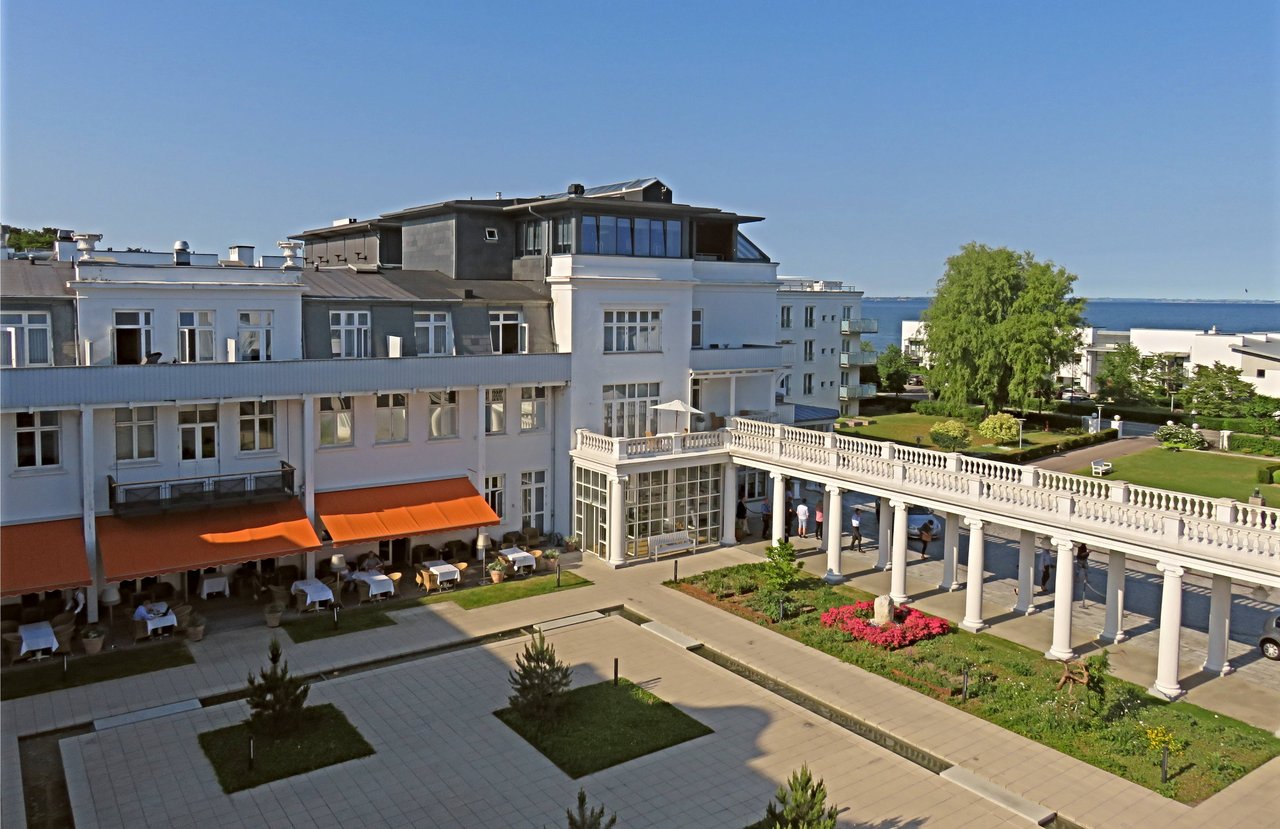 With a matador-like swipe of the towel, our “GusMester” (Mist Master) Matthias, at the Kurhotel Skodsborg hotel directs a blast of hot, scented air towards our perspiring limbs within the confines of the sauna cabin.

This form of aromatherapy is followed by a dip in the cold waters of the Oresund Strait between Denmark and Sweden, sending the endorphins into overdrive, giving an almost instantaneous feeling of elation and renewed vitality. 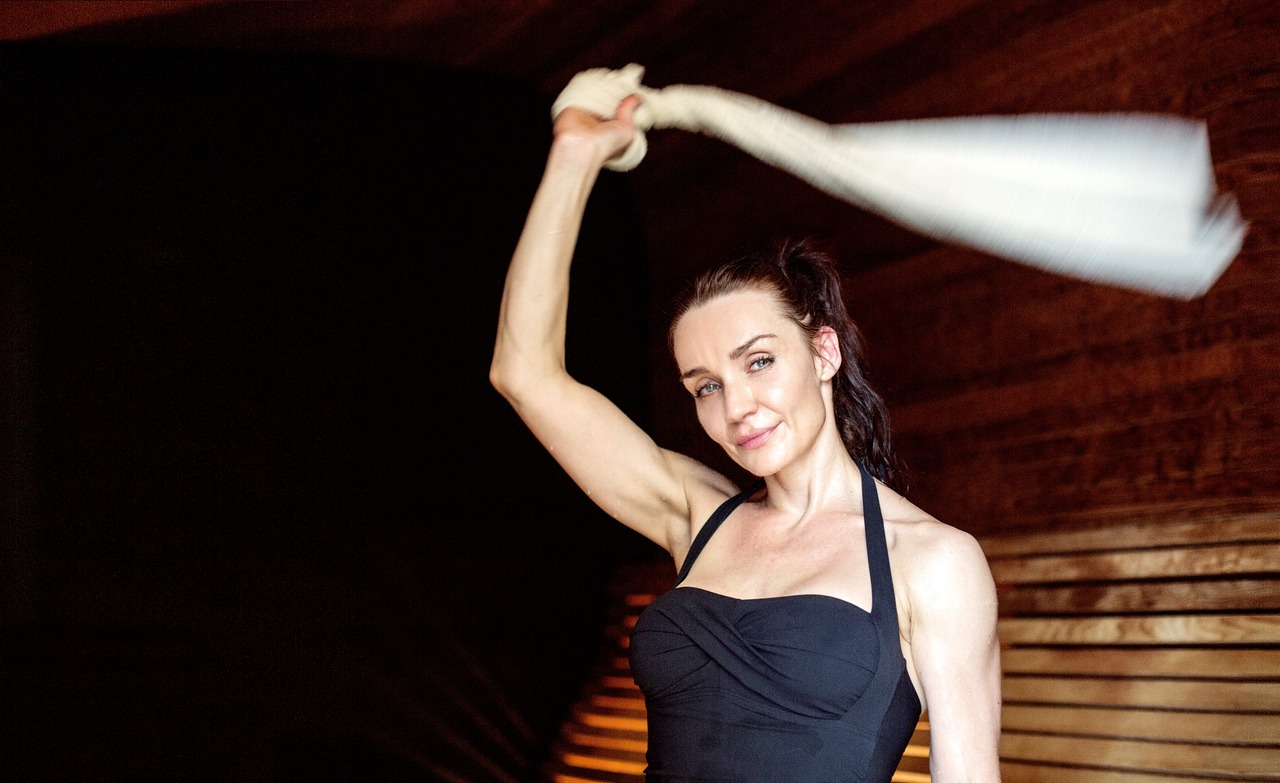 This is ‘SaunaGus’, just one of the signature activities available at Denmark’s leading Spa hotel and part of a holistic approach towards their meetings and events portfolio.

Integrating wellbeing into a meeting and events programme, is an area of increasing focus for companies keen to improve their culture, creativity and employee performance. It is as eagerly debated as “new technology” and “AI”, joining them as one of the key future trends to shape the industry. 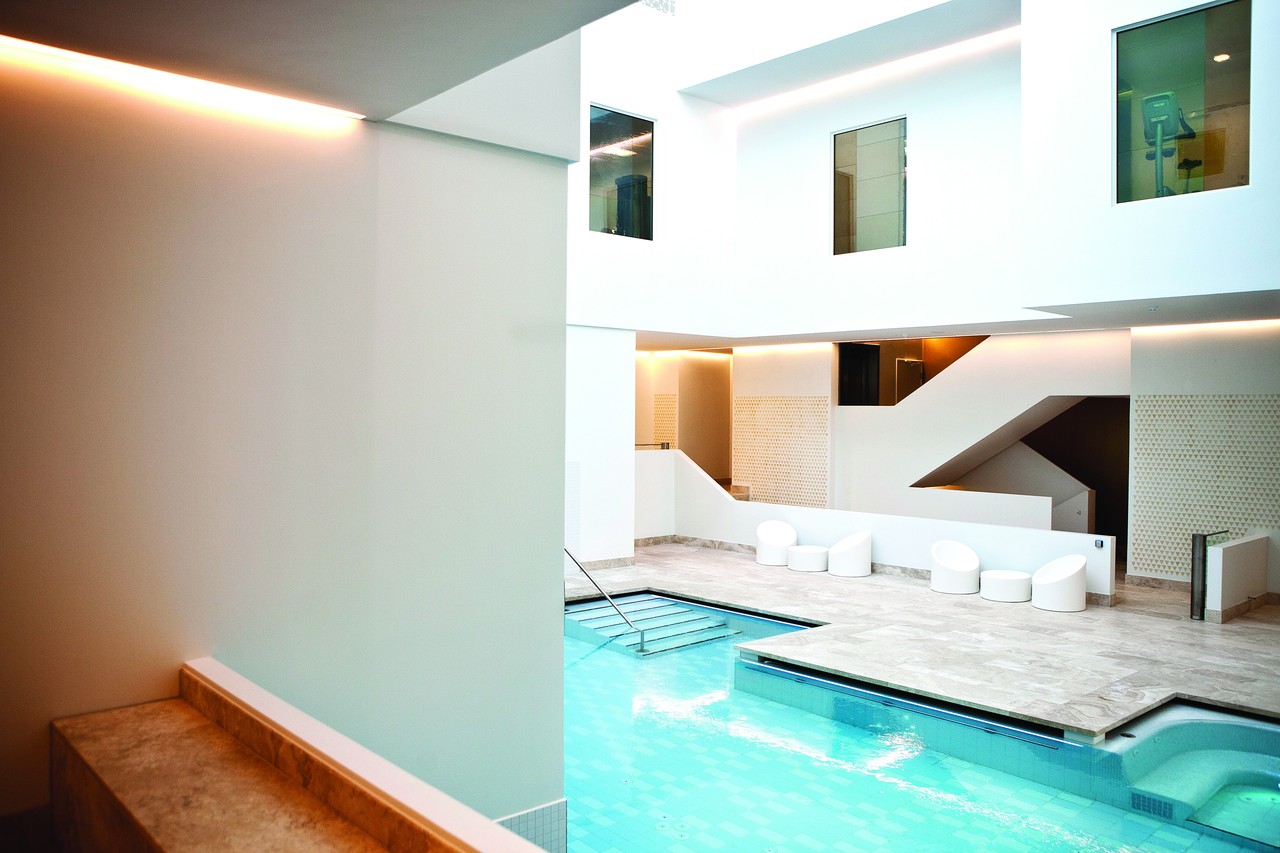 The Danes are often voted as the happiest people on the planet. So it should come as no surprise, that the Kurhotel Skodsborg, just 20 minutes outside central Copenhagen, has integrated the age-old principles of exercise, nutrition, nature, light, air and overall well-being, alongside their 23 meetings and events spaces.

The hotel sits between the ocean and forest (‘Dyrehaven’ – the former royal deer hunting grounds became an UNESCO Heritage site in 2015) allowing guests to swim, cycle, run and walk or simply admire from the hotel’s duo of top floor decks; one used for yoga above the Spa & Fitness Centre and the other atop the hotel, both ideal spaces for cocktail receptions and al-fresco events.

The hotel’s grand white façade and colonnades, opens out to a complex of buildings that have a strong historical narrative. From 1852, it became the summer retreat of King Frederik VII, before Dr Carl Ottosen founded a Sanatorium in 1898, with his ethos and philosophy at the heart of the hotel to this day. All these elements combine to create some very unique event spaces.

Next to the main body of the hotel is “Villa Rex”, a neo-classical building that oozes old-world regal charm where the King held banquets and State meetings. The villa’s main space accommodates up to 70 participants and is connected to a roundel room called the “King’s Hall”. Restored to its 19th century splendour, it is popular for food and wine tasting workshops for around 30-40 participants, especially with ‘Kitchen Rex’ below stairs ready to cater for all; the show kitchen has room for 16 participants as a cooking school. 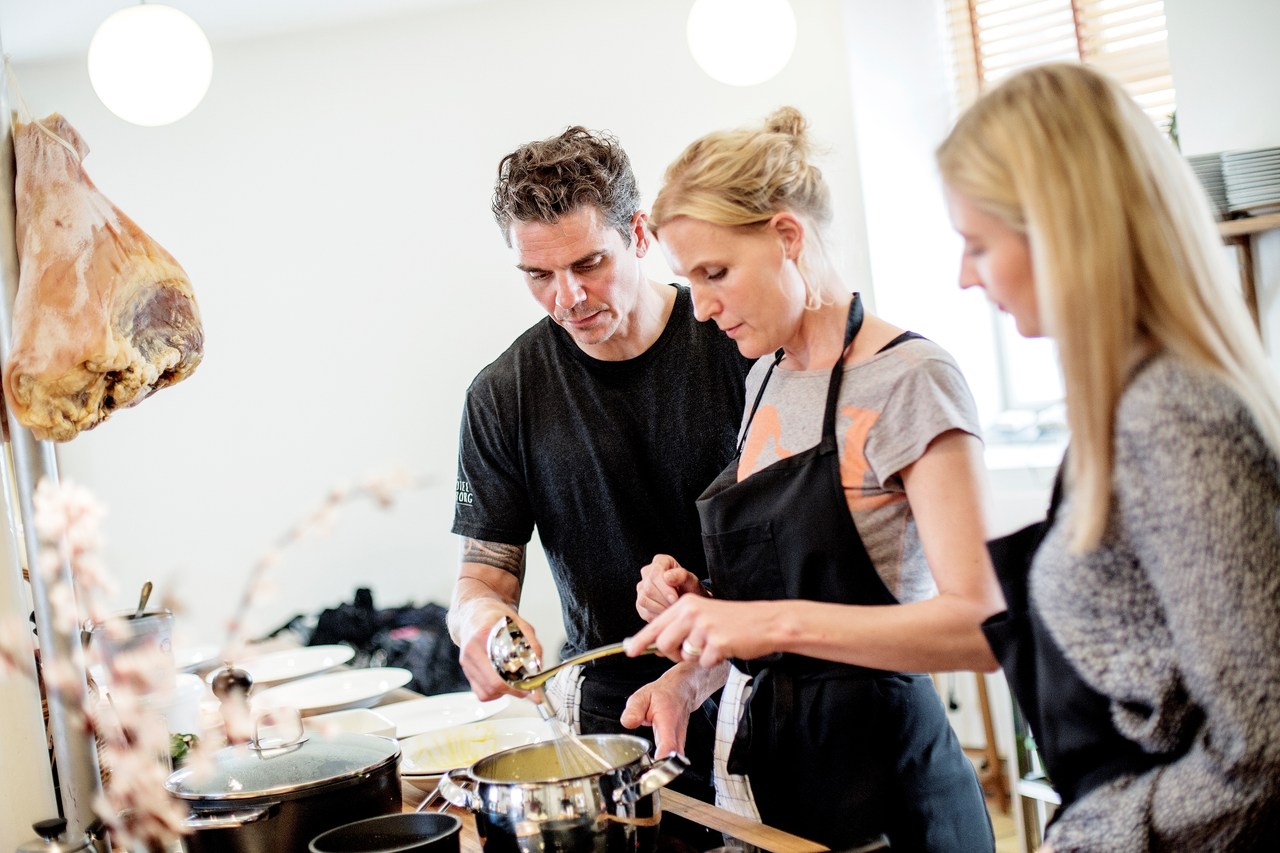 The water’s resistance against the bells, mixed with swimming and push-ups while balanced on the boards, works up a hearty appetite. Thomas then, with our help, cooks a hearty, healthy and Paleo orientated dish, providing key knowledge of how to sustain this lifestyle beyond our stay. It’s an incentive that “builds teamwork, encourages a competitive edge and teaches healthy living tips” he states.

Whilst the spa and fitness centre’s 120 plus weekly programme of classes, is but a key fob and corridor away from the main areas of the hotel, the delegate can find much luxury, relaxation and reward within the spacious bedrooms. As they will, within the Michelin starred ‘Restaurant by Kroun’ and a chic yet comfortable lounge with heavy coffee table tomes that allow you to sink a little deeper into the velvet sofas. Top and tailing the lounge, bar and lobby are several state-of-the-art meetings room that can be configured and linked to host varied meeting and event demands.

Amongst a raft of awards received by the hotel last year, including “one of the 7 best spas in the world for 2018” Tatler Magazine Spa Guide and first place in the Danish annual Confectioner’s Championships, the development of the hotel’s MICE efforts have not gone unnoticed. It recently received the 2018 Danish Events & Meetings Award for ‘Best Low Cost Meeting’; this relates to a concept called ‘Mai’s Monday Meetings’ (MMM) designed by the Kurhotel Skodsborg CEO Mai Kappenberger. MMM brings a select group of professional women, on the first Monday of each month, to experience one of the latest exercise classes, followed by a healthy breakfast and speech on a current topic from a special guest.

Dr Carl Ottosen stated “Man has more endurance when work is interchanged with rest,” more than a century ago and today his quote is even more relevant. The millennial generation are much more aware of their health and wellbeing and organisers of meetings and events are taking note of this growing trend.