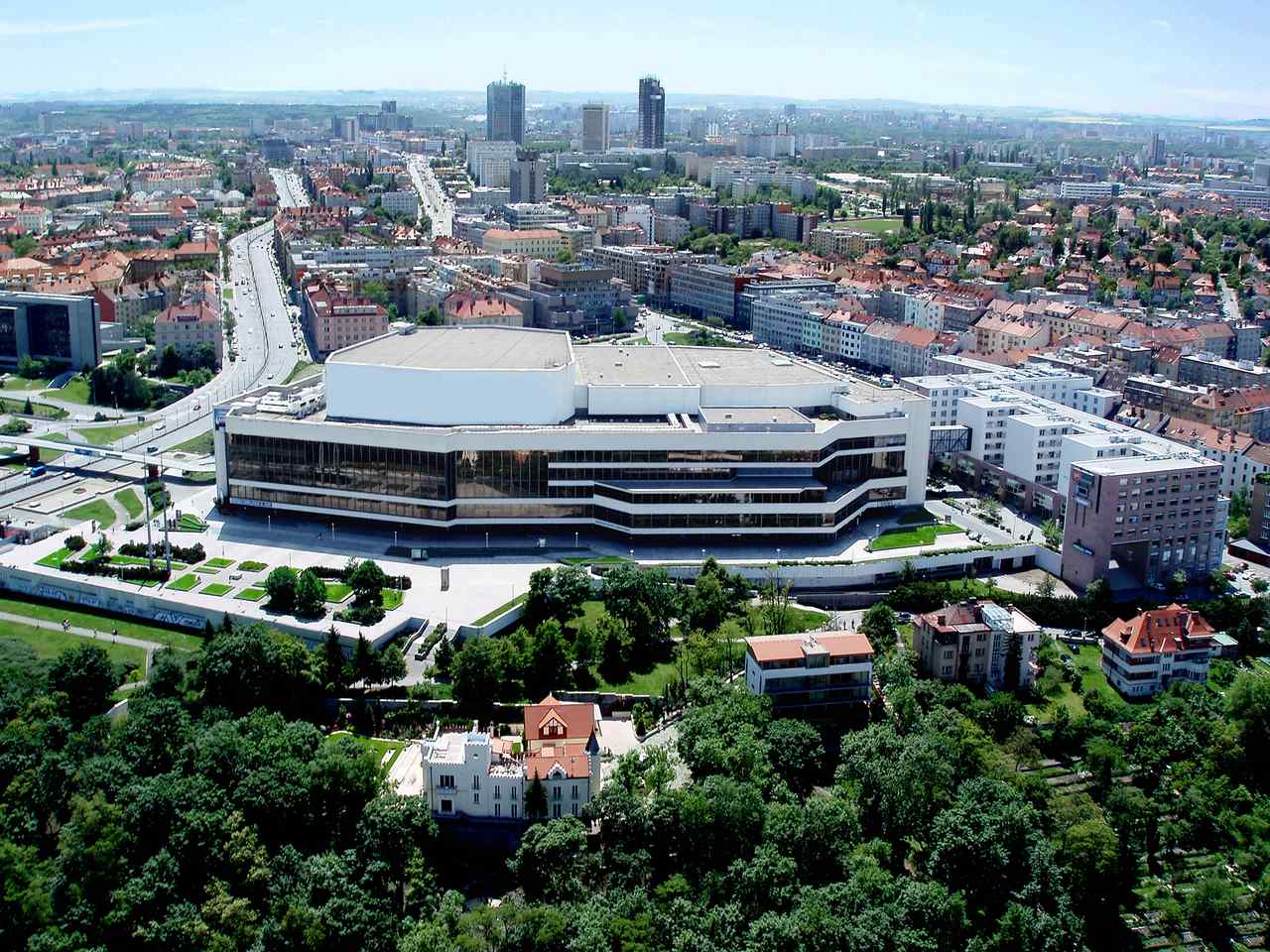 In April 2019, the Prague Congress Ambassadors Awards Ceremony will celebrate its 10th year and will reflect the contribution of inter-sectoral experts to the industry.

Film-makers often use the Czech capital as their backdrop to a plethora of major blockbuster movies. Prague’s multi-layered history represented in Gothic, Baroque, Renaissance and Rococo splendour, appeared in films such as ‘Amadeus to Anthropoid’, helping to woo a constant flow of tourists crisscrossing the Vltava River and this has contributed to defining the city’s MICE venues and capabilities.

Even so, the MICE market remained, for many years, as the supporting act rather than the lead. However, in recent times this has changed, culminating in Prague’s rating among the world’s TOP 10 meeting destinations. Occupying 8th position in the 2017 ICCA ranking, up three positions since 2016, the city hosted a third of all conferences held in the Czech Republic in 2017.

What has spearheaded this jump into the global elite, is the vigorous, almost aggressive investment in new congress and convention facilities. Widening Prague’s portfolio of dedicated MICE venues, will enable a greater spread of events that would not have been possible previously. The ripple effect is being felt with a raft of construction projects, refurbishments and openings happening across the city.

The new ‘O2 Universum’ is a prime example; scheduled to open this summer, the proposed congress and cultural centre’s primary task will be to “bring together congress events that have not been considered in Prague before – either because of number of participants or due to the requirements for an exhibition area associated with the congress” explains Marek Chmatal, O2 Arena. The new complex is directly linked to the O2 Arena, which was opened in 2004, boasting a capacity of 20,000 for concerts and 15,000 for corporate events. Once the O2 Universum opens it will add 50,000sqm spread across four floors.

Having recently refurbished its complex in time to host the prestigious ‘56th ICCA Global Congress’ in November 2017, the Prague Convention Bureau’s (PCC) phased expansion plan will culminate in the addition of a new exhibition hall by 2020.

The PCC has been the premier congress centre since 1981, but understands that “expansion married with state-of-the-art facility improvements and energy-saving technologies is essential to remain competitive” says Roman Ray Straub, CEO. Part of the PCC includes the 251 room Holiday Inn next door with fabulous views over the city.

Once expansion of the PCC is complete in 2020, Straub and his team can look forward to welcoming some major congresses, such as the ‘XXXII. International Congress of Psychology (ICP) 2020’ attracting 5000 participants through its doors.

Driving growth and joining these two heavy weight congress centres is the recently opened ‘Cubex Centre’, described as a high-tech, multifunctional space with the WOW factor. Cubist architectural lines, sensory lighting and a 102sqm media wall in the foyer, all connect to the venues largest space. The 890sqm main hall’s 360 degree projection capabilities, 325m of zigzagging ceiling lights, is sure to be a favourite amongst the fashion, creative and automotive industries. Reinforced floors and large elevators enable products, such as cars, into the venue for product launches. Cubex already has 50 forward event bookings to the end of the year.

Prague’s hospitality sector is responding to increased capacity, through expansion and refurbishment. The Hilton Prague remains one of the largest congress hotels in the centre of the city, whose voluminous lobby and atrium attests to this, easily accommodating up to a 1000 delegates. The Hilton is the official hotel for the Prague Marathon, benefitting from their 2000sqm fitness centre. Its neighbour property, the centrally located Hilton Prague Old Town announced the completion of its multi-million dollar renovation, including 303 refurbished guest rooms and 1,200 square metre conference and meeting floor.

The Marriott Prague balances an enviable location with a more intimate feel and a very responsive team operating under the ‘Meetings Imagined’ concept. A newly redesigned conference floor and nearby the historic centre plus the growth in airport capacity, have all proved a major draw, to attract new markets and consolidating repeat business to the hotel.

Václav Havel Airport Prague showed continued and consecutive growth since 2013. In 2018, as per their latest operating results, Prague Airport handled a total of 16,797,006 passengers, which represents a 9% year-on-year growth.

Prague’s relaxed and imaginative attitude towards some of the city’s most enchanting historic heritage venues, simply cannot be ignored by meetings planners. In fact the main hall of the Žofín Palace is draped in neo-renaissance opulence from the 1880s, a period of cultural and architectural enlightenment. The glistening chandeliers, parquet flooring and sweeping staircases have played host to Heads of State. Situated on one of the Vltava’s small islands, it also offers exclusivity. Mirroring the late 19th century architecture, the ‘National House of Vinohrady’ also has several fairy tale halls that are ideal for pre or post conference parties.

Even the Mandarin Oriental Hotel, sweeps luxury around 14th Century frescoes within the former monastery; vaulted ceilings and monastic architecture, can accommodate meetings for up to 140 people. Heritage, history and panoramic old town views are encapsulated by this property.

New congress centres will not only add another layer to Prague’s architectural encyclopaedia, but will bring a new era and optimism to the city. Prague Convention Bureau and partners are brimming with confidence; no one will bet against Prague breaking ICCA’s TOP 5 ranking in the near future, especially as its MICE sector takes on the mantle of lead actor on a global stage!