The Golden Globe race is the longest, loneliest, slowest and most daring challenge for any individual in any sport on the planet. 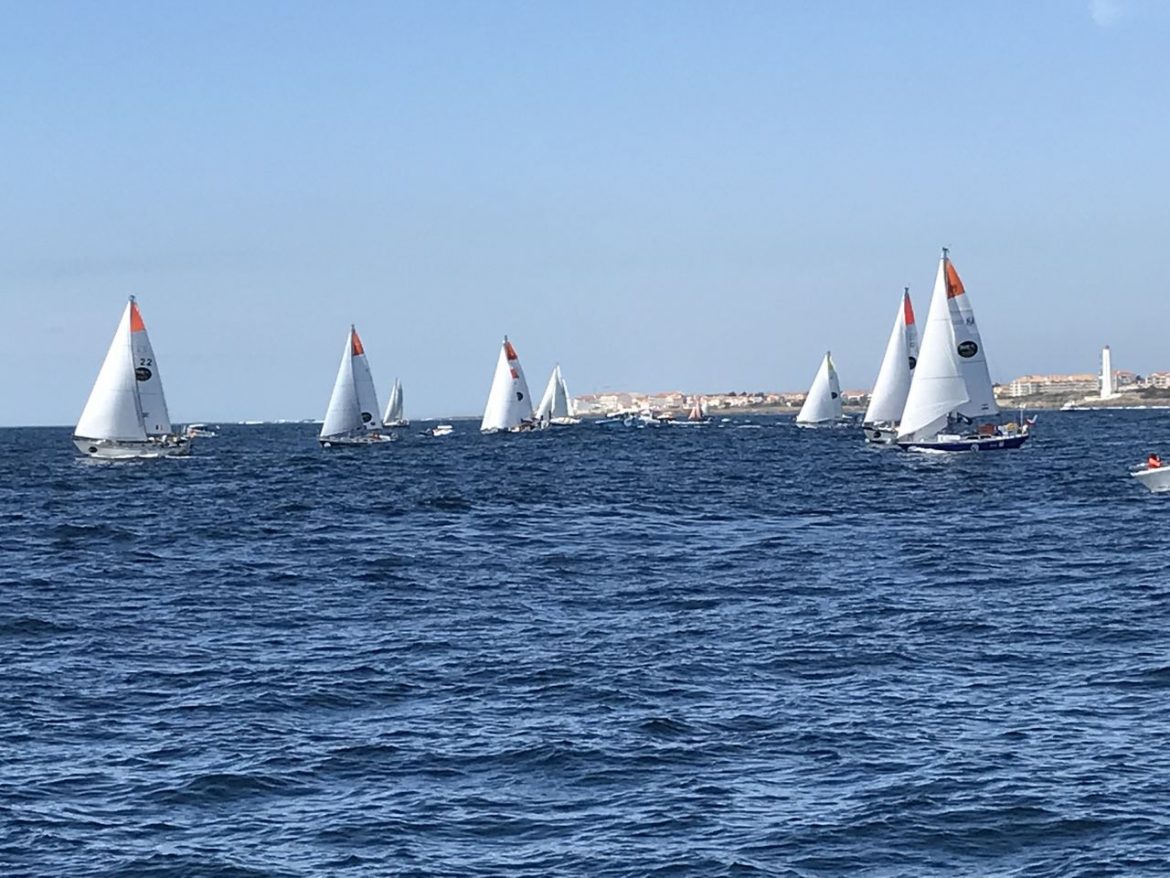 It’s long, lonely, slow and daring. This is the Golden Globe Round the World Yacht Race and I’m in Les Sable d’Olonne on the Atlantic Coast, in the Vendee region of France to witness the start. 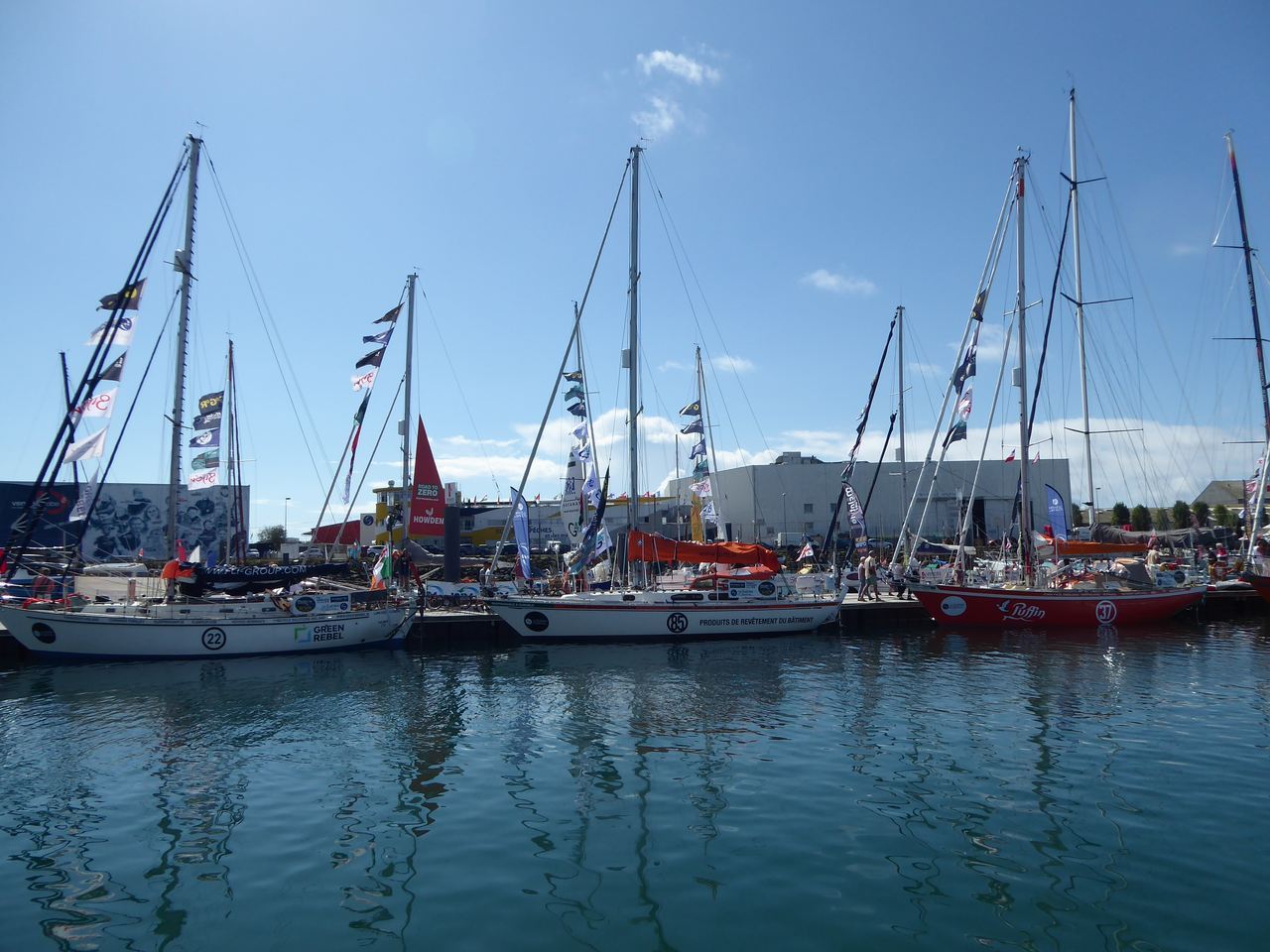 Like the original Sunday Times event, held in 1968, the Golden Globe Race is very simple, depart from Les Sables d’Olonne on September 4th 2022 and sail solo, non-stop 30,000 miles around the world, via the five great capes, alone and with no outside assistance and return to Les Sables d’Olonne.

The 16 brave skippers taking part in the race are limited to sailing similar yachts used in the original race; these are no technically advanced superyachts but boats between 32 and 36 feet in length.  The skippers must also sail without modern technology or the benefit of satellite-based navigation aids, taking them back to a time known as the ‘golden age’ of solo sailing.

Believed to be a ‘voyage for madmen’ when it was first announced, the first Golden Globe Race was held in 1968-69 and was sponsored by the Sunday Times, initially, it was thought to be an impossible feat. 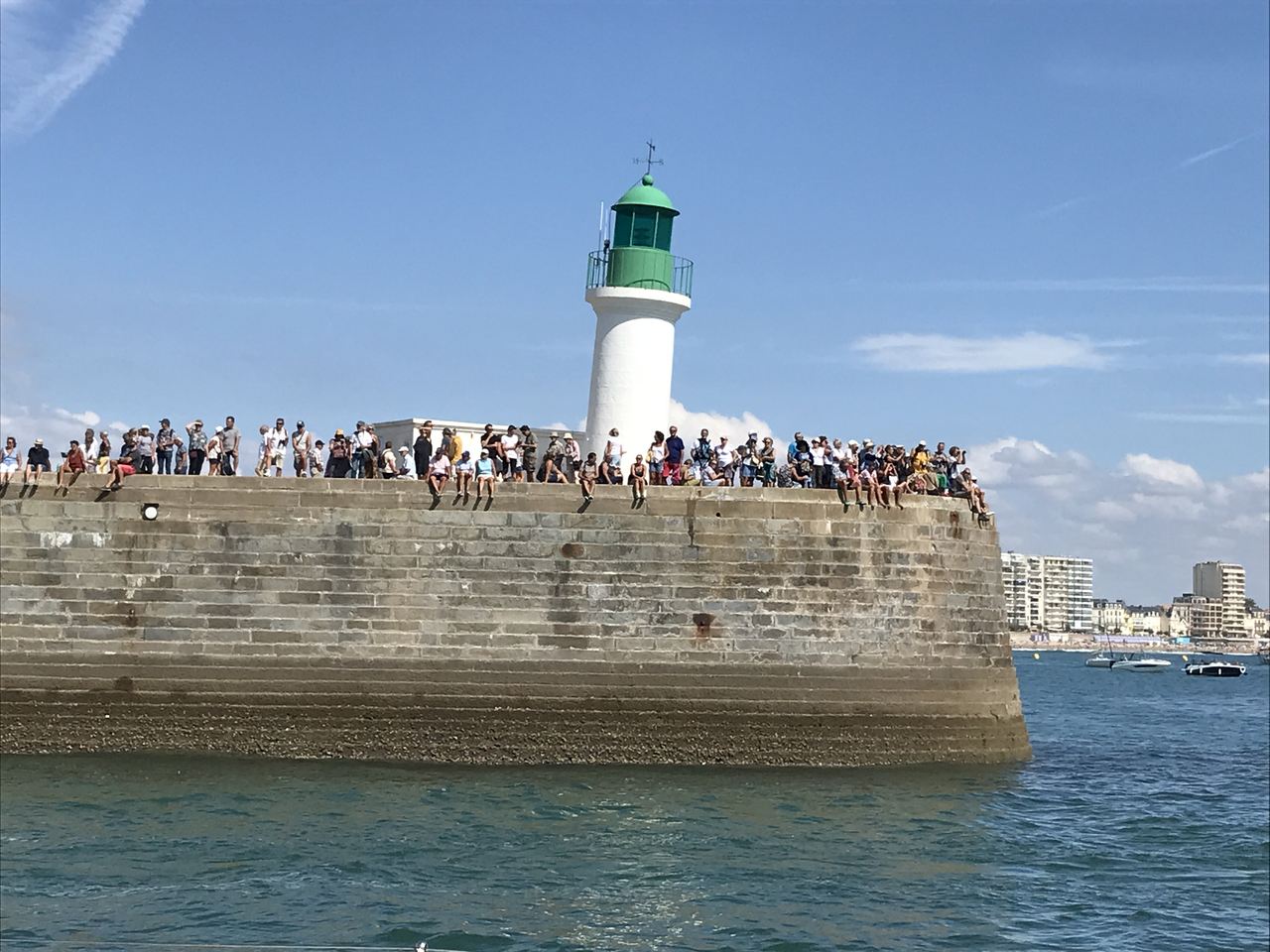 The true story of the latter’s disastrous attempt was recently made into a film “The Mercy” starring Colin Firth in the role of Donald Crowhurst.  The race nurtured the likes of the Whitbread Round the World Race, BOC Challenge and the Vendee Globe and was held again in 2018, with the current race being the third edition.

We meet the 16 skippers confirmed with their boats bedecked with flags lined up on the pontoon. Four of them are from the UK, Kirsten Neuschafer representing South Africa are the only women taking part in the race, whilst typically Ireland’s only entrant Pat Lawless is one of the race’s big characters with a large family contingent singing him off with Irish sea shanties.

Despite the mammoth voyage ahead (and that they probably won’t be stepping on land again for another nine months), the skippers are all very relaxed, there’s a super social atmosphere, and it’s a wonderful time to be in the port.

For the weeks before the race, an especially constructed ocean village is packed with events around the race and its skippers, you can learn to navigate with the stars and instruments of the past, climb a mast, learn about the previous two races and party the night away at various evening concerts. 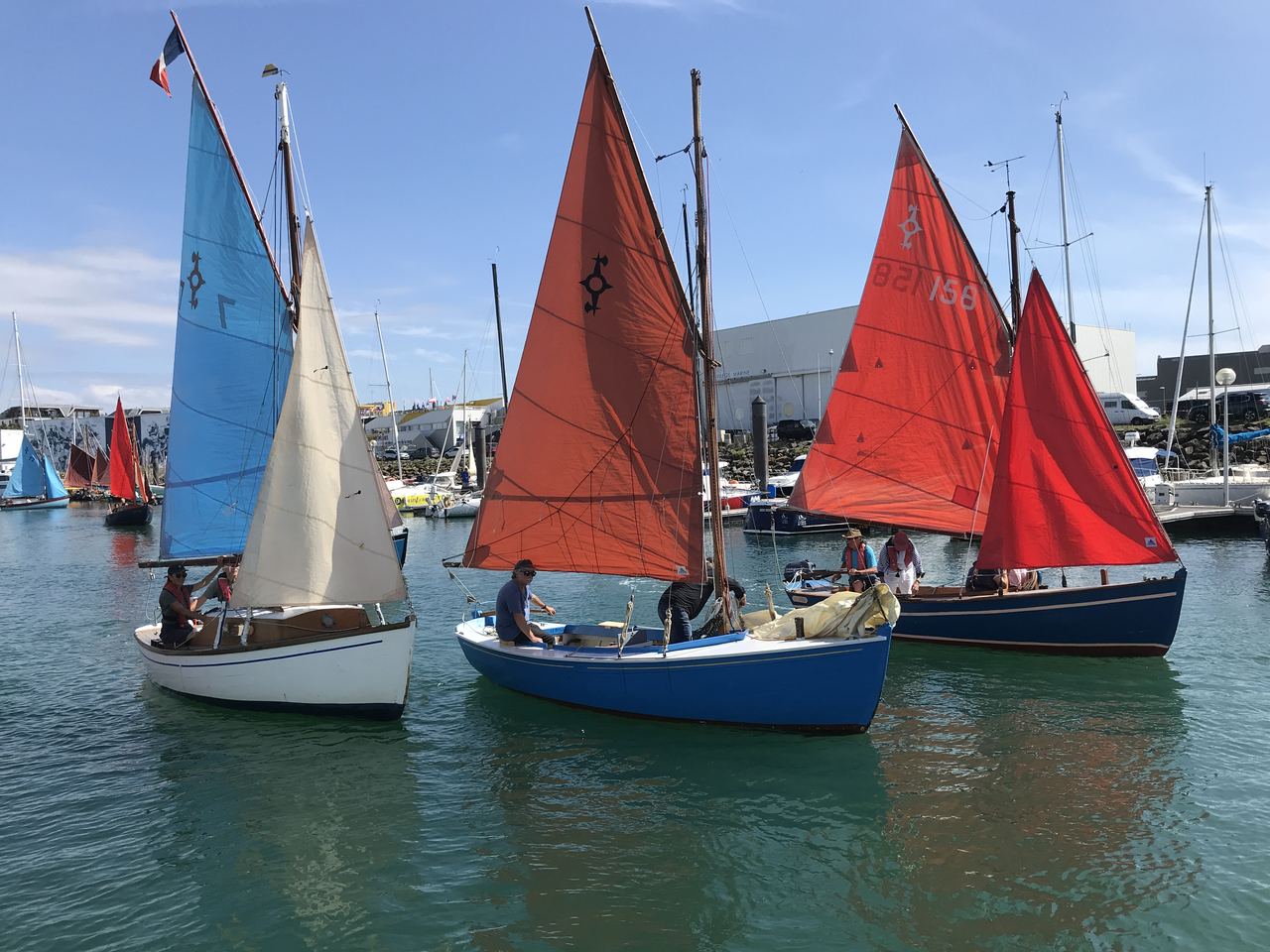 On the day of the race’s actual start, the whole town is seemingly lined up on the harbour walls to wave the sailors off, with small traditional sailing boats accompanying the boats out to sea.

It was a privilege to be part of such a unique occasion. Although The Golden Globe Race is less well known than the more famous Vendee Globe, the “Everest of the Seas”, it was a very memorable time to be in town with a much more intimate and friendly atmosphere.

With just 16 skippers, having met them all, I felt that I had a much more vested interest in the race and their incredible adventure ahead.