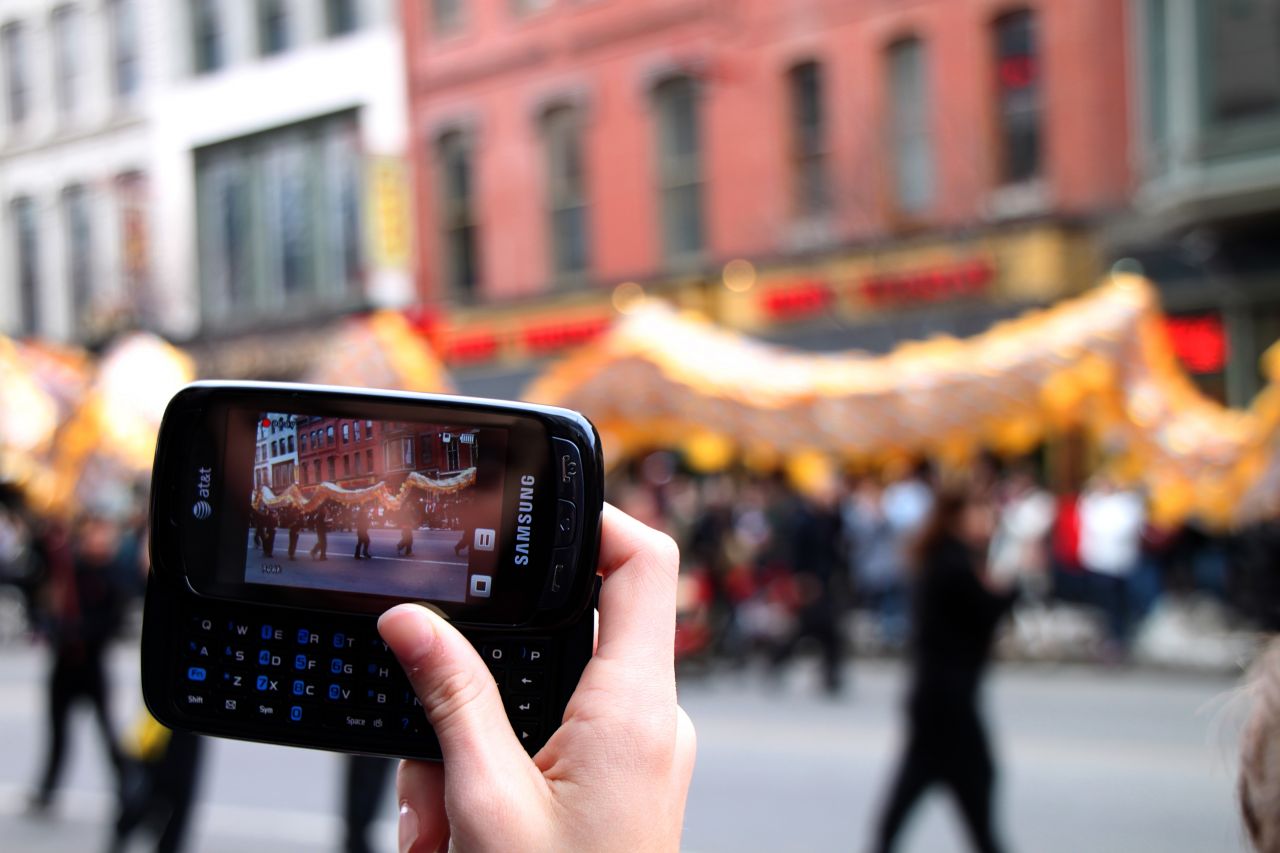 Anyone with a mobile telephone can look forward to a generous Christmas present from the European Union (EU). That’s because last week the European Parliament has voted to end roaming charges by December 2015.

This means holiday-makers will be able take snaps on their phone or tablet, make videos and instantly share them with friends in the EU without having to worry about the bill.

The costs of telephony have been coming down over the last decade moving from astronomically high to merely expensive.

Finally, last year (2013) a cap was put on the costs of calls made in the EU making charges for SMS and data 80 per cent cheaper than they were in 2007. It was welcome but still the cost of sharing information remained high because we increasingly use social media and browse the web for information about attractions and sights.

“Nearly all of us depend on mobile and internet connections as part of our daily lives. We should know what we are buying, we should not be ripped-off, and we should have the opportunity to change our mind.”

EU Member States will keep an eye on the regulation and the Commission expects final agreement of the Regulation by end of 2014.

How will you be using your mobile phone on holiday in the EU once it will not cost you more than if you were at home? Leave a comment

World War One memorial trail in Belgium and France