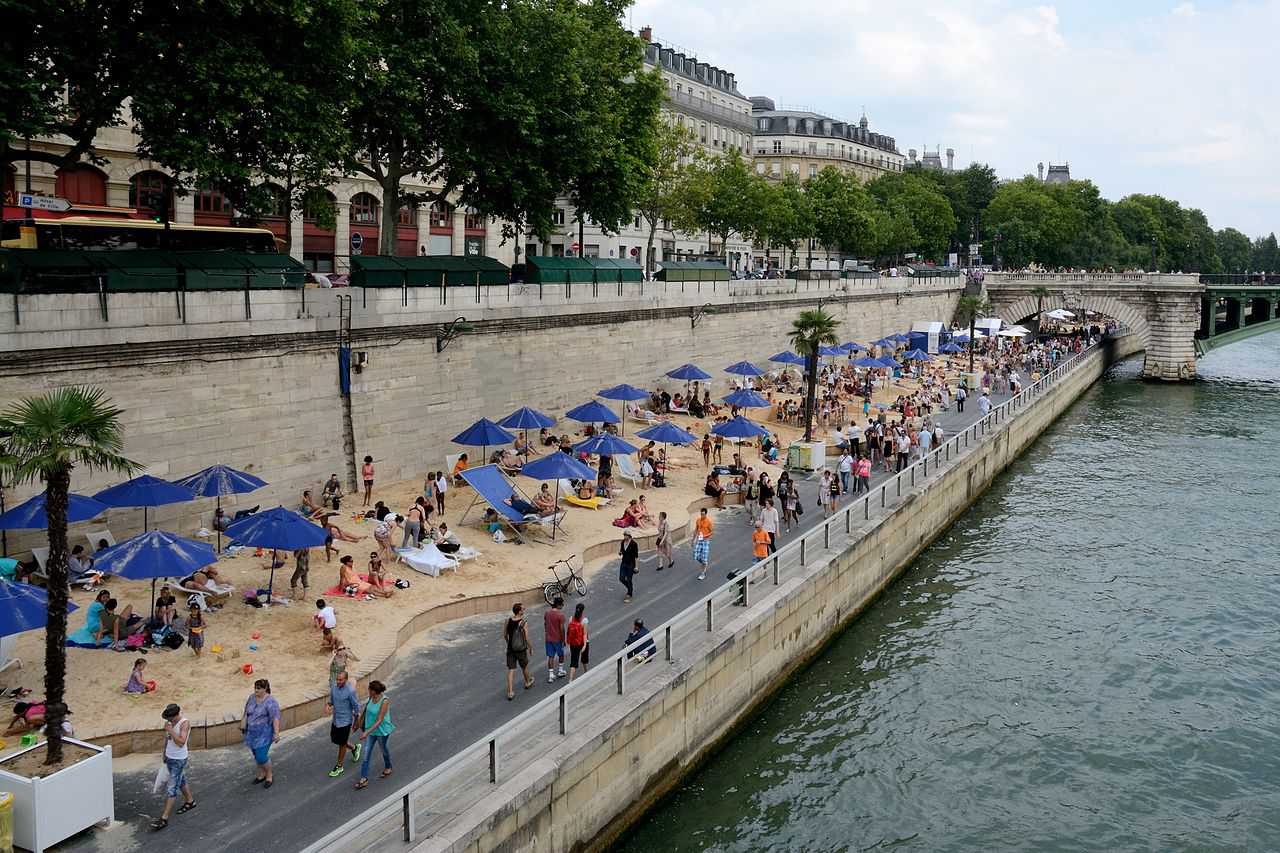 Naturists extol the virtues and the wonderful sense of freedom that baring all brings. But it’s not for everyone as recent burkini debates have revealed. The Parisians though, are all for it and have backed plans to create a nudist park in the heart of the French capital.

Though it has been a popular way of holidaying elsewhere in France (France is considered the leader in naturist holidays) to date sun-bathers along the Seine river have always had swimsuits or some cover-up no matter how skimpy.

Green politicians have campaigned for the idea and even before the plans received the recent “yes” vote, Bruno Juilliand, the deputy mayor, had already indicated that he was keen to push this forward.

“I’m for it and I believe the mayor of Paris is too. So we’re going to do it,” Mr Julliard told BFM TV.

The exact location is unknown but the pedestrianised banks of the Seine has been mooted. However, Mr Juliard was hesitant saying:

“We won’t be starting with that. We need to find the right place and we don’t want to upset anyone or ruffle feathers”.

At the moment, France offers naturists 100 nudist beaches and 20,000 nudist campsites. Indeed, an Ifop study taken in 2014 revealed that one in six French people would be happy to try it.

Interestingly the ban on burkinis from being worn on several French beaches included a nudist one. The consensus among the members of the Green party is that “People can dress how they want to and thus choose to not get dressed at all.”

What do you think of the idea? Leave a comment