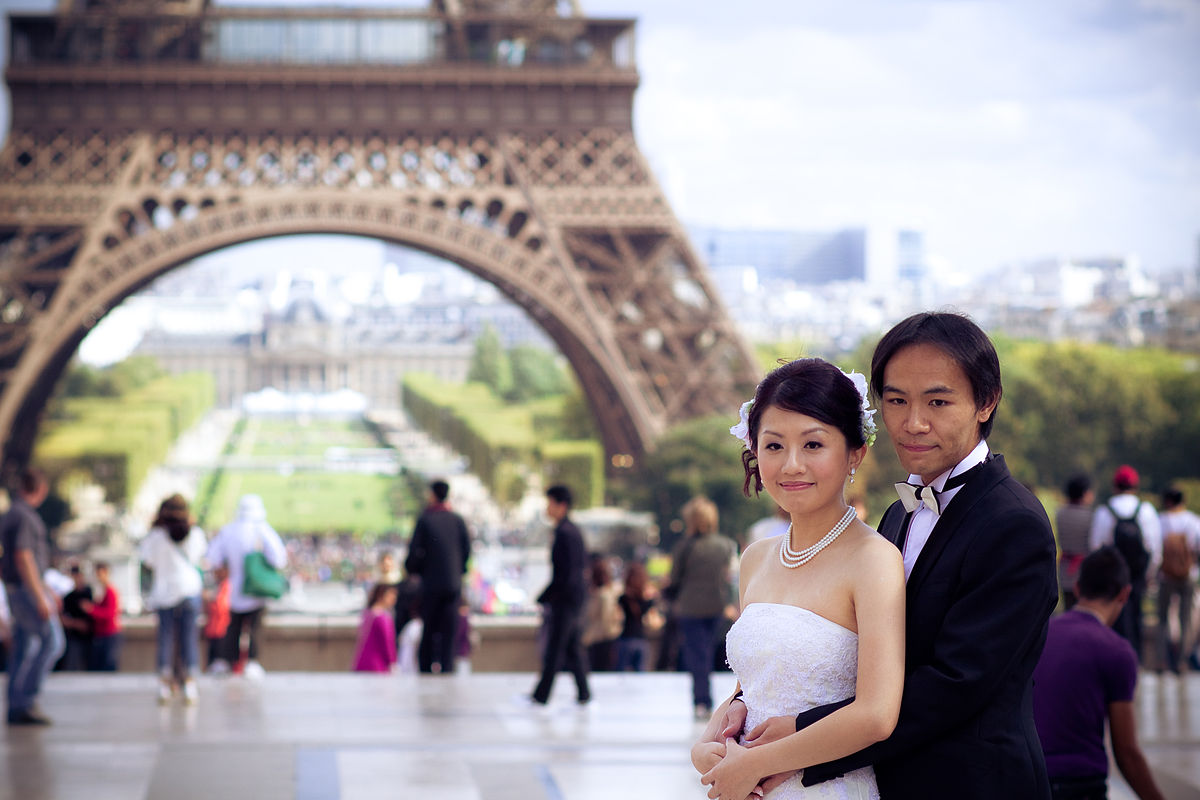 It seems that when it comes to romance, the old favourites are still the best. Users of the flight search engine WhichBudget.com have voted Paris as the most romantic city in the world. The French ‘City of Love’ topped the poll with 35% of the overall votes. The Italian cities of Venice and Rome came second and third with 15% and 6% respectively.

However, Paris was the only French city to score in the poll. According to WhichBudget.com, Italy is by far the most romantic destination with no less than six cities receiving votes: Rome, Venice, Florence, Verona, Naples and Sienna.

Spain came second with two cities voted for: Barcelona and Seville. The Scottish city of Edinburgh and Oxford, which is famed for its ‘dreaming spires’, came 7th and 8th in the Top 10 Most Romantic Cities.

Interestingly, Vilnius, the Capital of Lithuania, crept into the Top 10 with 2% of the votes. The enchanting cobbled streets, candlelit cafés and rich architecture offers love birds a perfect setting for a romantic break.

The Top 10 Most Romantic Cities according to WhichBudget.com were:

Saint Patrick’s Day around the world: where to celebrate